The nominations were announced today. 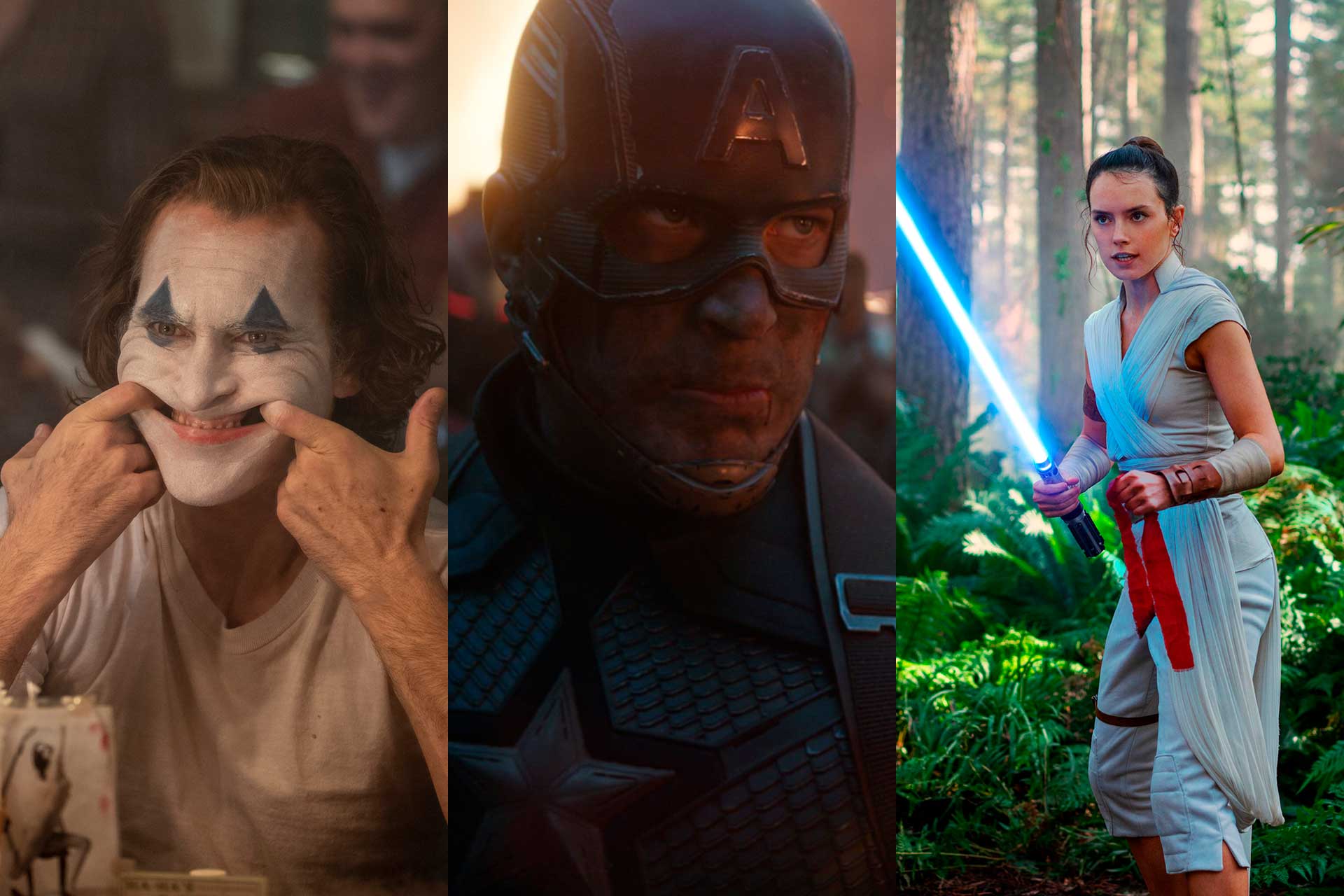 The awards season is in full swing and as one show ends, another begins. Just as the Golden Globes concluded, we now have the nominations for the British Academy of Film & Television Awards (BAFTA) which should soon be followed by the big ones: the Oscars.

Two of the final chapters in popular franchises contend for visual effects. Lucasfilm’s Star Wars: The Rise of Skywalker picked up three nominations for Best Original Score, Best Sound and Best Visual Effects. The original score nod is particularly touching since this will mark the last Star Wars film to be scored by the legendary John Williams. Avengers: Endgame and The Lion King also picked up one nomination each, expectedly for Best Visual Effects.

Among the other movies dominating the charts are Sam Mendes’ war epic 1917 with a total of 9 nominations, including the major ones for Best Film and Director as well as for Best British Film (I have a strong feeling it could take home this one), Martin Scorcese’s The Irishman with 10 nominations including two for supporting actors tied with Quentin Tarantino’s Once Upon A Time In Hollywood for the number of nominations.

The BAFTAs will be telecast on Sunday, February 2, 2020. We’ll try and post the winners.

The Most Anticipated Movies Of 2020