The actor officially confirmed his exit as the Caped Crusader on the reality show. 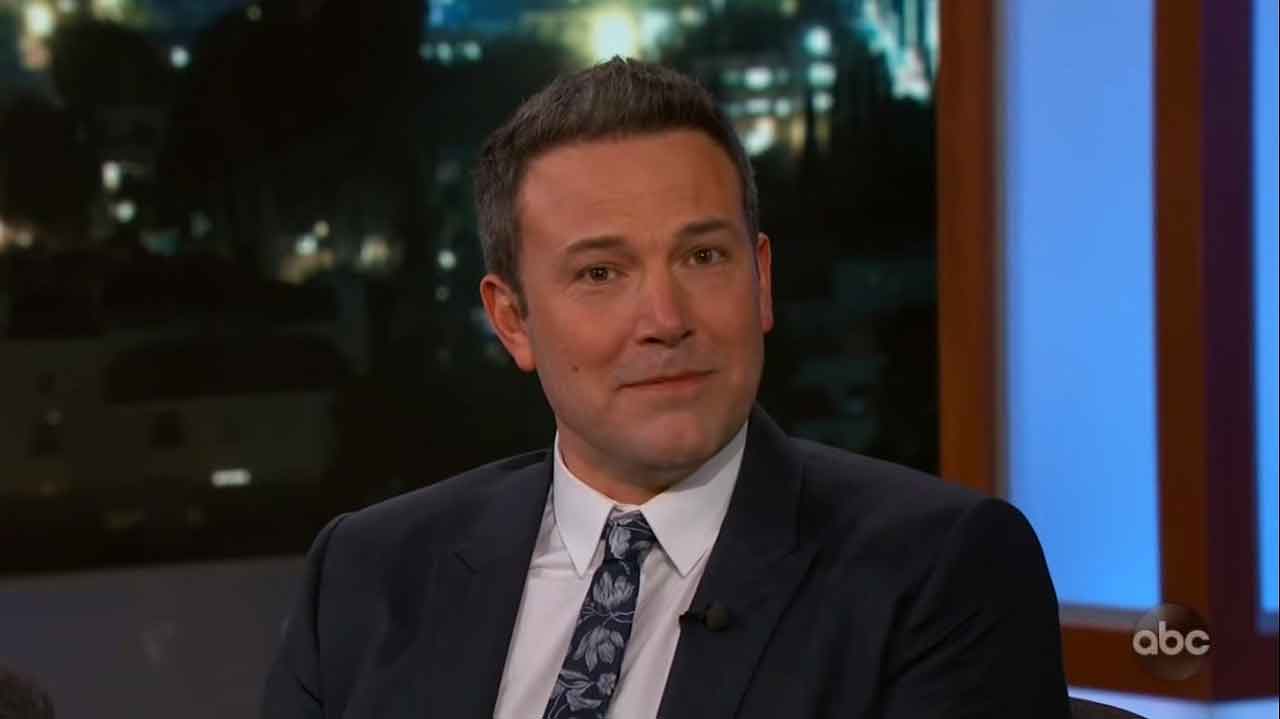 No more dancing around the news. In an appearance on Jimmy Kimmel Live, Ben Affleck himself officially declared he’s no longer Batman. Happy to see the torch being passed on, Affleck talked a bit about his attempt at directing a Batman movie but being unable to come up with a script that satisfied himself. Here’s the segment of the video that makes it official:

For those unable to load the video due to regional restrictions, here’s the relevant quote:

I tried to direct a version of it and .. worked with a really good screenwriter but just kinda couldn’t come up with a version and just couldn’t crack it so I thought it was time to let someone else take a shot at it. They got some really good people.

I guess I’m not Batman?

Ben Affleck on not being Batman at Jimmy Kimmel Live

For those who’ve been following the trades, this won’t come as a new story. As far back as before the release of Justice League, there were rumors about Affleck being phased out as Batman. There was a lot of back and forth on the matter, with Affleck expressing some interest in continuing and even declaring his optimism for working with Matt Reeves, but all that was just a way to keep fans pleased until the official news dropped. With Affleck’s statement, it’s all settled I guess and we’ll be learning who our seventh live-action Batman will be.

Fans are still holding out hope that a DCEU movie set in the future could see Affleck return to the role but there’s no word on that yet. There’s also no clarity on how Warner Bros. will ever make a Justice League movie without Affleck as Batman, or whether they’ll bring the new guy into the fold. We’ll have to wait and see how the future pans out; for now, there’s no imminent Justice League movie on the horizon for the studio to worry about.

Ben Affleck’s reign as the Dark Knight will surely be missed. Batman v Superman may have received a unanimous negative reception but Affleck’s Batman portrayal was one of the few redeeming qualities of the movie in the eyes of even the harshest of critics. His physical resemblance and smirk notwithstanding, many had come to view him as the perfect Batman and it’s just a shame we won’t get to see what else he was capable of in that role thanks to a studio that botched up its DC Universe plan.

Fingers crossed they find a way to bring him back in some capacity.