The winners will be announced on January 19 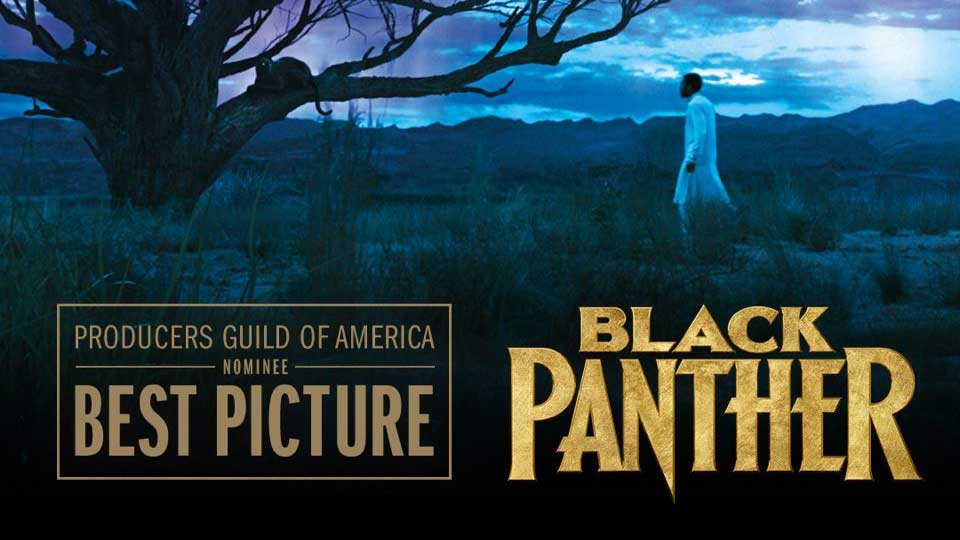 Marvel’s Black Panther has secured another important nomination. The movie and its producer, Marvel Studios President Kevin Feige have secured nominations for Best Picture and Best Producer at the Producer’s Guild of America Awards. The nominees were revealed an hour back with the final winners to be announced on January 19. Black Panther is one among ten entries for the category, which include such greats as BlacKkKlansman, Vice, A Star is Born and Bohemian Rhapsody among others.

This bodes well for Black Panther since members of America’s guilds have a say in the final Academy Award nominations. The Screen Actors Guild has already acknowledged the cast of Black Panther and the Director’s Guild should follow suit but if history is any indication, this nomination has virtually ensured Black Panther gets a seat at the Best Picture Oscar’s list, due to be unveiled on January 22. For consideration, last year’s PGA winner, Guillermo Del Toro’s The Shape of Water also took home Best Picture at the 2018 Academy Awards.

This nod marks another feather in Marvel / Disney’s cap. The studios have been pushing Black Panther strongly as a Best Picture candidate, mounting an Oscar campaign that is yielding results. In late 2018, Black Panther was nominated for the Best Picture at the Golden Globes, followed by other prestigious nominations by the Critics Choice Awards and the SAG awards. If it ends up securing an Oscar nom, it will be the first time in the history of the award ceremony that a superhero film is acknowledged in that category, ever since Christopher Nolan’s The Dark Knight came dangerously close, but was eventually snubbed in 2008. Ironically, Nolan himself thinks Black Panther could end up getting nominated.

How do you feel about this nomination? Let us know in the comments below.

The Batman To Begin Shooting In November 2019