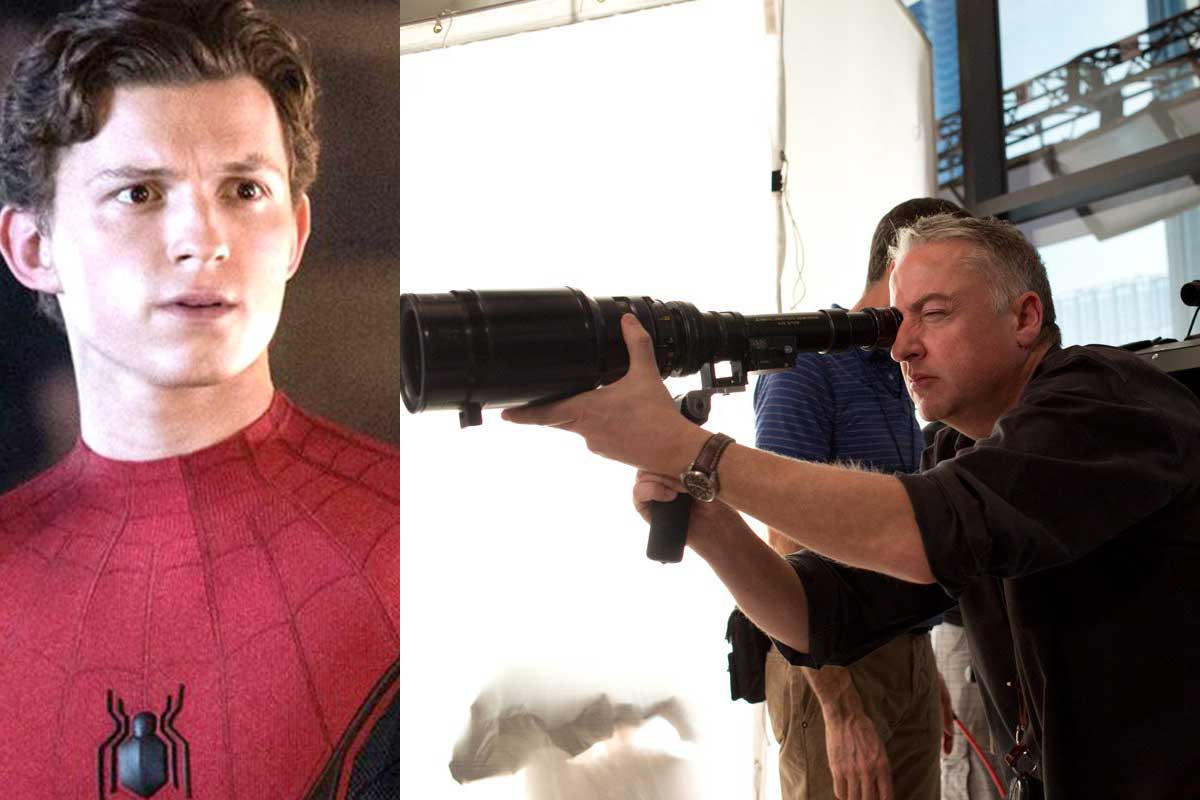 Spider-Man 3 has a new crew addition. Discussing Film reports that The Avengers cinematographer Seamus McGarvey has joined the third MCU Spider-Man film. In addition to Marvel Studios’ first crossover, McGarvey is a veteran of photography, having filmed such movies as Godzilla, Fifty Shades of Grey, The Accountant, Life and The Greatest Showman as well as one episode of Netflix’s Black Mirror. You can check out this detailed interview we posted with McGarvey last year to learn more about his thought process.

Currently untitled, Spider-Man 3 landed in trouble after a fallout between Disney and Sony last year who couldn’t come to an agreement on a deal. A crying Tom Holland’s drunk call to Disney’s ex-CEO Bog Iger salvaged the deal. Things were looking on track and it appears that production is slated to commence during July this year.

A major thorn in this plan is the ongoing coronavirus pandemic that has affected over 860,000 people globally and claimed over 40,000 lives. About 140,000 of those infections are from the US alone, with as many as 3,600 deaths. The death-toll has officially exceeded the count from 2001’s 9/11 terror attacks. Movies are being delayed and productions are being suspended and with another 100,000 deaths on the horizon, it looks unlikely that the next Spidey film will be able to commence production soon.

Spider-Man 3 is currently planned for a July 16, 2021 release date. We’ll let you know if it makes that date.