The film will open in the UK in October before everywhere else. 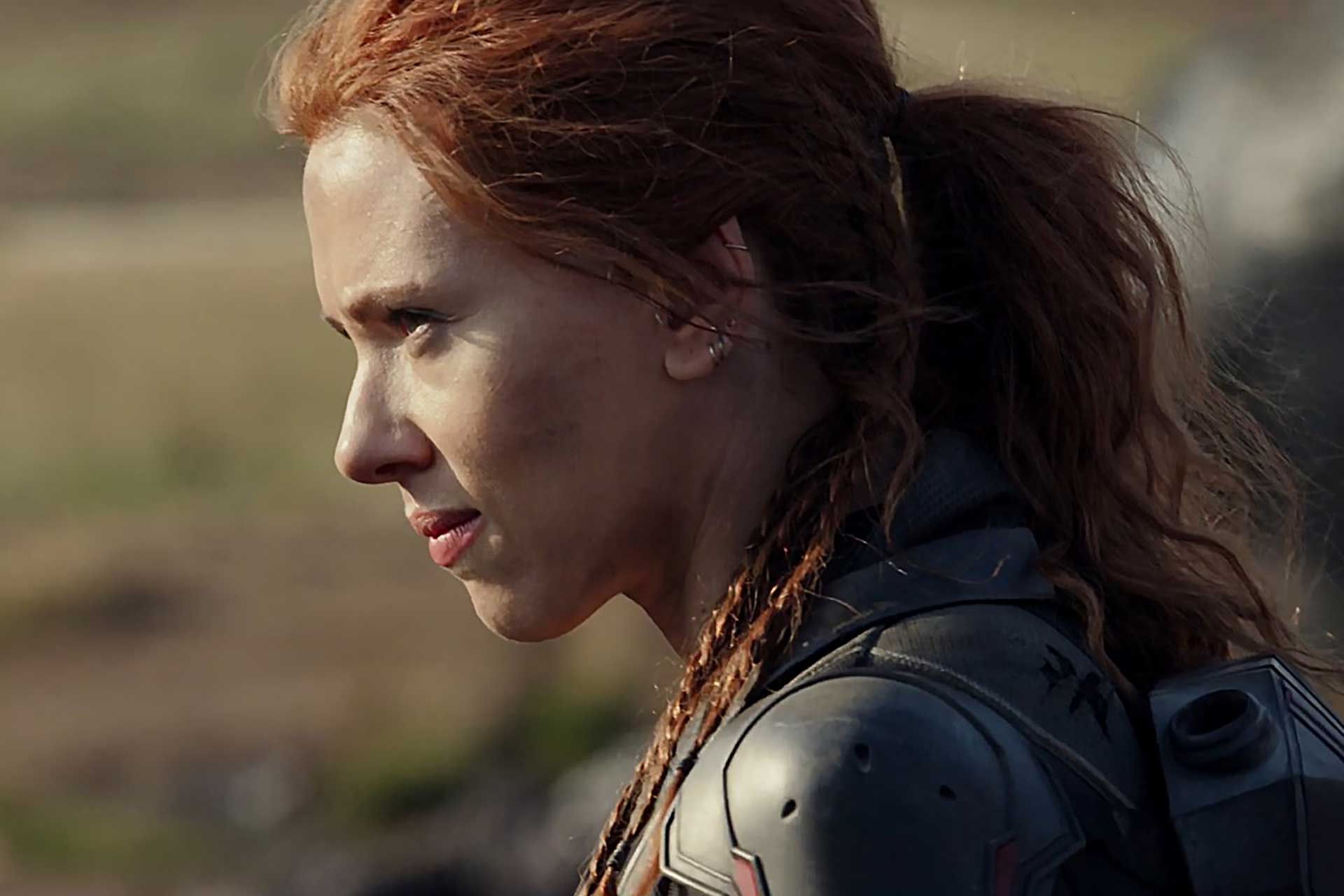 Black Widow will release in the UK a week earlier than everywhere else. Disney has confirmed that the UK release date of Black Widow is October 28, a week prior to its delayed worldwide debut on November 6. This isn’t an entirely earth-shattering revelation given Marvel movies do release a bit earlier in some international markets (it was scheduled to release a day prior in India) but it’s good to know regardless.

All of this is of course assuming things have stabilized back then. The coronavirus continues to wreak havoc and while things are calming down in some territories, a second wave is expected to be far more menacing than the first one. For now, UK viewers can rejoice in knowing that they’ll be able to catch Black Widow sooner than the rest of the world. The painful wait just got a wee bit smaller.

Everywhere else, Black Widow is set for release on November 6, 2020. It is directed by Cate Shortland from a script by Jac Schaeffer and Ned Benson and stars Scarlett Johansson as Natasha Romanoff, Florence Pugh as Yelena Belova, David Harbour as Red Guardian, and an unknown actor as Taskmaster. O-T Fagbenle and Rachel Weisz are also set to make appearances as Mason and Melina respectively.