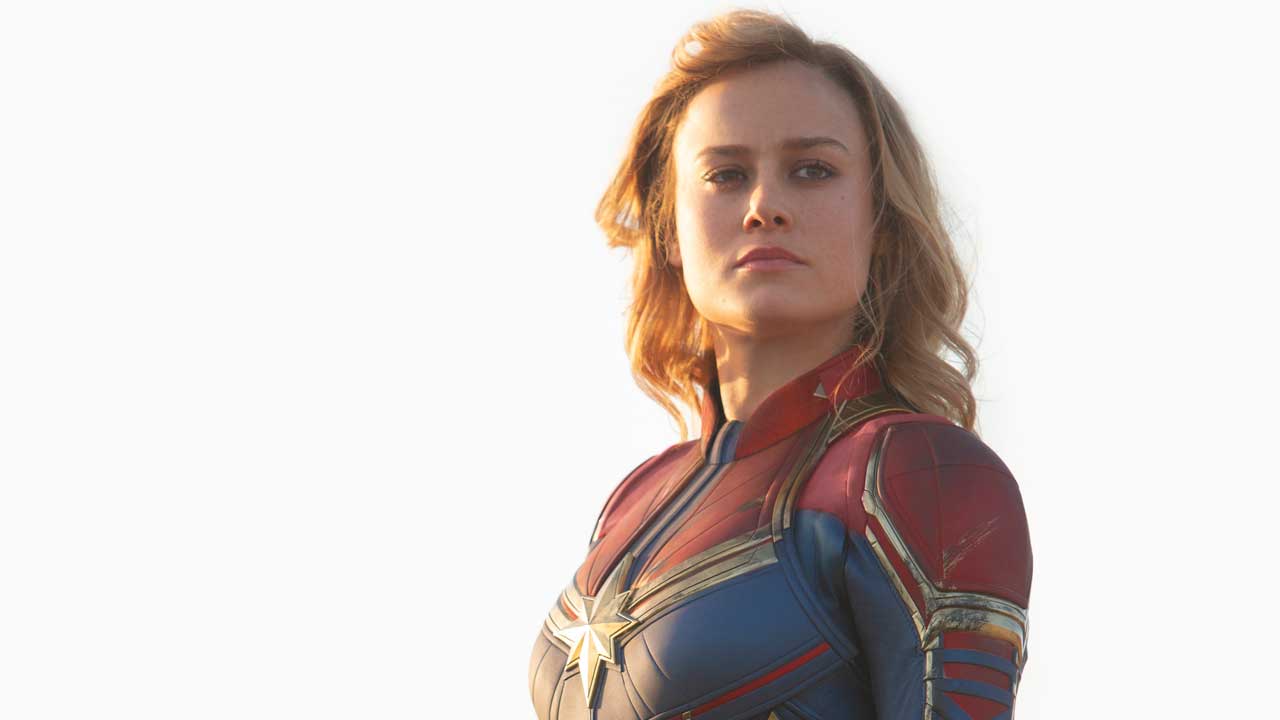 Captain Marvel has made an estimated $61.3 million on its first day in theaters. This comes on the heels of a strong $20.7 million Thursday night opening and makes Captain Marvel, the second-best opener in March only behind Batman v Superman. At this rate, analysts are estimating the movie’s opening weekend gross to cross $150 million by Sunday, signaling yet another box-office win for Marvel Studios.

These reports are definitely encouraging in light of the recent controversy surrounding the movie, with trolls attempting to sabotage interest in it. Some later predictions had lowered the movie’s opening weekend gross to $100 million but Friday’s earnings make it more likely that Captain Marvel will realize the very first projections made as early as January 2019. Captain Marvel has also been doing quite well internationally, amassing $127 million with $34 million of it coming from China, the second best opening day in the country only behind Avengers: Infinity War. This could also make Captain Marvel the first 2019 movie to open north of $100 million in its weekend.

That Captain Marvel Post-Credits Scene From Avengers: Endgame Has Everyone Hyped

Captain Marvel Makes Secret Invasion Impossible. Or Does It?