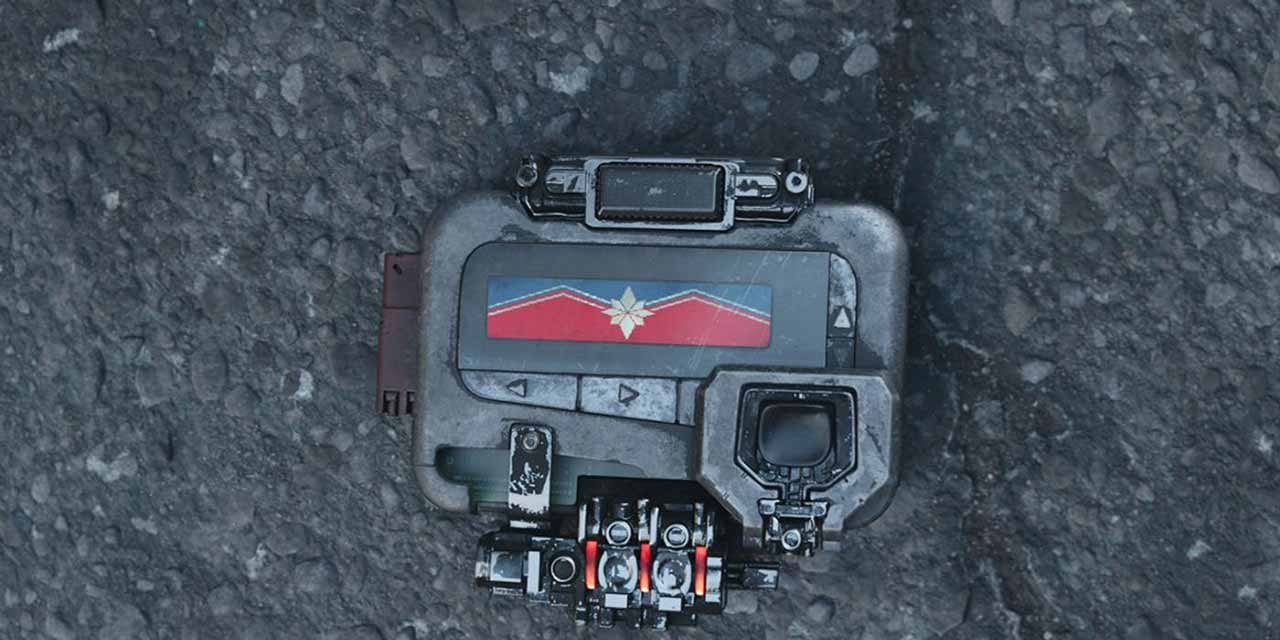 Captain Marvel TV Spots continue to rain. While most feature pre-existing footage cut together in new ways (and hence not covered here), a couple of recent TV Spots offer some rather interesting scenes. The first of these is cut together to rock band music (a staple of big-budget blockbuster movie marketing these days) and features Carol Danvers interacting with Nick Fury in a rather jovial manner. Put simply, Captain Marvel smiles, laughs even. And so does Nick Fury. Check it out.

Among the other bits and pieces of new footage splattered here and there is a cool new scene of Danvers bonding with someone who appears to be Maria Rambeau’s daughter, Monica Rambeau. In the comics, Monica assumes the mantle of Photon, Pulsar and Captain Marvel herself at different times. With Captain Marvel being set in 1995, Monica would be in her 30s, perhaps the right age to become a superhero in her own right. It’ll also be an interesting reunion if Monica does not survive the fatal plane crash that gives Danvers her powers; it’ll make the first interaction between Danvers and Maria a bittersweet moment.

The second TV Spot is a bit more interesting in its penultimate moments. It gives us a first clear look at Nick Fury’s pager. While the spot itself is in Russian, the dialogue loosely translates into something along the lines of Danvers asking Fury, “Is it a communicator?” to which Fury responds, “Pager, cutting edge”. Captain Marvel set visits had hinted that the origins of Fury’s pager would be explained and it looks as if the movie might live up to that claim.

Normally, TV Spots don’t offer much new except for tidbits here and there. These were undeniably important tidbits, thus warranting their own piece here on Appocalypse. Stay tuned for Captain Marvel as it releases in theaters on March 8, 2019.