The director opens up about how he wanted Tenet to divulge from the spy-genre while keeping the emotional core intact. 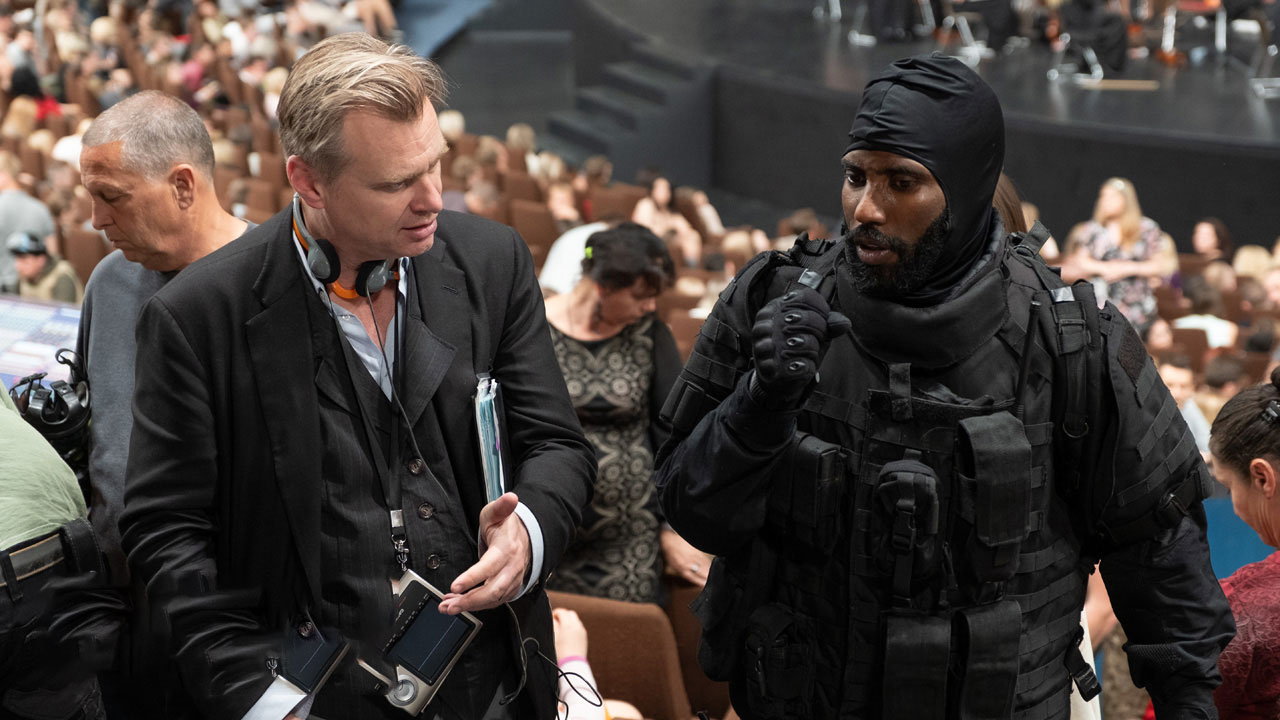 Tenet is in the midst of a release date shuffle right now and it’s futile to pen an article every time that happens. In the past few weeks, the release date has shifted from July 17 to July 31, then purportedly to August, before returning back to July until it finally settled on an August 12 release date. For all of Nolan’s talk about theaters being important, its Warner Bros. who is calling the shots with regards to its release.

In an extensive piece with French magazine Fotogramas, Christopher Nolan mentions as such. If translations are to go by, when quizzed about the release date shifts, Nolan emphasizes his lack of control over that facet of the film. To quote some lines:

I only have one certainty at this stage: the movie will be ready. On our side, in any case, it is almost finished and we can show it as soon as the rooms are reopened. The Tenet release date is beyond my control.

But this piece offers much more and that’s what we’re here to discuss. Back in the early days, when Nolan’s next project was untitled, he was rumored to helm all sorts of movies from a Howard Hughes biopic to a potential Bond film. That latter aspect was revisited in this interview when Nolan was asked about taking on the spy genre and he reiterated his love for those kind of films that stems from the 70s Bond movies he grew up watching.

I grew up, like all English children, watching James Bond. Like Star Wars, Indiana Jones, the ’70s Bond marked me for life. It is part of my DNA. I discovered the potential of cinema escape there, I understood thanks to these films that this art invented worlds and realities that we could later inhabit. For the child he was, it was a way to discover new horizons. In a literal sense, too, because Bond had this globetrotting look that was so refreshing.

That begs the question then: Why not just take a Bond film itself? Nolan explains how futile it would’ve been seeing as the filmmakers involved with that franchise are already making great movies. He was more interested in capturing the emotional core and intensity associated with those movies, that feeling of thrill.

It would have been especially extremely useless: these movies still exist and are very good. What he wanted was not to jump as such. I wanted to find my childhood feelings about these movies before. A sensation. Tenet, it’s all that: my attempt to recreate the excitement I had in this large-scale entertainment, which I could feel when I discovered these films. It was the memory of an emotion more than the codes of the films themselves.

He delves deeper into this subject, offering a fascinating insight about how he views entertainment, not necessarily as commercial illogical nonsense but as something that can be associated with a taut logic, well made scripts and yet have the scale of big-budget Hollywood blockbusters. These comments come in response to the interviewer’s question about how the commercial entertainment formula has been butchered, exploited and overused in the wake of recent blockbuster level films.

This is the paradox we are immediately faced with. You had to successfully recreate that feeling of emotion that I was talking about. But for that, you had to offer something new. And that goes far beyond what these movies were in the 70s. The game over time, which is the heart of Tenet, should allow it. This film offered me the opportunity to propose a new look at action cinema and its entertainment possibilities. When we use this word “entertainment”, particularly in English, it is often connoted negatively, tinged with shallowness. But for me, it is synonymous with commitment, participation. Viewers must have their eyes fixed on the screen, be immersed in universes that never stepped on; it is about giving the public an “experience” that will allow them, in the most intense way possible, to disconnect from their daily reality. That’s what “making” a movie is for me.

As of this point, the marketing for Tenet has been on and off. We’ve been getting a steady stream of banners, posters and TV Spots, most of which are making their way online through unofficial channels. But it’s all cautiously guarded and Warner Bros. is doing just enough to keep the movie present in the minds of audiences. I guess there’s only so much you can do with obscure promotional material before it starts giving important bits of the movie away.

Tenet is currently, perhaps tentatively, slated for a release on Aug 12. Let’s see if it sticks to this date or if it shifts yet again.