Nolan will also be teaming up with his old cinematographer for the movie. 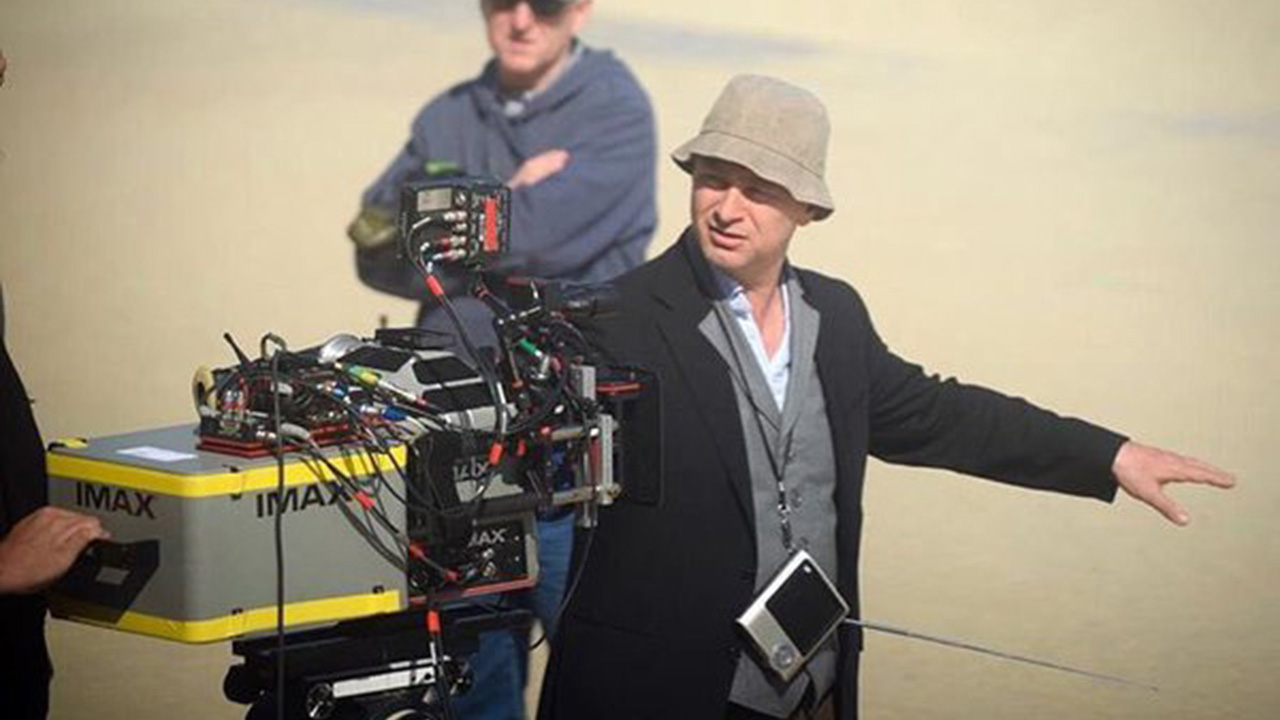 Some more details about Christopher Nolan’s mysterious “event film” project have surfaced. Production Weekly has the scoop and while further information is behind a paywall, the veteran director’s next movie is being described as a romantic thriller on the lines of Alfred Hitchcock’s North By Northwest meets Nolan’s own Inception. Moreover, Nolan will team up with his Interstellar and Dunkirk scribe Hoyte van Hoytema rather than his old collaborator Wally Pfister on the movie.

A thriller like Inception sounds like a tantalizing prospect coming from Nolan. The “romantic” aspect of it is something that could be uncharted territory for the director. He’s definitely had romance feature in pretty much all of his movies, whether it’s Cobb and Mall in Inception, Cooper and Brand in Interstellar or even the dual romantic couples in The Prestige. But having romance as centerstage, vital to the genre is a new for him and it’ll be interesting to see how he fares in that regard. For skeptics, remember that Dunkirk was also akin to testing the waters for Nolan, being his first shot at a World War II or history-oriented movie, and it turned out just fine.

If this is the cast though, we could possibly rule out the Howard Hughes biopic. Either ways, we’ll update this post with more details if they surface. The untitled film will release on July 17, 2020.