Was That Dane DeHaan As Green Goblin In The Spider-Man: No Way Home Trailer?

Fans may have found the final Sinister Six villain. 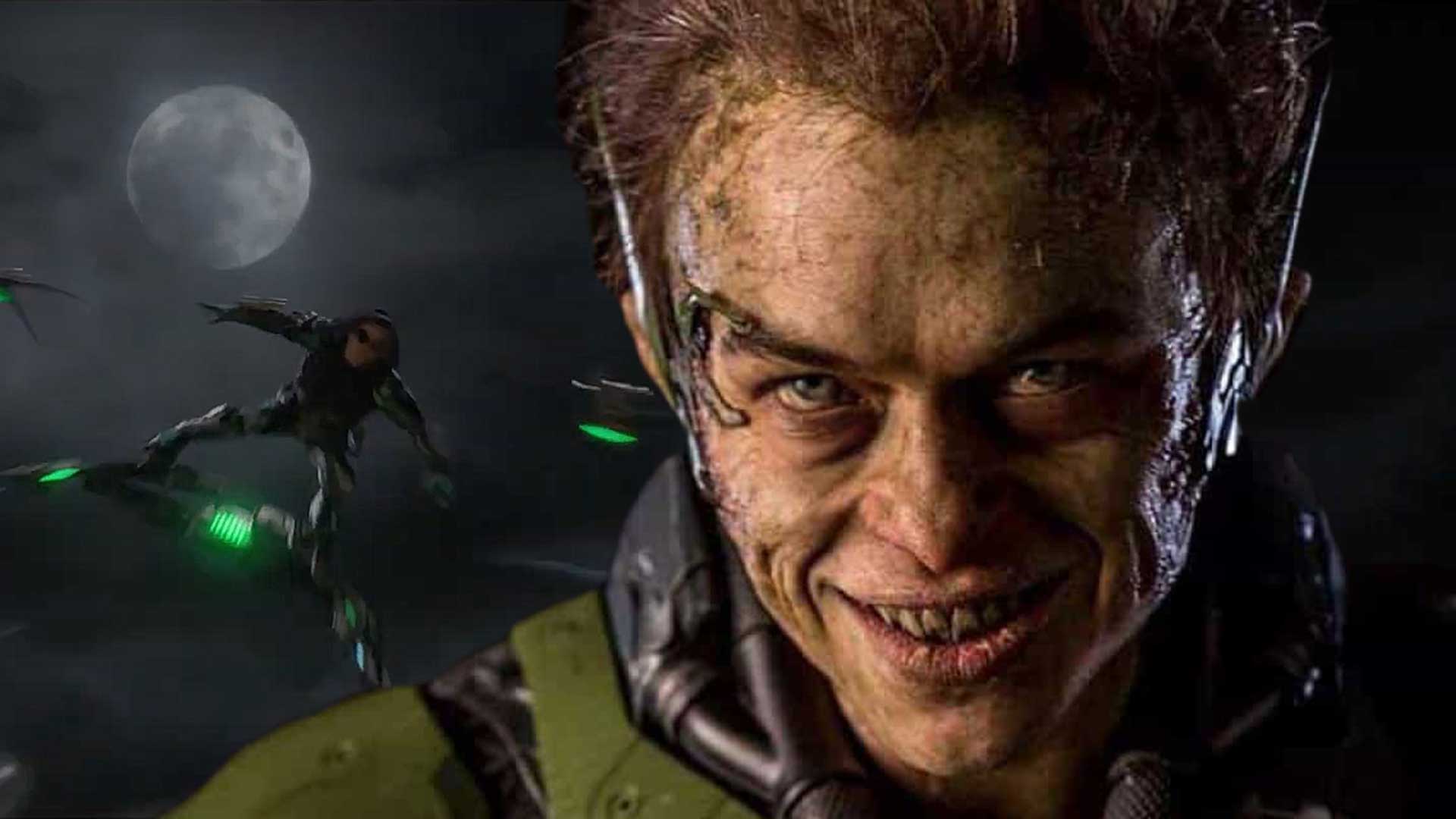 The new Spider-Man: No Way Home trailer that released today continues to create a frenzy around the internet. Some fans are royally upset that Sony chose to exclude both Tobey Maguire and Andrew Garfield from the trailer despite multiple leaks confirming their presence. And yet others are lauding the move, thanking Sony marketing for preserving the surprise while leaving enough clues for them to know that they are indeed in the movie.

As each shot continues to be dissected to death, there’s one particular shot of the Green Goblin flying around that looks off. Primarily because the Goblin seems unmasked and, while the shot is blurry, the man in question appears to be too young to be Willem Dafoe. And yet, we hear Dafoe’s voice throughout the trailer. So who was that?

Could that have been Dane DeHaan returning as Harry Osborn a.k.a. the Green Goblin from The Amazing Spider-Man 2? A small section of fans believe it could be.

The above still from the trailer makes it clear that the man in question is far from Dafoe’s age, unless of course, he’s been magically de-aged to resemble a much younger version. That would hold no merit though as audiences have never seen Dafoe’s Goblin younger than the 2002 iteration. Moreover, Dafoe has always appeared in his Goblin guise with the mask on.

The next bet is James Franco as Harry Osborn from Sam Raimi’s Spider-Man movies. While possible, Franco’s Osborn had redeemed himself by the movie’s end so it would be unlikely for him to fight against Parker. Moreover, given the real-life scandal that Franco is embroiled in, it’s highly doubtful that Sony would want him to return for the movie.

That leaves us with Dane DeHaan as the logical bet. The character glimpsed in the trailer definitely matches DeHaan’s physique and after examining the still multiple times, it definitely doesn’t seem out of the realm of possibility. Of course there’s still the question of whether DeHaan would have agreed to reprise the role after denying any interest in playing the character again.

For reference, here’s a still of Dane DeHaan flying as Green Goblin from The Amazing Spider-Man 2.

Six villains. Three from each movie. Makes too much sense.

So what do you think? Is that indeed Dane DeHaan from the movie? Or is Marvel pulling off some of their movie magic by messing around with the trailers to create misdirecting footage? Let me know your thoughts in the comments below.