The films will help draw audiences back to cinemas. 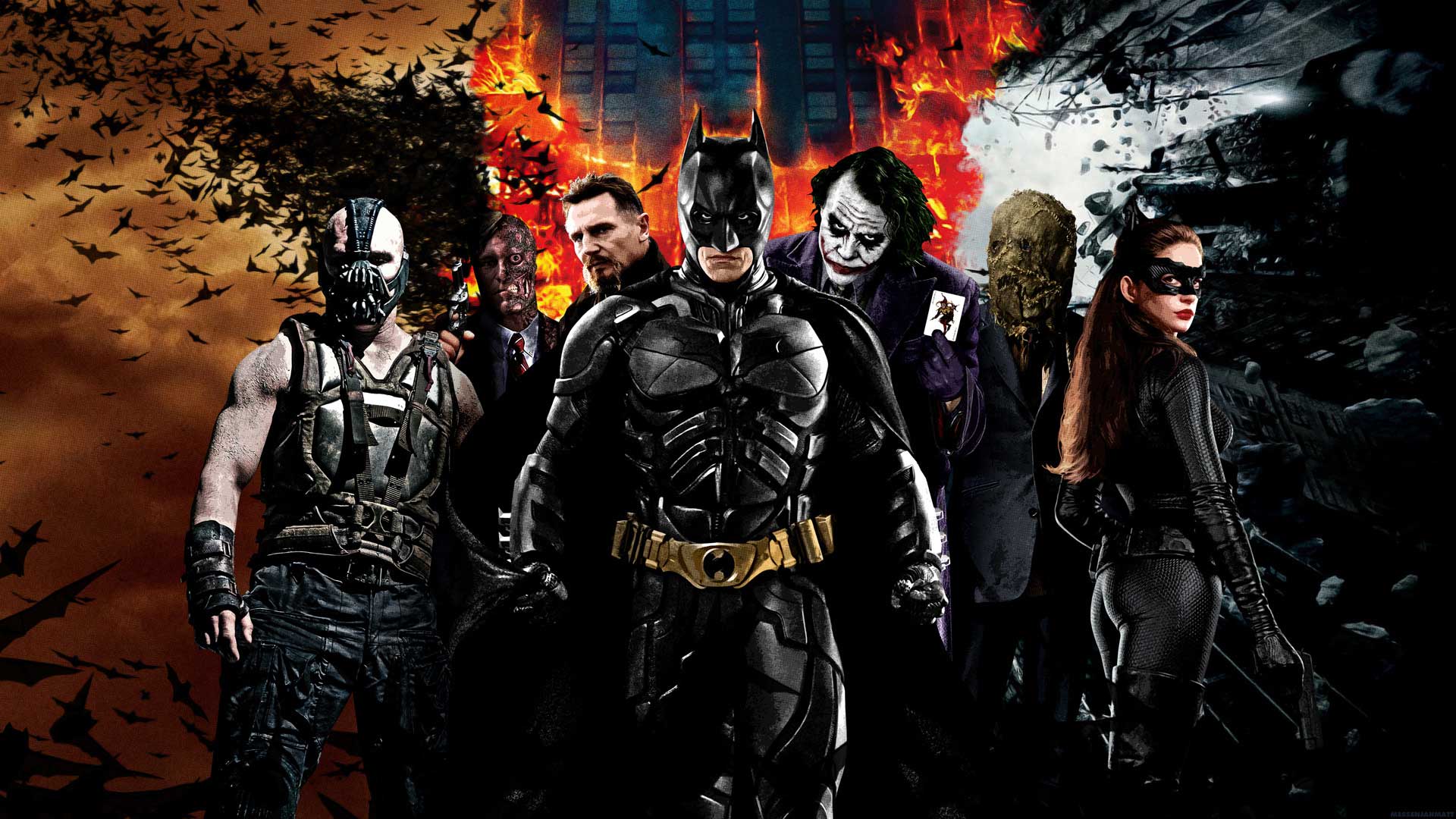 Warner Bros. is set to re-release Christopher Nolan‘s The Dark Knight trilogy of Batman movies in Hong Kong theaters ahead of his July release of Tenet. The move will see Batman Begins, The Dark Knight and The Dark Knight Rises grace the big screens on June 4, June 11 and June 18 respectively in both regular and IMAX theaters.

The move is naturally an effort by the studio to draw audiences back into theaters ahead of its upcoming Tenet, whose release date has been the subject of much speculation. This move and the article is another sign that Warner Bros. could be sticking to their original July 17 release date for the movie. If so, Nolan’s upcoming film will become the savior of the theatrical experience that he’s been a vocal proponent of. Poetic justice in a way.

Warner Bros. is taking the decision following its successful re-release of The Matrix in Hong Kong which had a 4K remaster done. The movies will be in cinemas for a limited time and as of this writing, it’s unknown if territories outside Hong Kong will get a chance to experience Batman’s finest films on the big screen once again.