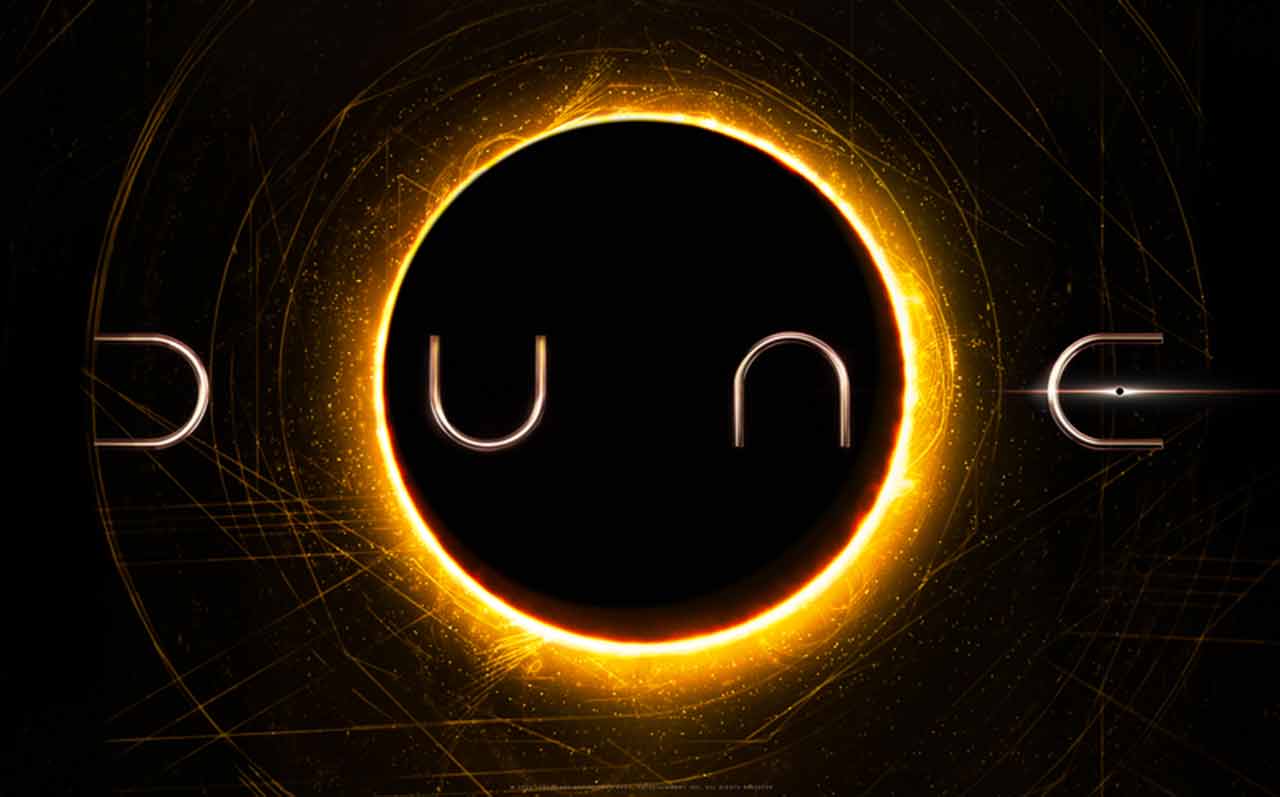 Denis Villeneuve’s Dune movie adaptation became the talk of the internet with its reveal of an exclusive set of stills a few days back. But as much as it may have caught the fancy of sci-fi enthusiasts and Herbert fans, it failed to impress one person. Director David Lynch, whose 1984 Dune has been known as the only big-screen adaptation of this complex novel thus far said he had zero interest in Dune thanks to a bitter past he shared with his own adaptation.

I have zero interest in Dune. Because it was a heartache for me. It was a failure and I didn’t have final cut. I’ve told this story a billion times. It’s not the film I wanted to make. I like certain parts of it very much — but it was a total failure for me.

Lynch’s disdain for his own 1984 adaptation is quite well known by know. He famously didn’t get the final cut thanks to tremendous studio interference and disowned the movie soon after it released. The studio later released a 3-hour cut on Television that was made-up to resemble a TV Series with recaps and forced credits adding to the runtime.

Dune has been a notoriously complicated novel to adapt, which is why all eyes are on Villeneuve to see how he pulls it off. Despite the criticism it attained, Lynch’s version did become somewhat of a semi-cult classic and was revered by some fans years after its release. Dune author Frank Herbert had seemed to like Lynch’s adaptation so it certainly wasn’t a complete failure by any account.

Thankfully, Villeneuve realizes the complexity involved in adapting this novel and has thus split it into two pars. The Dune releasing in December 18, 2020 will only cover the first half of the novel, with a second one made if this one succeeds. Let’s hope that happens and fans get to experience the epic Dune story in theaters the way it was meant to be.