batgirlDCEUMovies
By Divij Sonak On Feb 23, 2018 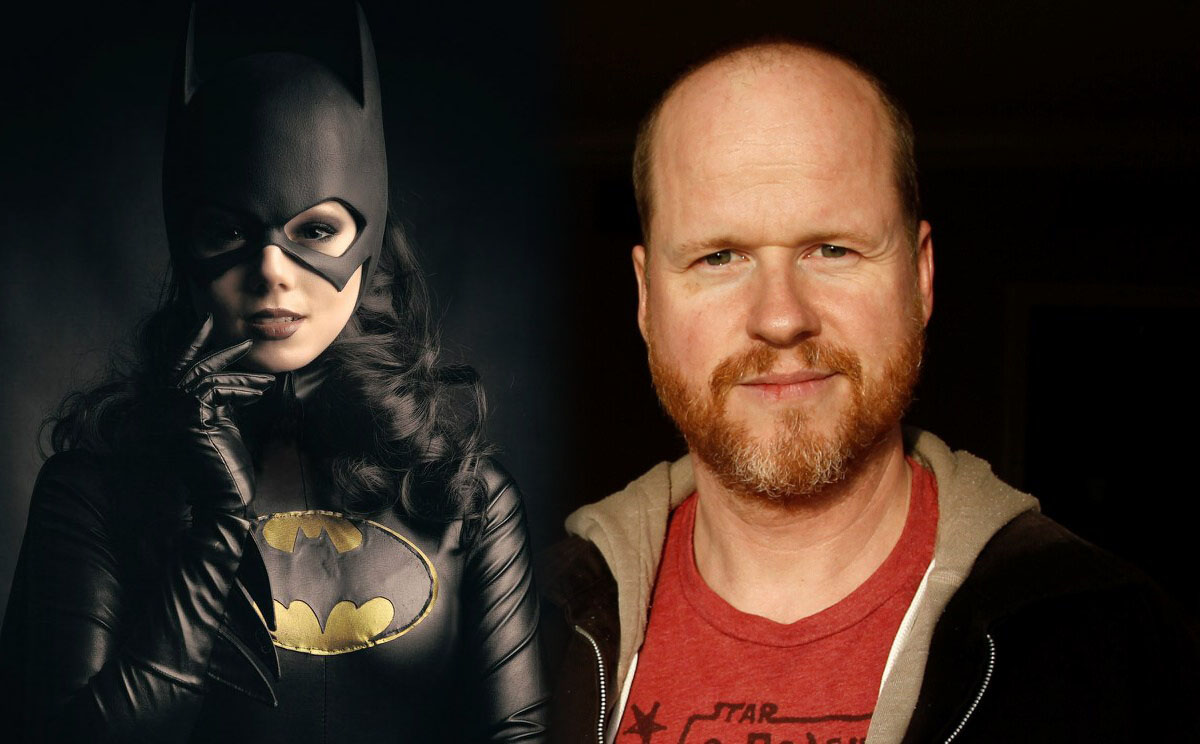 In a major piece of news that broke out today, director Joss Whedon has bailed out of directorial duties on the upcoming Batgirl movie. According to a statement he gave to The Hollywood Reporter, Whedon failed to come up with a suitable story for the movie and felt it was in the best interests of both him and the studio to depart the project and move on to other things.

Batgirl is such an exciting project, and Warners/DC such collaborative and supportive partners, that it took me months to realize I really didn’t have a story. I’m grateful to Geoff and Toby and everyone who was so welcoming when I arrived, and so understanding when I… uh, is there a sexier word for ‘failed’?

According to sources at Variety though, the split could have very well been mutual. Before fans get alarmed, this doesn’t seem like one of those DC Films gigs gone bad because of excessive studio interference. Instead, it has to do with Warner Bros. secretly wanting a female director to helm a female centered movie. The massive success of Wonder Woman helmed by a female director Patty Jenkins could have very well spurred the executives towards that thought process.

Warner Bros. hasn’t had a fruitful relationship with directors on its DC Comics movies. The Flash a.k.a. Flashpoint saw two directors Seth-Grahame Smith and Rick Famuyiwa depart over creative differences resulting in it missing its March 2018 release date. Previously, Michelle McLaren who was originally slated to helm Wonder Woman quit for the same reason although that didn’t affect the studio as much in the end. Even Ben Affleck was initially to direct The Batman before bowing out albeit due to lack of faith in being able to do the role justice rather than any major differences of opinion.

The problem has even seeped in to claim directors who had a finished movie at the studio. Suicide Squad director David Ayer’s cut of the movie was sabotaged by Warner Bros. when they brought in the firm that edited the movie’s trailer to edit the movie like the trailer itself. More recently, Zack Snyder was replaced by Joss Whedon who was roped in to complete Justice League and reshoot some scenes. While the death of Snyder’s daughter was largely to blame for Snyder bowing out of the project, recent reports claimed he may have been replaced.

It seems the studio is having a hard time keeping directors attached to its projects and winning their trust. Then again, it’s entirely possible this happens across all major studios and with Warner Bros. being a minefield of negative press off late, it’s directorial departures catch a wider attention. In this age of franchises and sequels, the intellectual property itself seemingly carries a lot more importance than the directors who bring it to life. Let us know how you feel about this decision by Whedon in the comments below.