The studio updated its release slate for the upcoming few years. 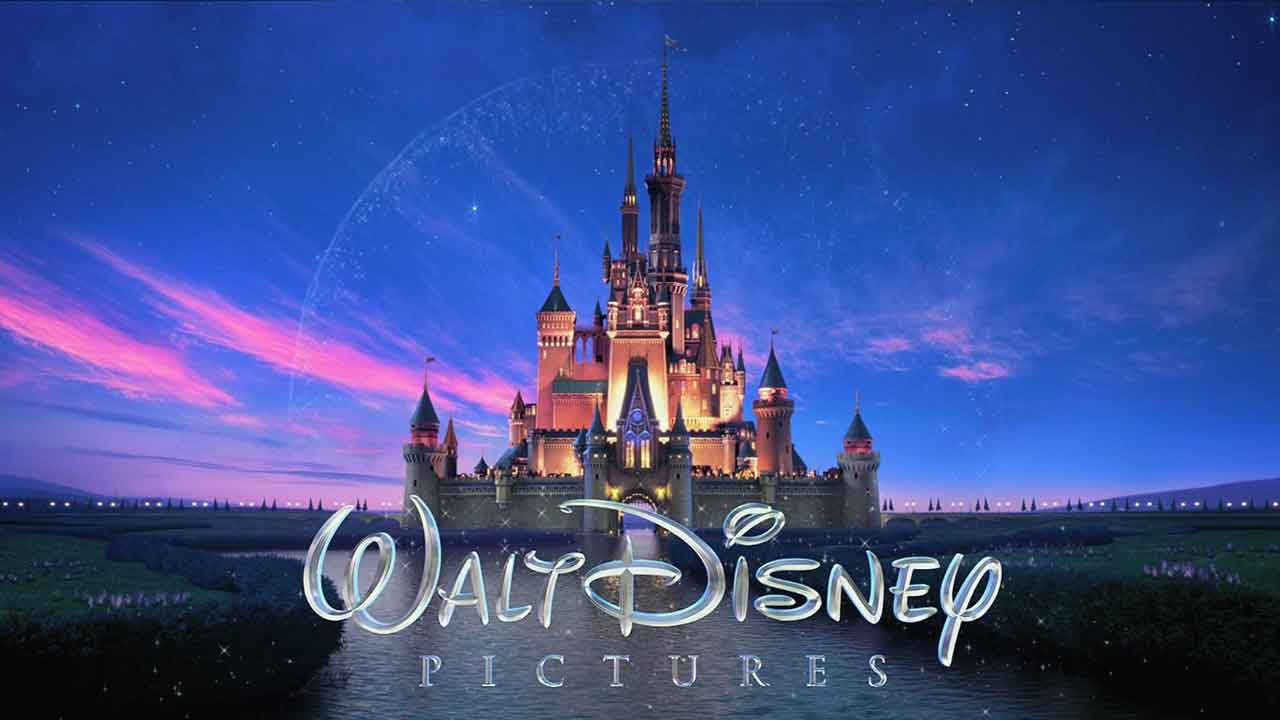 Disney today blocked release dates for several of its movies, laying out its franchises all the way through 2027. The entire lineup includes six movies for Marvel’s Cinematic Universe, three Star Wars films, four Avatar sequels and multiple Disney animated flicks coming out of Pixar. And while we don’t have the movie names yet, with most being untitled releases at this point, eagle-eyed fans can surely wager a guess as to what those movies could entail.

Let’s start with Marvel. The Mouse House had previously claimed release dates for Marvel movies in 2021 and 2022 last year. These largely the same with minor modifications; the July date has been replaced by a February one. This also means that should Marvel announce its movies in San Diego Comic Con this year, we’ll get movies only until 2022, with the final November release wrapping up the next phase of movies. Which is a bit odd, considering Marvel has mostly winded up its phases close to a big summer movie so this either means Marvel’s trying something different with its phases, or the concept of phases itself is about to undergo a radical shift.

Here’s the list of all Marvel movie release dates set by Disney:

Next up is Star Wars. After the release of Star Wars: Episode IX – The Rise of Skywalker this year wrapping up the Skywalker saga, Disney will essentially take a break from Star Wars movies. Not from the franchise thought; we should still have Jon Favreau’s The Mandalorian to look forward to. Star Wars will return with live-action movies in December 2022, after which we should see one movie every two years, all the way up to 2026. Whether these will be the Rian Johnson trilogy or the ones helmed by Game of Thrones writers David Benioff & D. B. Weiss, remains to be seen.

Here’s the Star Wars movies lined up by Disney.

Lastly, there’s Avatar that Disney obtained as a result of the Fox acquisition. The franchise has been delayed numerous times, so many that we’ve lost count of the number of release dates announced. The latest is yet another delay that pushes Avatar 2 back a year from the planned Dec 18, 2020 date to a 17, Dec 2021 release date. It will be followed by three more Avatar sequels released in the space of two years; it was previously reported that Avatar 4 and 5 will get made depending upon the success of Avatar 2 and 3 but we’re not sure if that’s still the case, or if Disney has greenlit all four Avatar sequels regardless of the fate of the first two. I suppose it’s in Disney’s interest to keep the franchise running, seeing as it owns Avatar theme parks which the movies would complement.

Here are the list of Avatar movie release dates:

Among the other dates are a bevy of dates blocked for Disney live-action remakes as well as Pixar’s animated flicks. We only have names for the 2020 movies but there are some interesting additions for later; Steven Spielberg’s Indiana Jones has a July 9, 2021 release date as The New Mutants is delayed yet again to April 3, 2020 (at this rate, it looks like it’ll end up on a streaming service). Other Fox-Marvel movie release dates have been removed including one that was reserved for Gambit.

We’re excited to put in place a robust and diverse slate that lays the foundation of our long-term strategy, bringing together a breadth of films from Disney, Pixar, Marvel, Lucasfilm, Fox, Fox Searchlight, and Blue Sky Studios to create an extraordinary collection of cinematic experiences for audiences around the world. With a strong summer already in place, we are eager to carry that momentum forward over the coming years thanks to a creative wellspring of bold and imaginative stories coming from our world-class studios – including several new chapters of two revered franchises, Avatar and Star Wars.

Here’s the complete list of dates reserved for movie releases by Disney in the next few years.

Let us know what you think of these release dates in the comments below.

Godzilla: King of the Monsters Gears Up For Chinese Premiere; First Reactions Expected