Fans seem a little confused with Stephen Strange’s demeanor in the No Way Home teaser trailer. 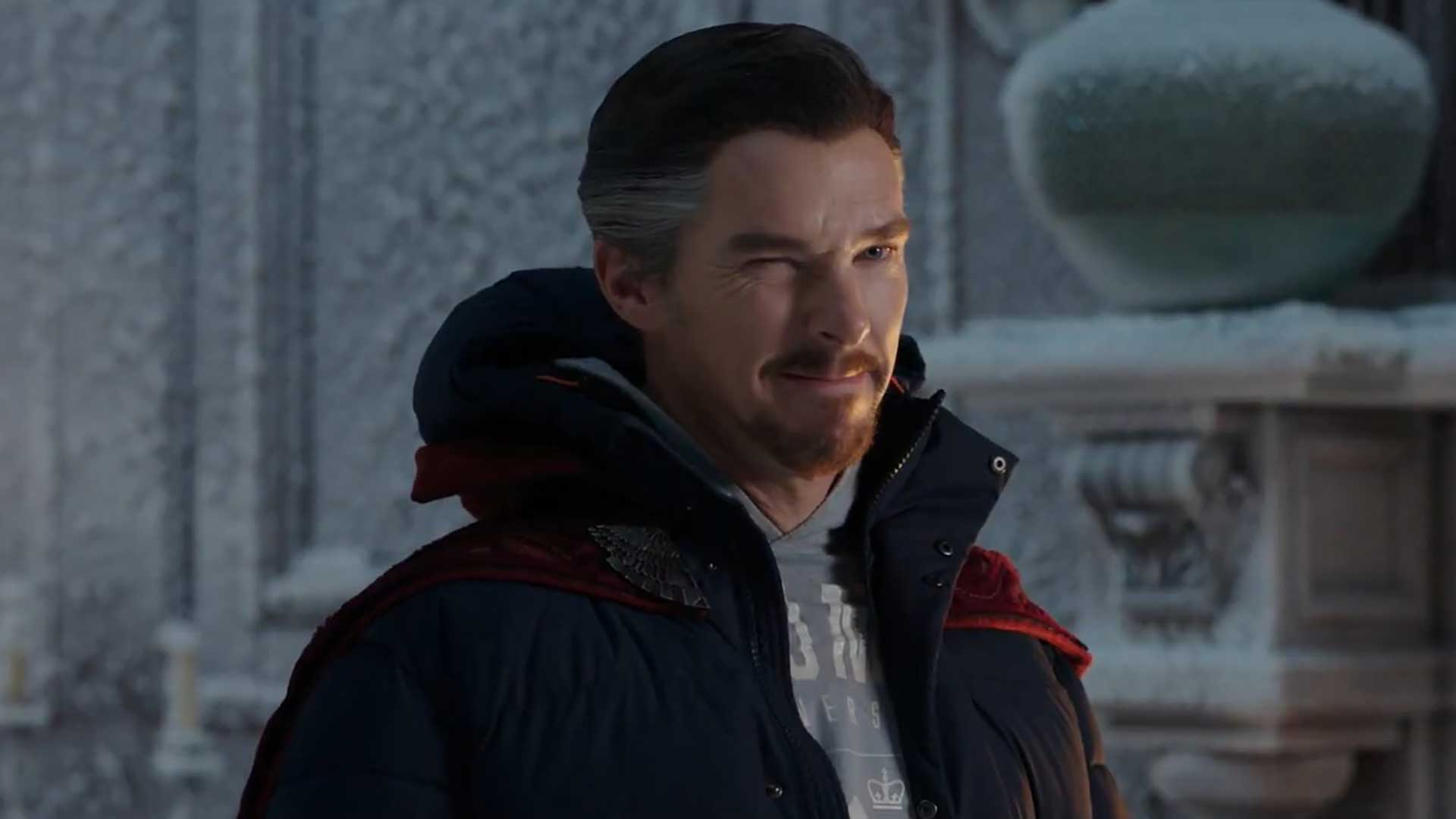 As the Spider-Man: No Way Home teaser trailer continues its viral, sensational streak, fans are analysing it nonstop for clues, hints and tidbits. Most of the Sinister Six has been spotted and some fans may have even gotten a look at Matt Murdock. But even as these buried clues are being unearthed, MCU fans are simply unable to digest something so pivotal that’s right there on the surface. And it’s manifesting itself online through the following questions or rather, different variants of the same question:

Why is Doctor Strange acting so weird? Why does Stephen Strange’s behavior seem odd? What is Strange really up to? Or, taking matters far, is that really Doctor Strange in the No Way Home trailer?

Before digging deep, let’s look at Strange’s actions in the trailer. He welcomes Peter Parker with open arms, nudging him to drop the “Sir” as they’ve now fought side-by-side against Thanos. And as Parker informs him of his problem, he seemingly suggests casting a spell which could make it all go away.

Wong warns Strange not do go ahead and do it. And despite appearing to acknowledge Wong’s warning, Strange follows it up by winking to Parker, then going ahead with the spell anyway. He tries shutting Parker up who is interrupting the spell and before we know it, things go haywire. Supposedly, it’s Benedict Cumberbatch’s ominious voice at the end that warns Peter to “be careful what you wish for”.

So what exactly is wrong here? First, Strange is acting a bit too cocky in a few scenes. Now Strange has definitely been arrogant in the past, most notably in the first half of his own debut in 2016’s Doctor Strange. But that’s the thing: this is who he was. After going through his journey of discovery with The Ancient One and fighting Dormammu by literally being stuck in a death loop and dying countless times, our understanding was that Strange was humbled. He was a changed man, a more responsible man, and should have lost some of his arrogance. Which is why the winking scene looks and feels odd.

Second, building on the above reasoning, it’s simply hard to digest why on earth would Strange agree to cast such a risky spell, just so that everyone can forget Peter Parker’s secret identity. Most of MCU’s heroes don’t even have secret identities so why would Strange risk any spell let alone one this seismic, just to help Peter Parker of all things? Considering all that he’s been through, Strange is the kind of calculated man who saw 14 million outcomes before giving up the Time Stone, at least when it comes to matters of the universe. He holds the spells and the Sanctum in high regard, which is why this leisurely use of his powers is baffling.

Here are some explanations floating around for both these reasons but I’m not sure if we can buy them.

For Strange’s attitude, it’s possible that those scenes have simply been filmed for the trailer and in the final movie, Strange will react a bit differently. Sony and Marvel are often known to alter or remove scenes to preserve spoilers: there was an entire scene where Spider-Man nails some thugs and hands them over to the cops before “going on vacation” in the Far From Home trailer that never made the final cut. This same explanation applies to the second point as well: scenes have either been shot differently or cut out of order to deliberately obfuscate the real reason as to why Strange casts the spell.

There’s another possible explanation for the first situation. Strange may have gained some arrogance after emerging as the Sorcerer Supreme and defeating Thanos with his Endgame plan. Remember, he was the only one who knew how it turned out and signaled Stark to make the final move. All of this could have driven his confidence up to pre-Dormammu levels.

For the second point, it’s possible that Strange now sees himself as the father-figure to Parker after Stark’s death and so is extra-protective of him, as Stark would be, to the point that risking the spell is worth it. There would be scenes hinting at this that are not in the trailer for pacing and spoiler reasons but will help fill in the gaps once the movie comes out.

But … there’s another explanation for all of this. Strange is not Strange himself.

Yep, the darned villain rears its ugly head again. For anyone who was oblivious to the WandaVision chatter, when Evan Peters showed up as Quicksilver, fan theories did the rounds that his character was actually Mephisto in disguise and the real villain of the show. Now we know that didn’t turn out to be true but Mephisto became a running meme of sorts, popping in and out as being the mastermind behind everything. In this case though, a minority of fans are theorizing that perhaps Strange is actually being impersonated by Mephisto, a reveal that will be shown as a mid-credits of post-credits scene.

This theory may sound off but it isn’t far from what we witnessed in Far From Home. In that movie, Nick Fury was constantly acting out of character and a bit too reckless for our taste. All fears were laid to rest when it was revealed that Nick Fury was being impersonated by Talos, the Skrull, as the real Fury was up in space. If that is possible, then it’s definitely possible for Mephisto (or some villain of his stature) to be impersonating Strange, that is then revealed in the mid-credits sequence. Strange could be revealed to be helpless, leading directly into Doctor Strange and the Multiverse of Madness. A variation of this theory is Wanda controlling Strange at the end of WandaVision.

So what do you think? Do you feel any of these theories make sense at all? Or is it just plain old misdirection that Marvel and Sony are playing with through their trailers? Let me know in the comments below your thoughts on these theories or your own theories about the whole thing.

Spider-Man: No Way Home hits theaters on December 17, 2021. Check out the trailer and watch my breakdown and description of the same.