The trailer is breaking records already. 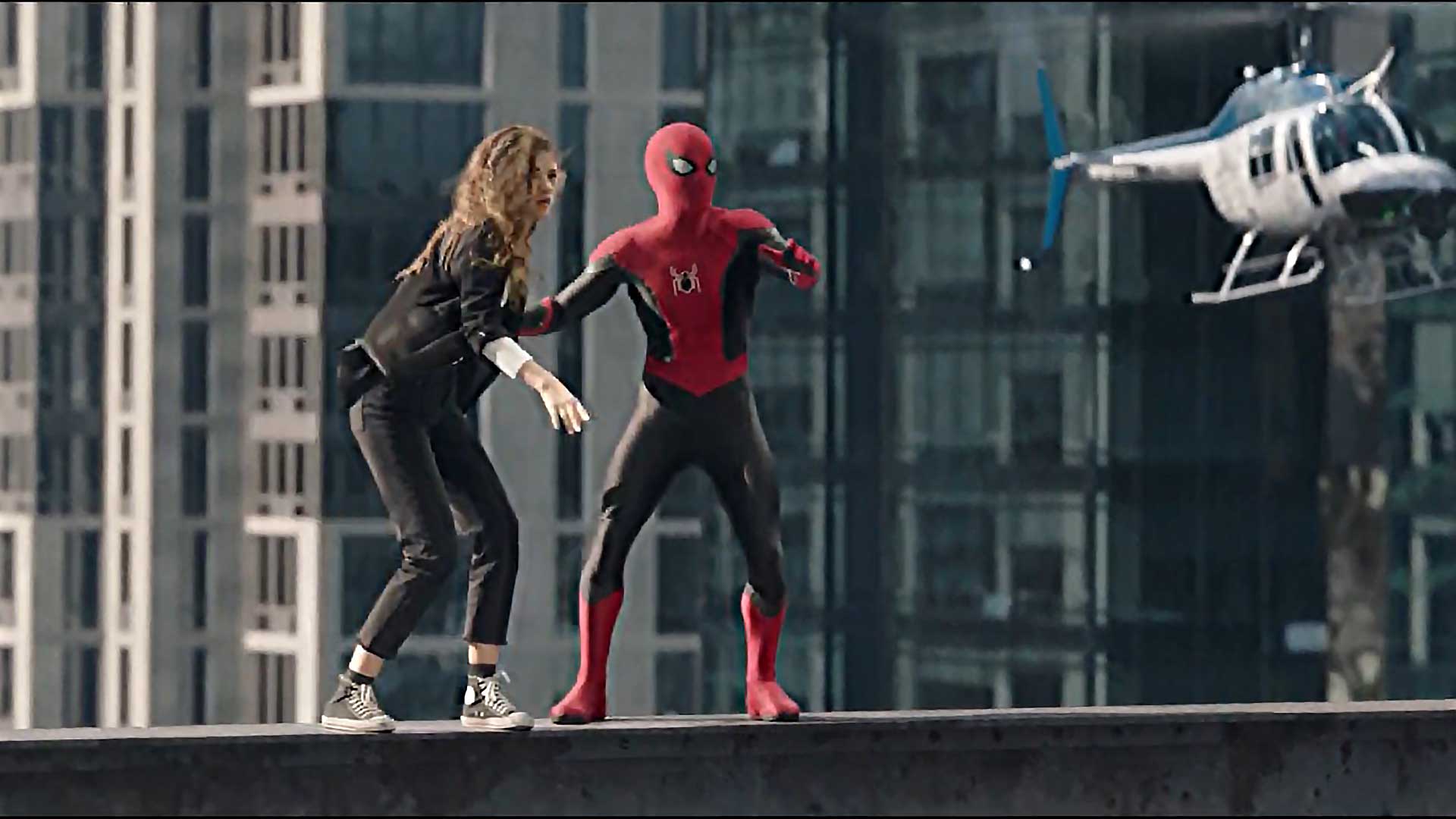 It’s only been 12 hours but the Spider-Man: No Way Home official teaser trailer is already off to breaking records. Since being uploaded on YouTube by Sony, the trailer has passed 25 million views and amassed 1.7 million likes in half a day. That’s some insane anticipation for a Spider-Man movie and Sony must be salivating at the anticipation and hype the film has generated which, I’m pretty sure far, far exceeds any other Spider-Man movie in history.

At the rate at which it is moving, the trailer is on track to reach Endgame levels. For the record, the Avengers: Endgame teaser trailer hit 1 million likes in just under 2 hours and had passed 2 million likes in under 24 hours. Judging by the way things are going, the No Way Home trailer looks to be on track to meet that streak toe-to-toe.

Furthermore, the 25 million views are only from YouTube. Trailers are posted across social media channels as well and generally studios release an official count of the 24-hour views which is much, much higher than the YouTube count. It’s entirely conceivable that the No Way Home trailer would have over 100 million views and could even secure a spot in the Top 10 most viewed trailers of all time. For that, it would have to accrue at least 139 million views which is the 10th most spot in the list, held by The Fate and the Furious.

Spider-Man: No Way Home arrives in theaters on December 17, 2021. Have you seen the trailer yet? If yes, go on to read my breakdown and let me know your thoughts in the comments below.