The cat’s finally out of the bag. 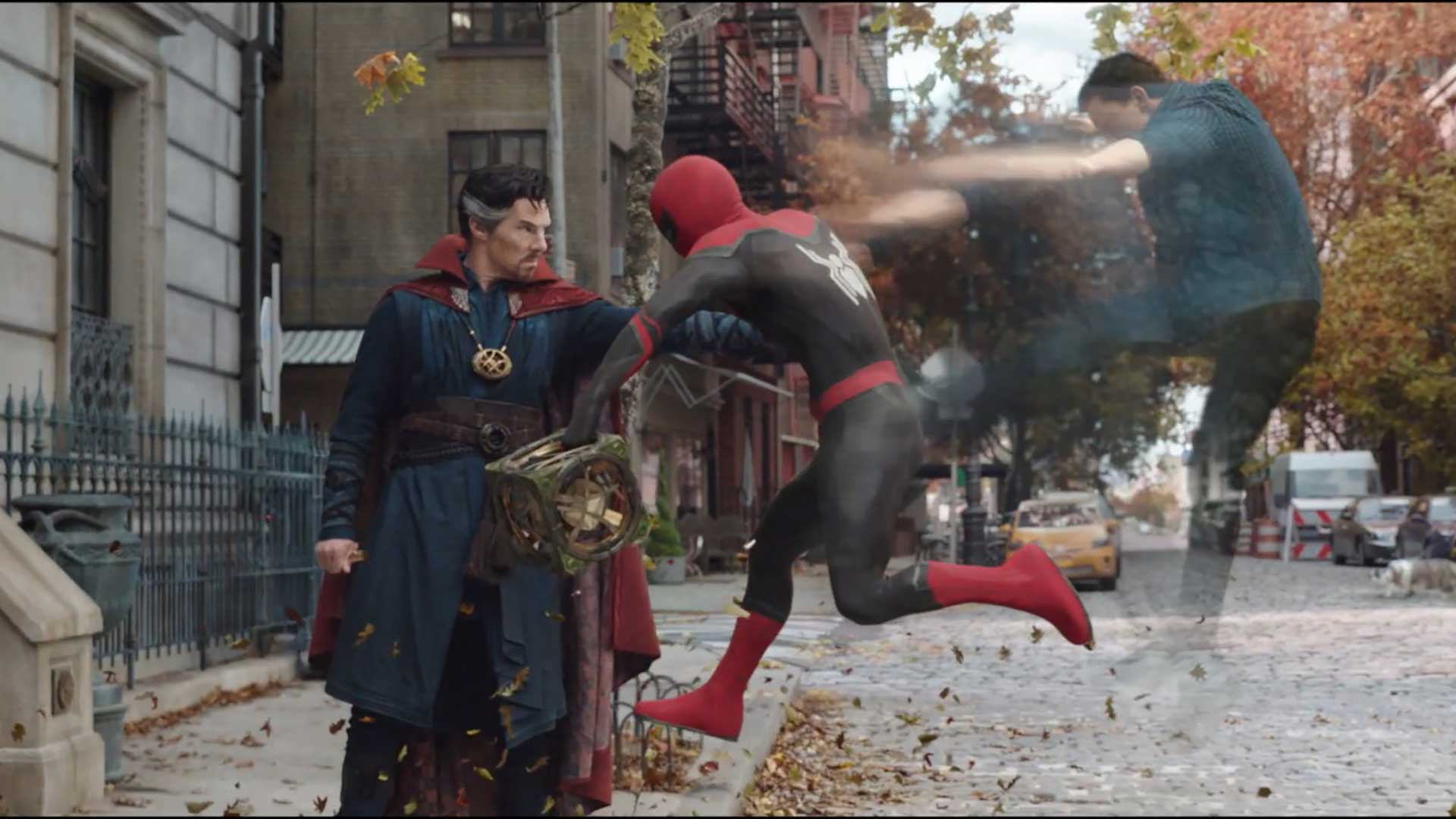 It’s out. The Spider-Man: No Way Home trailer has been released online by Sony. And no, this isn’t the leaked copy I’m referring to. This is official, the real deal, debuting on their YouTube channel. The only spoiler I’ll give you before you watch it is this: if you’ve seen the leaked version, this is the exact same trailer. Not a thing has changed.

The trailer sees Peter Parker seek out the help of Doctor Strange to cast a spell in order to make people forget that he is Spider-Man. Needless to say, the spell goes wrong, partly due to Parker intervening and interrupting Strange while it’s being cast. The end-result, is a doorway opening up to the Multiverse that brings all other villains from the other Spider-Man movies into the MCU.

If you prefer a full breakdown of the trailer with the description, you can check out this post. This was compiled from the leaked version of the trailer but it naturally applies to this one as well. Only the inaudible bits are clear now.

The trailer also confirms the legitimacy of our first looks at Norman Osborn, Electro and most famously, Doc Ock that were leaked earlier. We don’t get to see Osborn quite yet but Electro and Ock look pretty much as expected, with Alfred Molina being digitally de-aged to resemble his appearance from Spider-Man 2 back in 2004.

And while they’re missing from the trailer, set photos have confirmed that both Tobey Maguire and Andrew Garfield will be suiting up in their respective movie version Spider-Man outfits. Speculation is rife that they will be brought on board to help Holland’s Parker fight the onslaught of supervillains. I’m pretty sure Sony’s original plan was to keep this hidden until the movie’s release but in light of the set photos being leaked, Sony might consider reevaluating their strategy and actually use them to promote the film. It might turn out to be the best marketing strategy to pull people back into theaters in a post-pandemic world.

Anyway, I digress. The trailer is exciting, all the unfinished VFX shots from the leaked trailer can be seen in their most finished, pristine form. Some of the effects look psychedelic and trippy in the most positive sense, very reminiscent of 2016’s Doctor Strange. And the trailer does a good job of setting up the basic storyline, giving us a premise of how Spidey will handle his identity reveal while setting up the game-changing conflict that it causes. It ends with the perfect line that sets fans up for tremendous excitement down the road. I can’t wait to dissect this one.