He was against shooting Dune in studios. 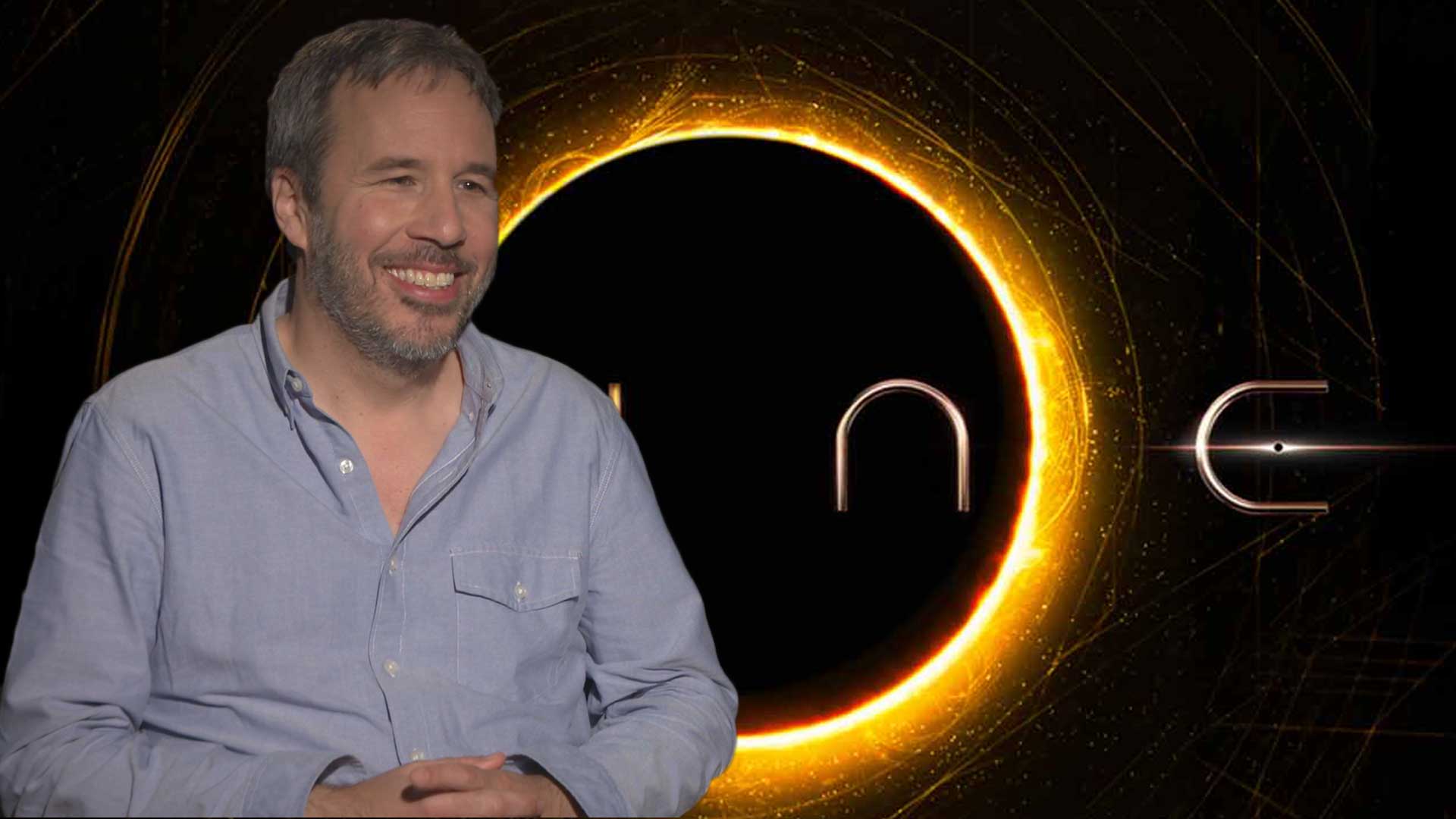 Dune director Denis Villeneuve was sure he didn’t want to film the movie in studio backlots. In a feature with Empire’s Celebration issue talking about the movie, Villeneuve explained how he mandated shooting in real locations by citing the example of Steven Spielberg’s 1975 hit Jaws which is often credited for birthing the summer blockbuster.

I said to them, they didn’t make Jaws in the swimming pool.

The result was extensive location scouting. The crew finally found the sand dunes of Arrakis in the deserts of Abu Dhabi and the dry, rocky wastes closer to that planet’s human settlement in Jordan. Villeneuve said that the harsh microwave-like conditions gave the crew members a hard time but described them as “paratroopers” who endured it all and came out strong.

This isn’t the only condition Villeneuve has mandated though. Last month, in its first reveal, we learned that Villeneuve was adamant on making Dune a two-part movie. This means the movie that we see this year will only adapt the first half of Frank Herbert’s seminal 1965 novel. And rightfully so, for it’s a world unto itself.