The actor is overwhelmed to be working on a film of this scale. 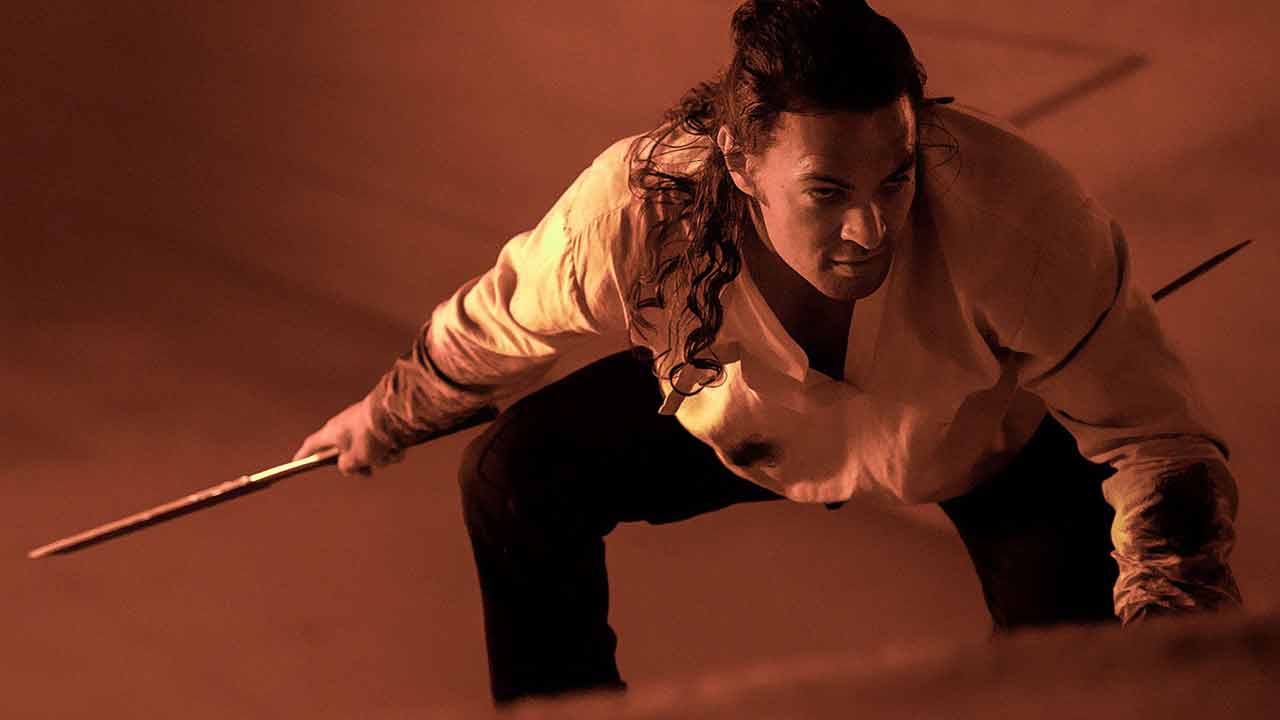 Jason Momoa is known for having worked on some of the biggest Hollywood production of all times. He played Khal Drogo in HBO’s wildly popular TV Show Game Of Thrones (you may have heard of it) before going on to play Arthur Curry a.k.a. the underwater superhero in Aquaman and Justice League. His pedigree doesn’t look like it’ll stop there as he’s now set to play Duncan Idaho in Denis Villeneuve’s Dune. So if he has an opinion about the scale of that project, you’ve got to take it seriously.

And just as it turns out, he does. Momoa called the experience of working with Villeneueve on Dune beautiful and proclaimed the sci-fi property as being bigger in scale than both Game Of Thrones and Aquaman. He was also all praise for the manner in which Villeneuve handled his action sequences. Here’s what he had to say:

How does this compare? Well, I’ve never worked with a director on this scale. Denis is a cinematic genius, and generally all the action stuff that I’ve done has been nowhere, even remotely close to Denis. Just watching some of the moves that I would do, and going behind the camera and seeing Greig’s eye, with Denis, I’ve never seen something so beautiful in a fight scene. Generally the things that I do don’t look that good. So thank you, Denis.

After much teasing by virtue of releasing stills, we got our first look at some Dune footage in the recently released trailer. The trailer received a mixed response online with some praising it for being terrific and showing us our first glimpse at the movie while some others calling it generic and unworthy of a film as seminal as Dune. Among those in the latter camp were former filmmaker Alejandro Jodorowski who at one point was attached to direct an adapdation of Dune.

Personally, I felt the trailer played it safe in marketing itself to more generic audiences, which is perfectly fine seeing as uniqueness doesn’t necessarily translate to box-office returns. Villeneuve has made some stunning films over the years with Prisoners, Sicario and Blade Runner 2049. That last one starring Ryan Gosling, Ana De Aramas, Harrison Ford and Jared Leto is regarded as a cinematic masterpiece and yet, it bombed at the box-office. Warner Bros. certainly doesn’t want another 2049 on their hands, seeing as there’s a Dune 2 to be made as well.