The sequel would have over a year’s worth of writing and pre-production time. 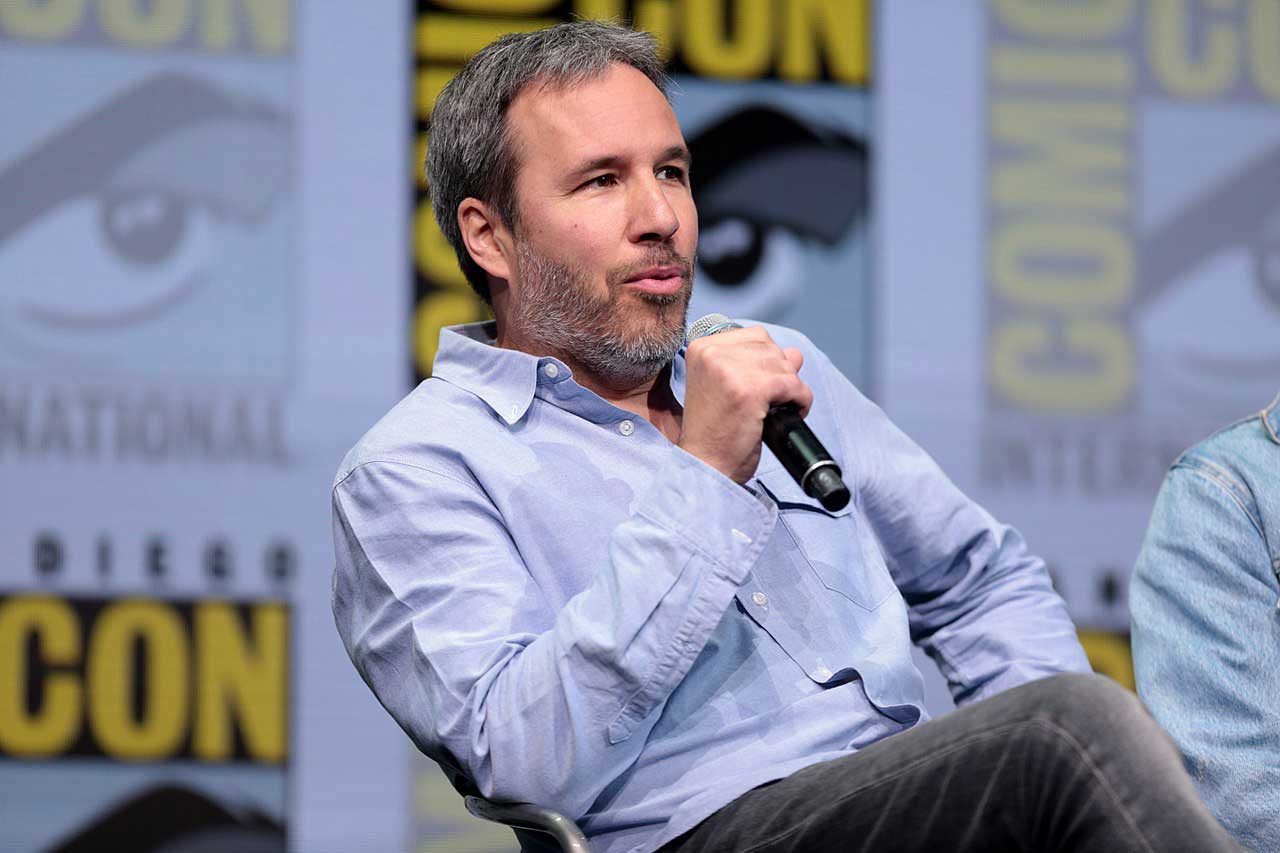 Denis Villeneuve revealed in an interview that the intention is to call the Dune movies Dune: Part One and Dune: Part Two respectively. And while Part Two is mostly contingent on the success of Part One, Villeneuve is optimistic it will be a given, considering how excited Warner Bros. has been after seeing the movie. Villeneuve has now revealed more information including when he expects the movie could start filming.

Villeneuve mentioned that while a script is in the works, the next step is to get it approved from Frank Herbert’s heirs and get their blessing. Assuming that goes well and Part One doesn’t stink, Villeneuve expects Dune: Part Two to begin filming sometime around fall 2022.

I am currently working on writing the treatment that we must present to the beneficiaries of Frank Herbert. I also have an excellent relationship with his son Brian. Then, everything will depend on the reception that the first film will get. When I shot it I was well aware of it all and really enjoyed myself. I told myself that if ever the adventure had to end there, I would have satisfied part of my dream, satisfied a certain part of my desire.

The script will then be relatively well advanced and I think realistically that we could start filming in the fall of 2022. It would be pretty quick, but it would be good.

Dune has been a passion project for Villeneuve, who has been haunted by visions of images from the books in a good way – wanting to bring them to life. He’s fully immersed himself in the role and is willing to accept complete accountability for the movie’s fate. The project hasn’t been easy to adapt and is among those books declared impossible to film. Villeneuve even joked about taking on implausible challenges. At the end though, the experience would still leave him satisfied because he got a shot at attempting to visualize and direct the adaptation he had always dreamed of.

I feel a joy like I have rarely known. Whatever happens, I take full responsibility for this film. Honestly, if someone told me tomorrow that I could no longer make films, my first emotion would be one of immense gratitude. It is an esti of luck to have been able to do this with so much pleasure. I enjoyed, there is no other word!

It’s great to see Villeneuve so excited about this project. That it’s been a longstanding dream means he would’ve gone above and beyond what he would usually do for his other projects. And if his movies are any indication, it would take a lot to get Dune to suck and not have a sequel be made.

Dune is currently set for an October 22, 2021 release date, with a premiere at the Venice Film Festival next month.

Dune Has Been Shot In Both IMAX And Dolby Formats, Reveals Villeneuve. No Director’s Cut