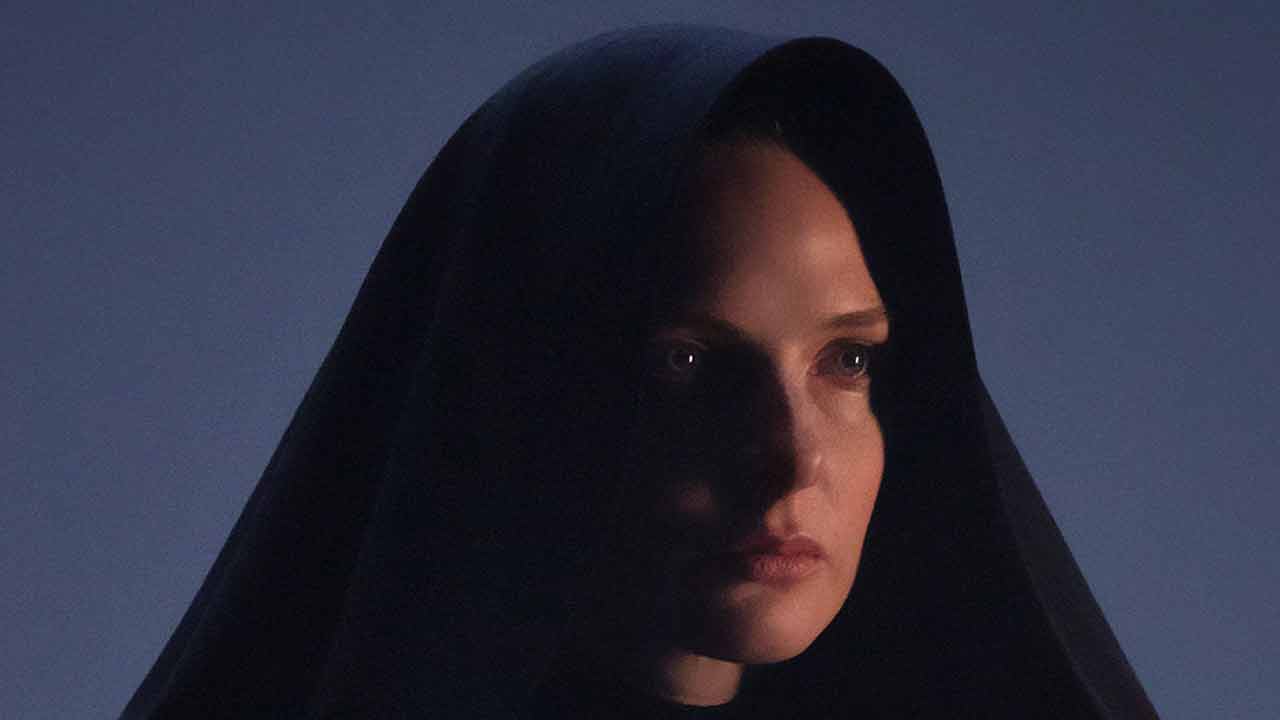 Dune director Denis Villeneuve has made some alterations to Frank Herbert’s pivotal 1965 science-fiction novel to bring it up to speed in the times. Of the more important changes have been expanded roles for women which either played minor parts or were delegated to the backseat. After turning Liet Kynes into a woman, Villeneuve has expanded the part of Paul Atreides’ mother, Lady Jessica herself.

Played by Rebecca Fergusson, Jessica is described as being a warrior priesteess who is even more fearsome than before. Fergusson also describes her as a mother and a soldier before going on to praise Villeneuve’s respect for women’s arcs in the movies.

She’s a mother, she’s a concubine, she’s a soldier. Denis was very respectful of Frank’s work in the book, [but] the quality of the arcs for much of the women have been brought up to a new level. There were some shifts he did, and they are beautifully portrayed now.

Lady Jessica is a Bene Gesserit, a set of people who possess the ability to read minds and control people with their voice, a sort of an elaborate Jedi mind trick if you will (except, it came 12 years before Star Wars). Her stills look quite intimidating to be honest; check out her image below and visit this link to see more high quality stills from Dune.

Dune is set for release on December 18, 2020. Check out our coverage by visiting the Dune tag.

Dune Official Logo And Font Revealed, Is An Ambigram