The Fantastic Beasts star is taking a stab at the script with acclaimed comic writer Grant Morrison. 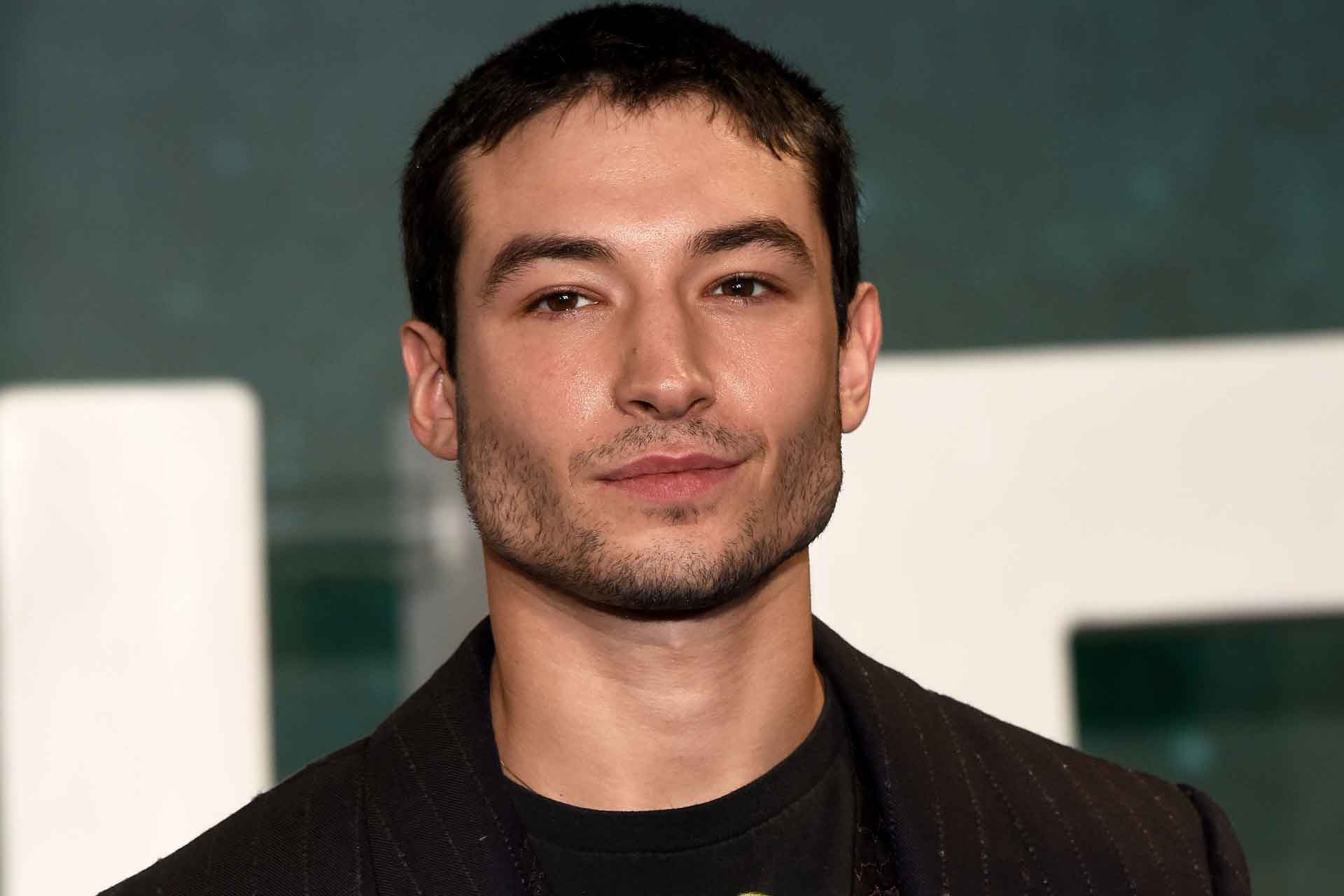 The Flash is probably one of the longest in-development DCEU projects out there. It’s already changed directors thrice before finally settling on Jonathan Goldstein and John Francis Daley of Game Night and Spider-Man: Homecoming fame. The duo were reportedly chosen for their light take on those properties which is the direction Warner Bros. is looking to go to for a Flash movie, now more so than ever considering a similar tone in Aquaman brought home a billion dollars. Turns out though, Ezra Miller isn’t to happy about that.

Miller prefers a dark take on the character. So committed he is to the role that he’s agreed to pen a draft of the script himself with acclaimed comic writer Grant Morrison and turn it to Warner Bros. for consideration. Warner Bros. will then decide whether or not they want to use Miller’s script or go with their original writing-directing duo’s vision after discussions with everyone involved.

And here’s the bummer: Miller was locked in a deal to star as the flash only until May 2019. With that deal expiring soon, he potentially has the option to walk out of that movie if things don’t work out. It’s because he’s so enthusiastic about playing the character that Miller is sticking around and taking to writing the script in hopes of swaying the powers that be to give the character the treatment Miller feels he deserves.

The DCEU has had its fair share of cast problems considering the slow pace with which its developed movies. Right now, Warner Bros. is firing on all cylinders, announcing spin-off projects here and there (we have an Aquaman spin-off The Trench as well as multiple Harley Quinn movies headed our way) but are playing it coy when it comes to their big properties. The Flash is easily one of their biggest superheroes to have not received a standalone live-action movie yet and the potential is huge for something that could match the $1 billion that Aquaman made. If only things would work out as everyone wishes.

Ezra Miller is expected to turn in his draft by next week. Of course he won’t completely part ways with Warner Bros. since he has the upcoming Fantastic Beasts movies to film. We’ll follow this story closely and bring you any updates as and when they arrive. Make sure to visit Appocalypse for more such news.

The Flash is currently without a release date.

James Gunn Rehired As Guardians of the Galaxy Vol. 3 Director