Kevin Feige unveiled the stills himself at the packed convention. 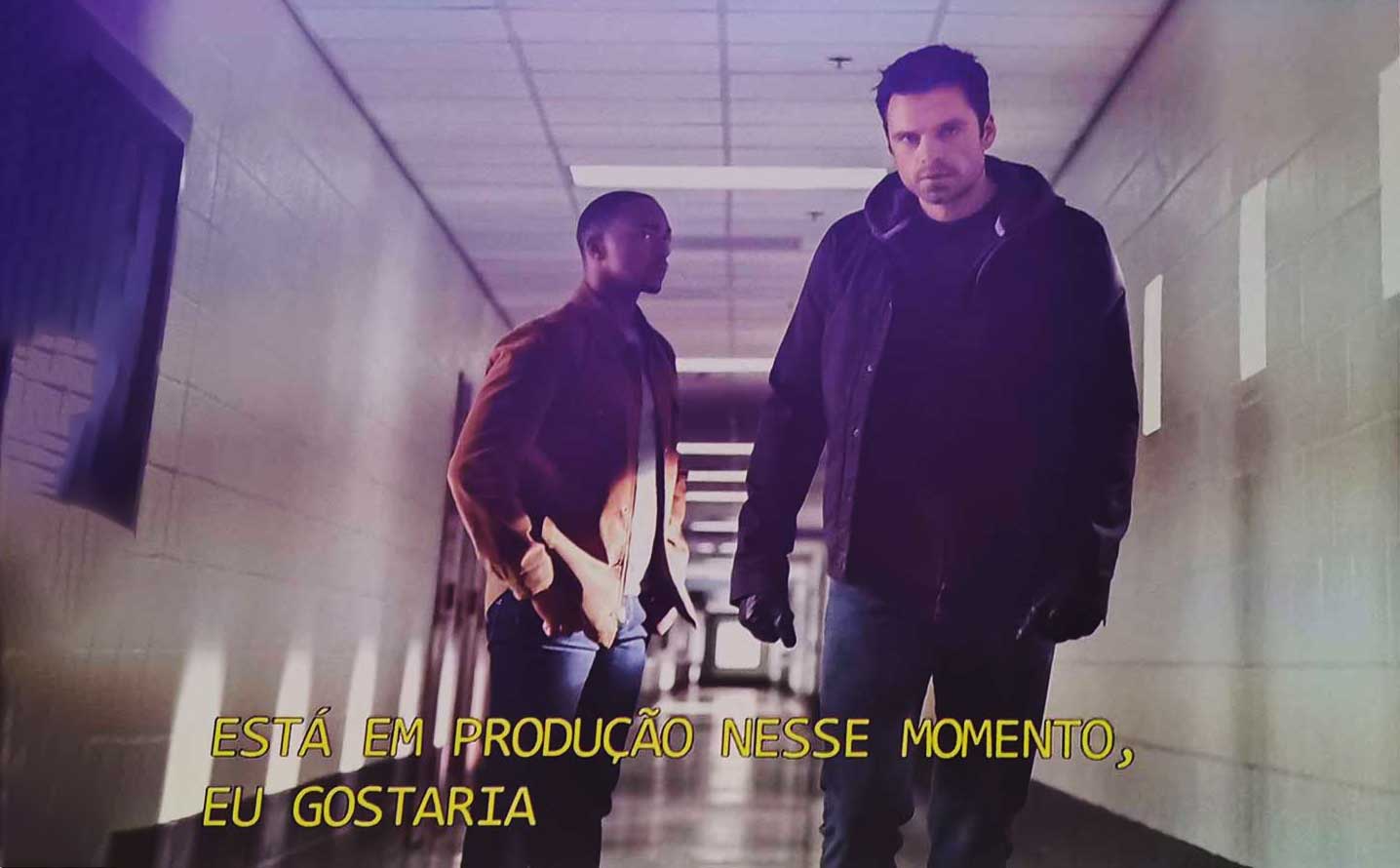 Marvel Studios held a panel at Brazil’s CCXP 2019 and the stuff from that panel is starting to make its way out. Kevin Feige himself was present at the event and unveiled a few pieces of info, key among which were our very first stills from The Falcon and the Winter Soldier which has recently begun production. Check them out below:

The stills really stress on the dynamic that the show looks to explore between Bucky and Falcon. In the images at least, Bucky is more his usual self rather than the Winter Soldier, who I suspect we’ll come across in flashbacks. It looks like the duo are on some sort of mission together to uncover a conspiracy, which could very well be the virus threat we learned about recently.

I’ve adjusted the stills to frame them better; for now, these are the highest quality ones you will find online. If you come across any better, do let me know.

The Falcon and the Winter Soldier airs on Disney+ sometime in 2020.