The movie remains committed to its original release date. 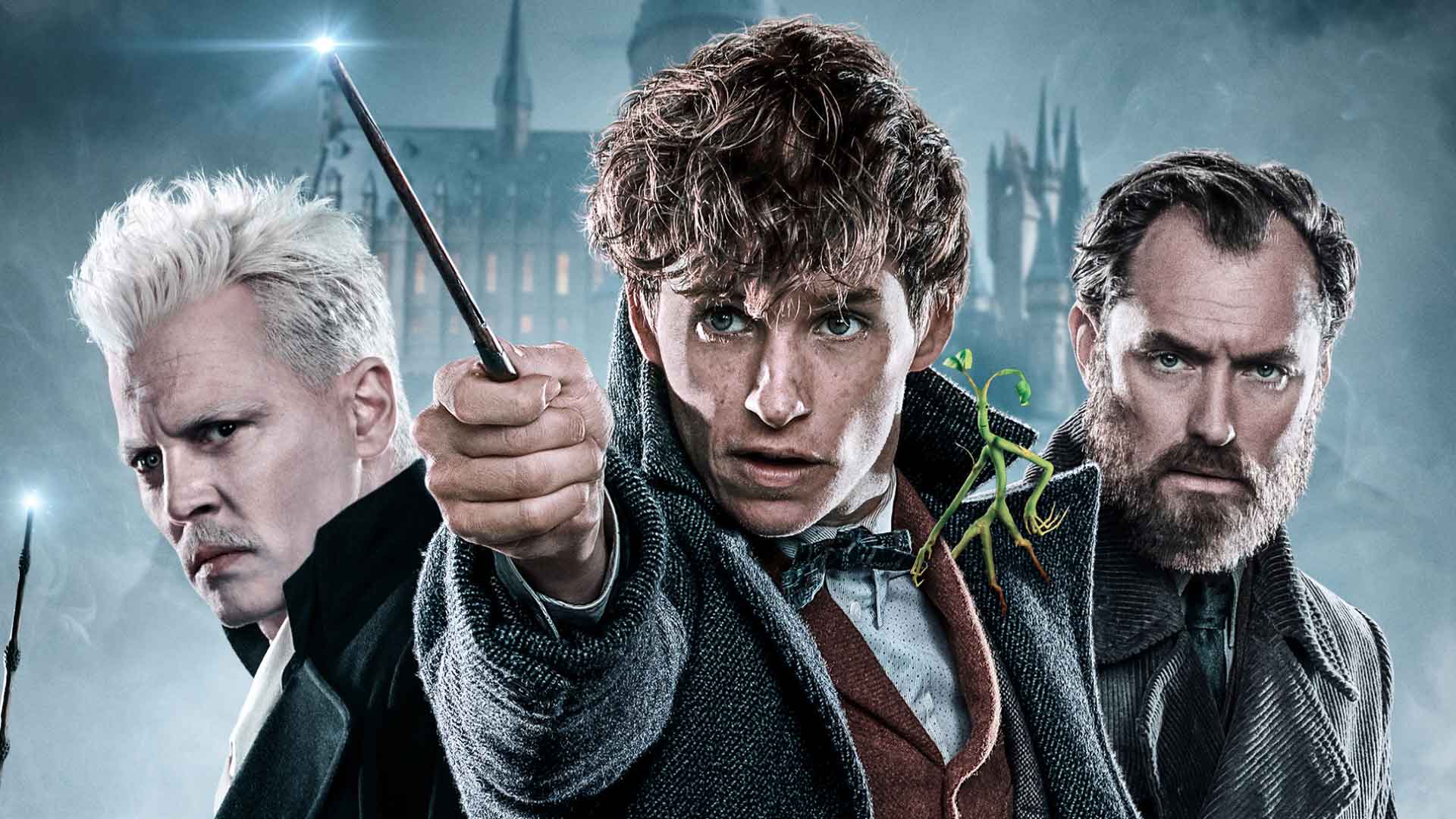 Production on Fantastic Beasts 3 was suspended in lieu of the coronavirus pandemic. Now, even as the UK government has lifted restrictions, potentially allowing filming to resume, the film continues to be on hiatus. Warner Bros. hasn’t responded with any statement confirming the filming status and while it has locked deal extensions for The Matrix, no such news has been reported for the third Fantastic Beasts movie.

Presumably, the stringent government guidelines may be discouraging to resuming filming. They involve washing hands regularly but most of all, require that crew members maintain a 2 meter distance from each other. This would be a nightmare in an expensive production like Fantastic Beasts that involves dozens of makeup and costume artists and the inability to achieve physical proximity for these functions would be a logistical headache.

It’s possible we don’t hear of filming being resumed for quite a while. This time could be used by creator J. K. Rowling to work on the script with co-writer Steve Kloves, especially in light of the tepid reception of The Crimes Of Grindelwald. That could also include rewriting Johnny Depp’s central character, seeing as he isn’t confirmed for the movie yet. However, the evidence that’s emerging in his case with Amber Heard is helping paint his case in a more sympathetic light, which could bode well for his role as Grindelwald.

Fantastic Beasts 3 is currently without a title (or subtitle) but is still set for its Nov 12, 2021 release date.