The franchise is about to reignite one of its most popular memes. 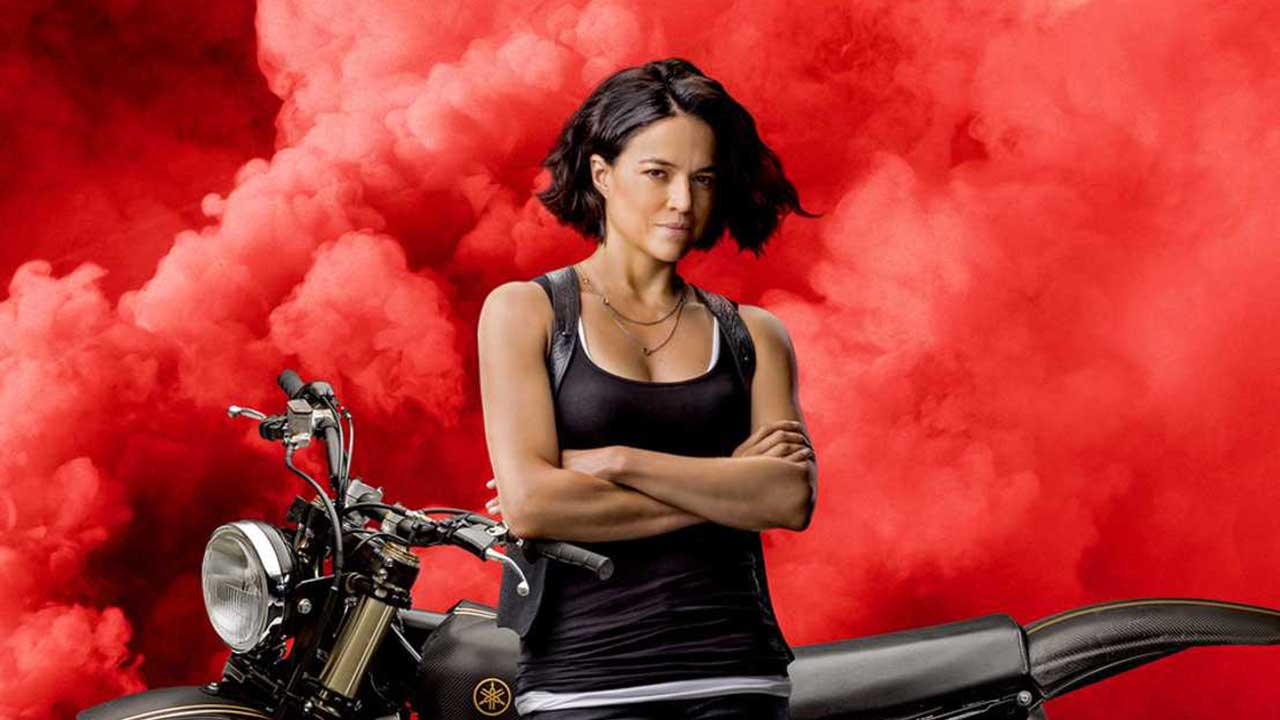 The Fast And Furious franchise has been both enjoyed and mocked for its over the top stunts. For long, fans have speculated and joked that given the amount of ridiculous action the series has pulled off, the only place it can head to now is space. It looks like that crazy rumor is a reality as Michelle Rodriguez may have accidentally confirmed that Fast And Furious 9 will head to space after all.

A few days back, there was talk about the franchise heading to space and Ludacris joking about it. Rodriguez, who plays Letty Ortiz in the movie was asked about this in an interview and she seemed to be caught off-guard, pretty much confirming the rumor. When quizzed about this bizarre possibility and how she felt about it, here’s what she had to say.

Oh, no way. How did you guys find that out? See what happens? People start talking behind the scenes, man. When a movie doesn’t come out and forget about it, things get out. Nobody was supposed to know that!

Now that the cat’s out of the bag, it remains to be seen whether Universal will market the hell out of this. As Rodriguez explained, this was supposed to be a well kept secret so in all likelihood, it wasn’t slated to make the cut in any trailers or other promotional material. But with news having leaked, could Universal alter its marketing strategy and including some shots of cars being hurled in space? I’d like to think they will but it’ll be some time before we get there.

There will also be the question of getting audiences excited for the new movie yet again. With a 3-minute trailer having been already outed, there’s not much scope left for any revelations. Universal may then attempt to bolster interest in the movie by sharing and revealing more footage which may leave them with no choice but to share snippets of those space scenes to drum up excitement. All of this ties well with John Cena’s comments about the kind of action you can expect from F9.

Fast And Furious 9 was originally set to be released on April 2020, before being pushed back by a full year. It was among the first movies to be delayed as a result of the ongoing pandemic alongside No Time To Die and Mulan. At the time, the decision to delay straight to 2021 left many heads scratching but in retrospect, it turned out to be a really wise call. Star Tyrese Gibson even suggested the delay had a silver lining. Watch Michelle’s full interview below.