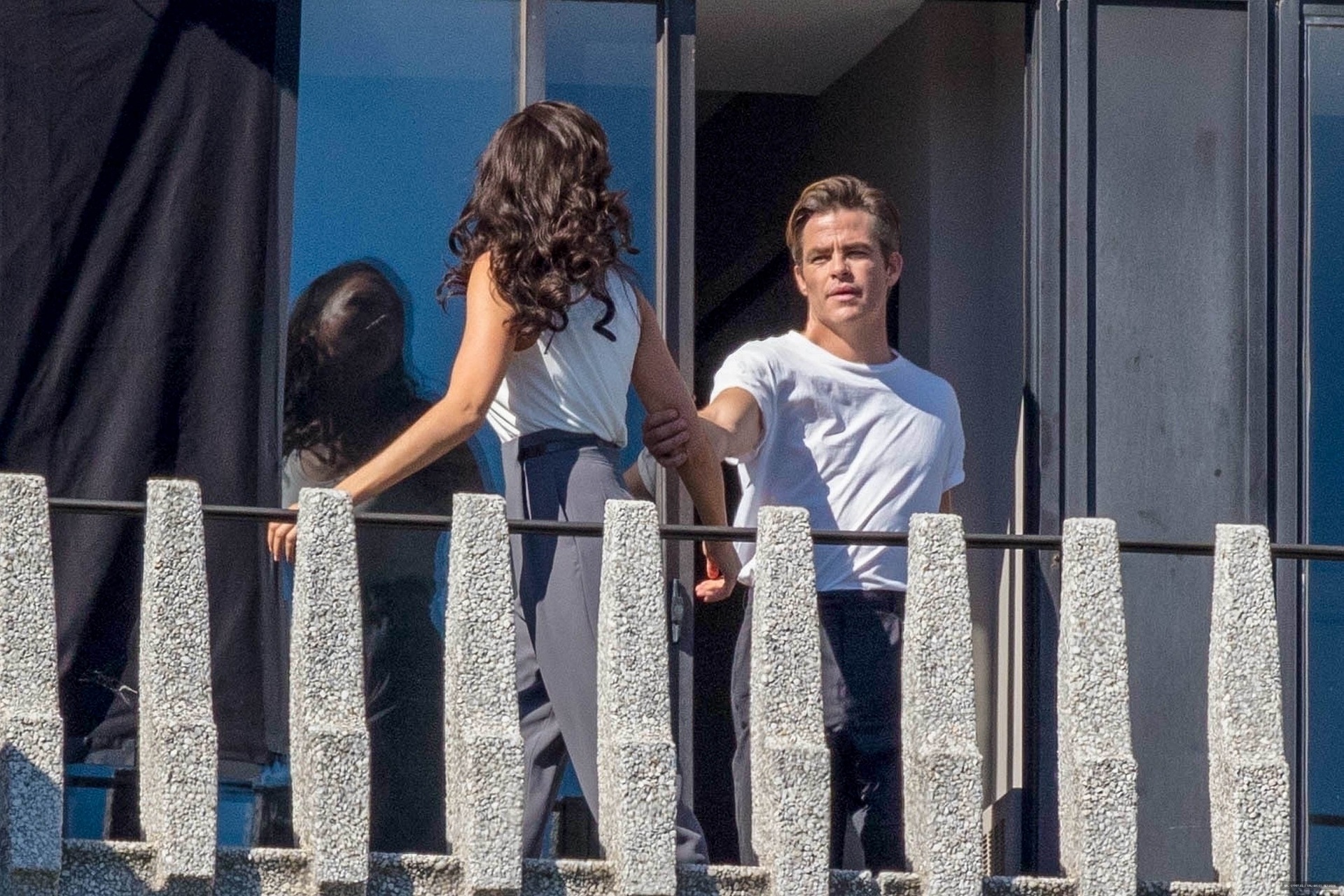 Now that Wonder Woman 1984 has begun principal photography and is shooting outdoors in Washington DC no less, set photos are bound to pour out over the internet in the next couple of weeks. We’ve already gotten an official first look at Steve Trevor and Wonder Woman herself along with a few set photos to go by. Now, courtesy a Gal Gadot fansite, more set photos have appeared showing Chris Pine as Steve Trevor and Gal Gadot as Diana Prince shooting on the balcony of a hotel room in what looks like they’re having a minor altercation of sorts.

It’s hard to make out what exactly the scene in question is but from the looks of it, Chris Pine’s Trevor (or whatever version of Trevor he’s playing) seems to be trying to convince Diana that he’s back for good, which Diana has a hard time believing. And Diana’s concern would be understandable seeing as Trevor appears to be the same age in 1984 as he was circa 1914. They also seem to share a laugh or two which could either be a blooper that’ll end up in the gag-reel or part of the scene itself. Have a look at the set photos below and head-on over to Gal-Gadot.US through the source link to view the complete set. 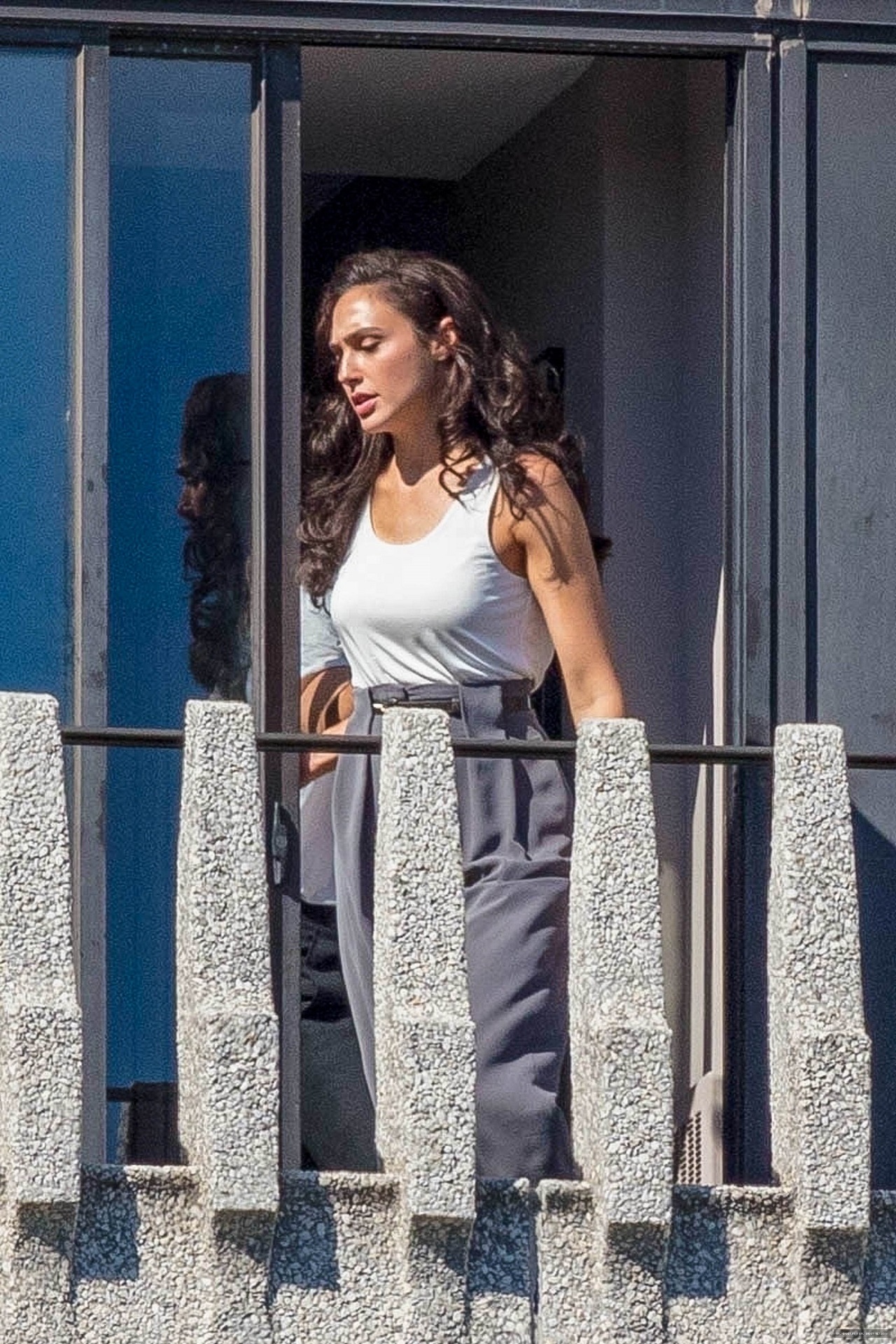 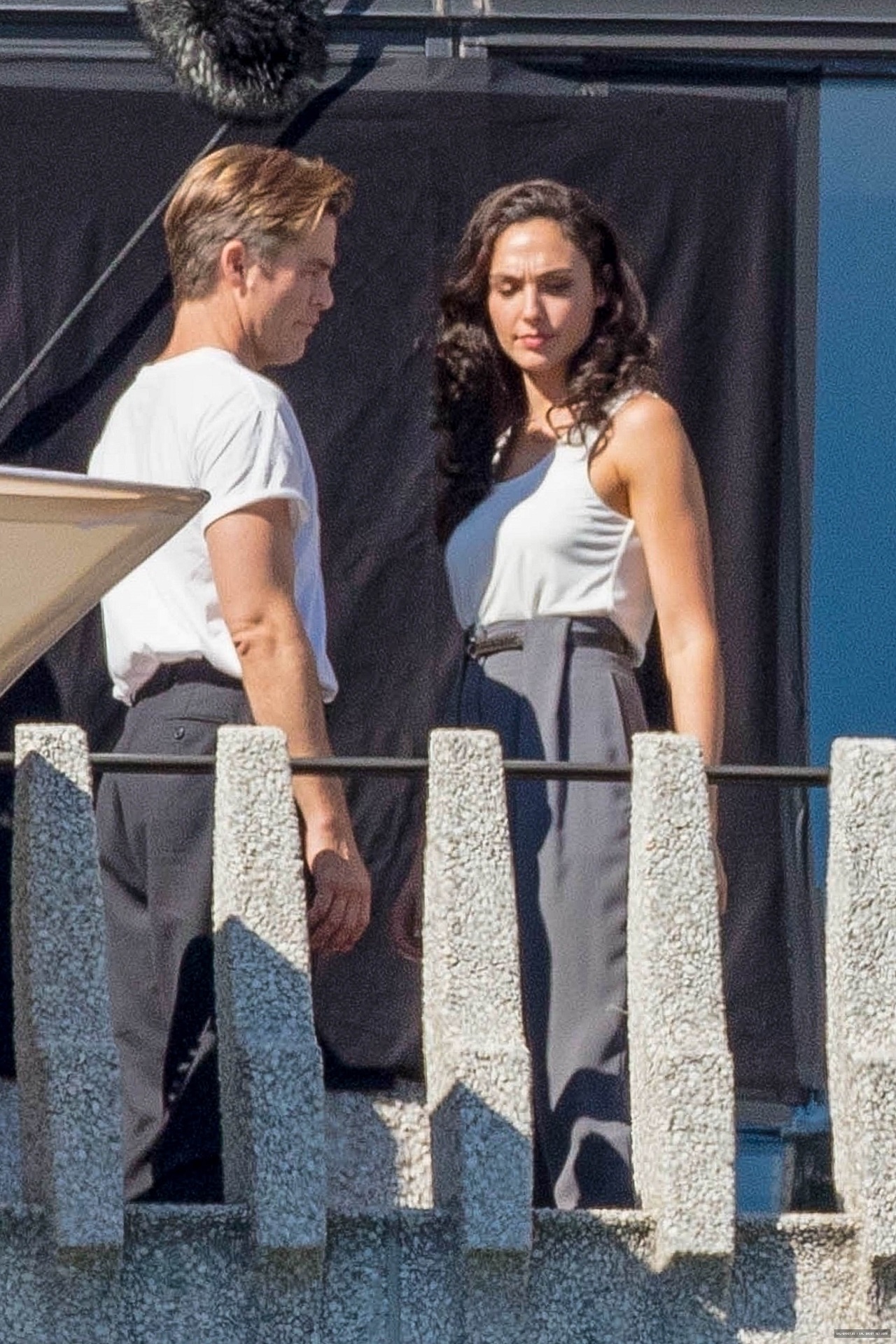 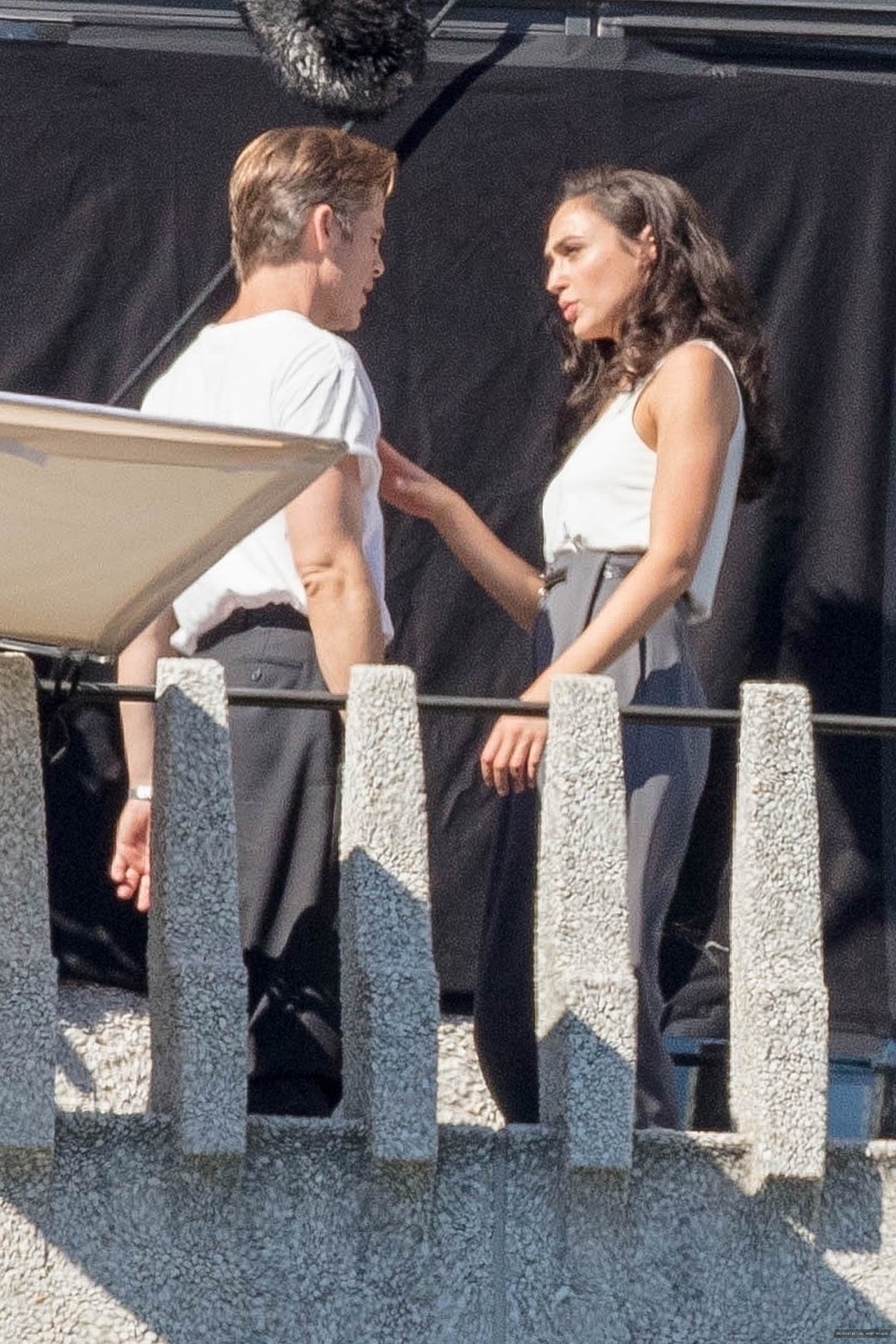 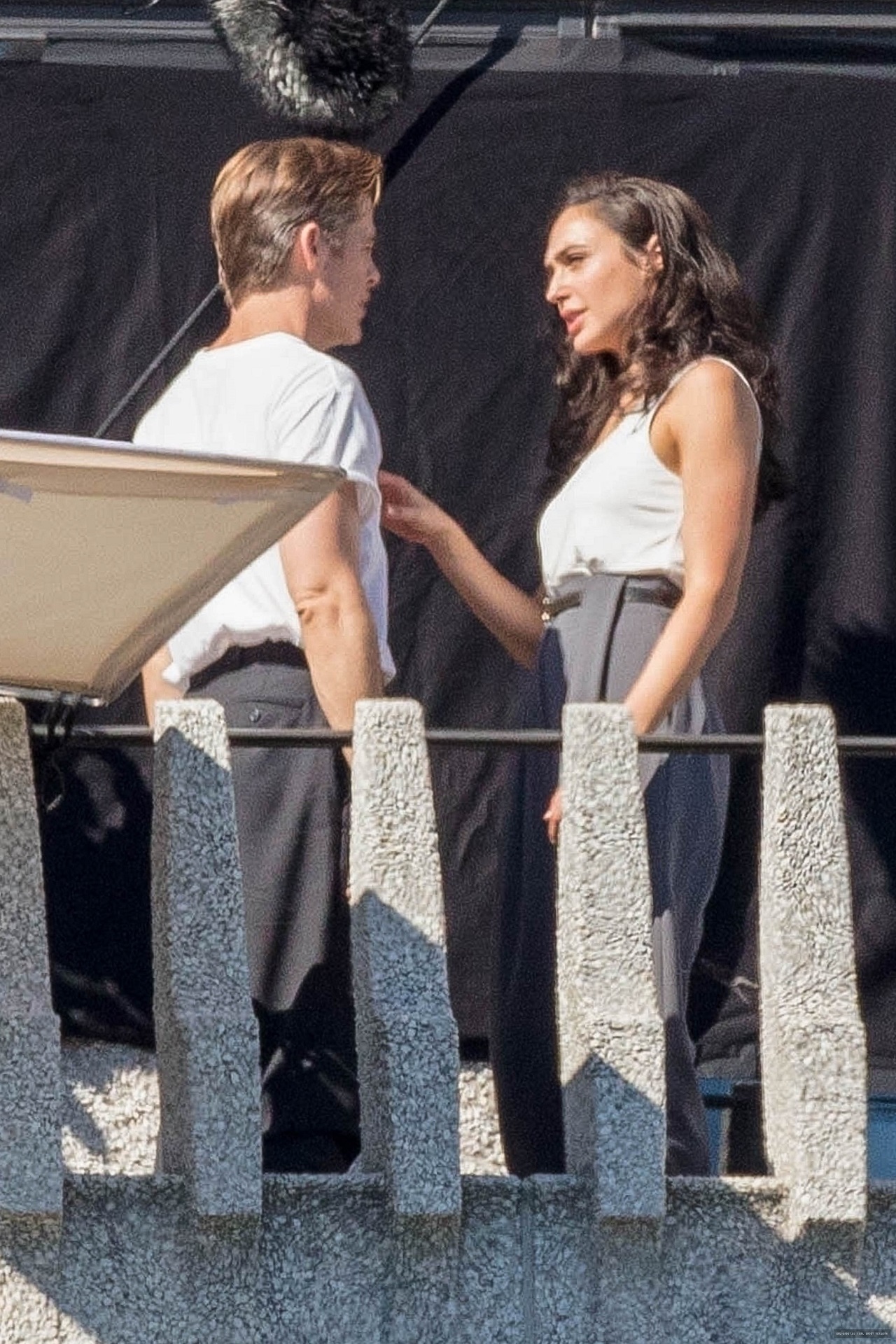 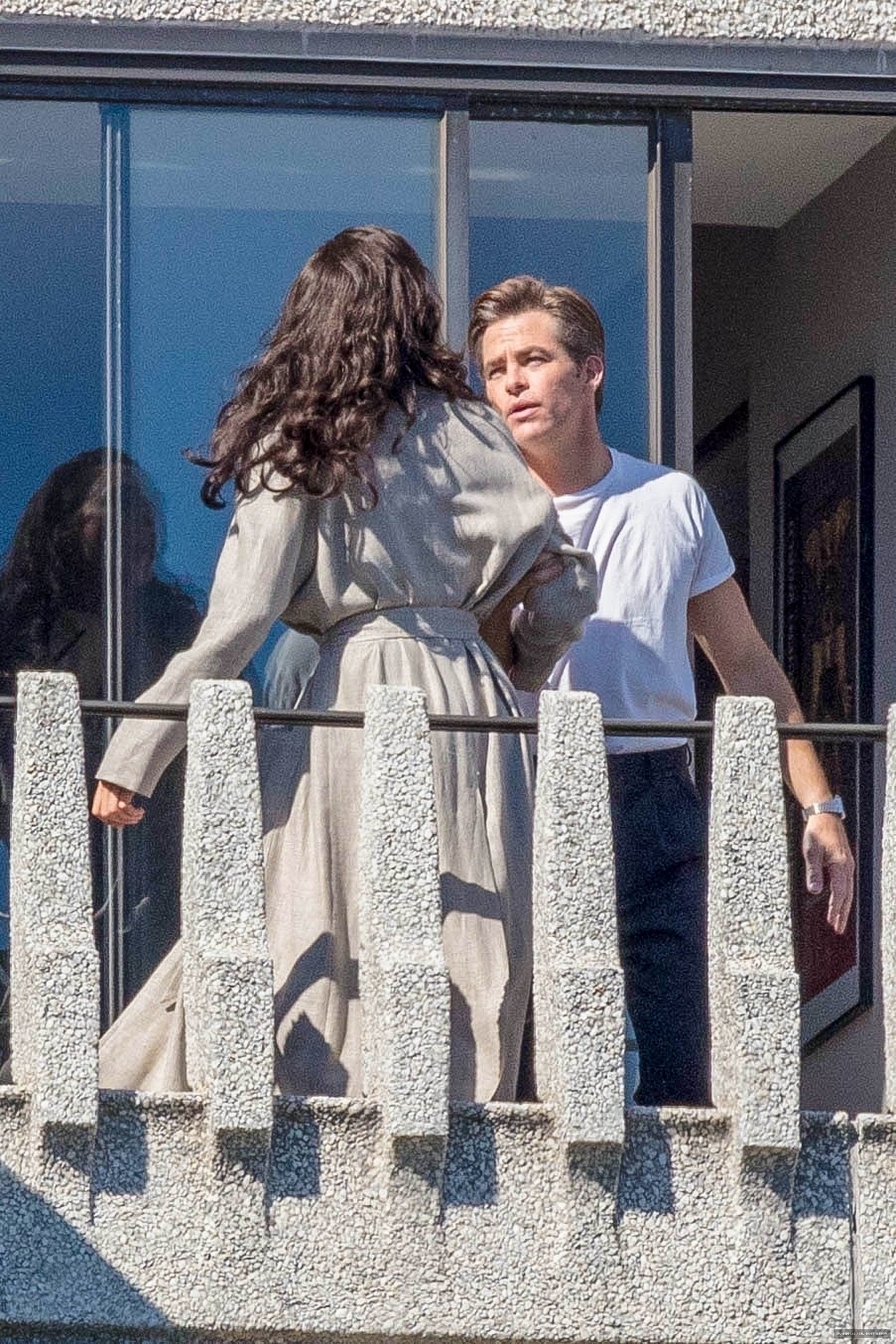 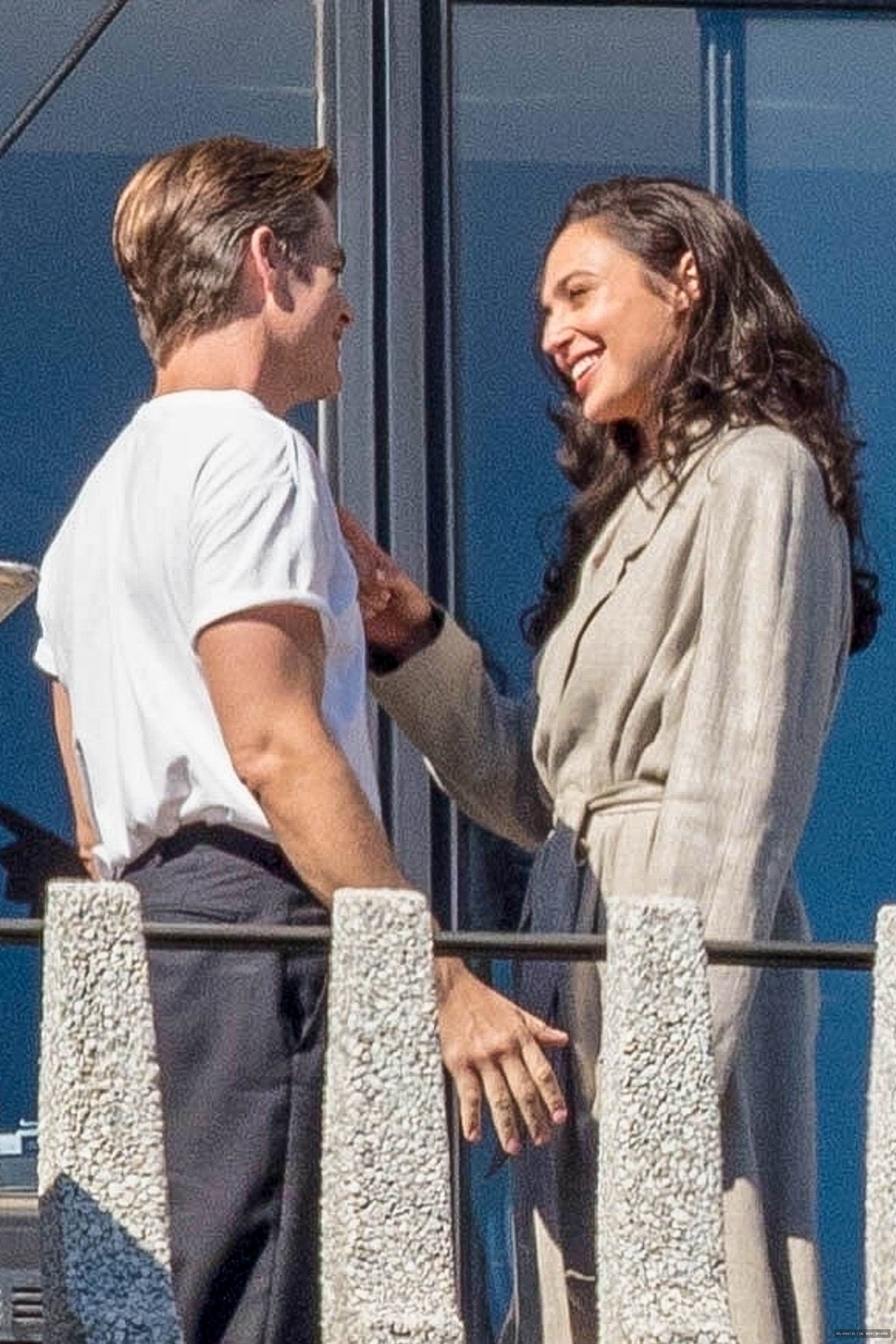 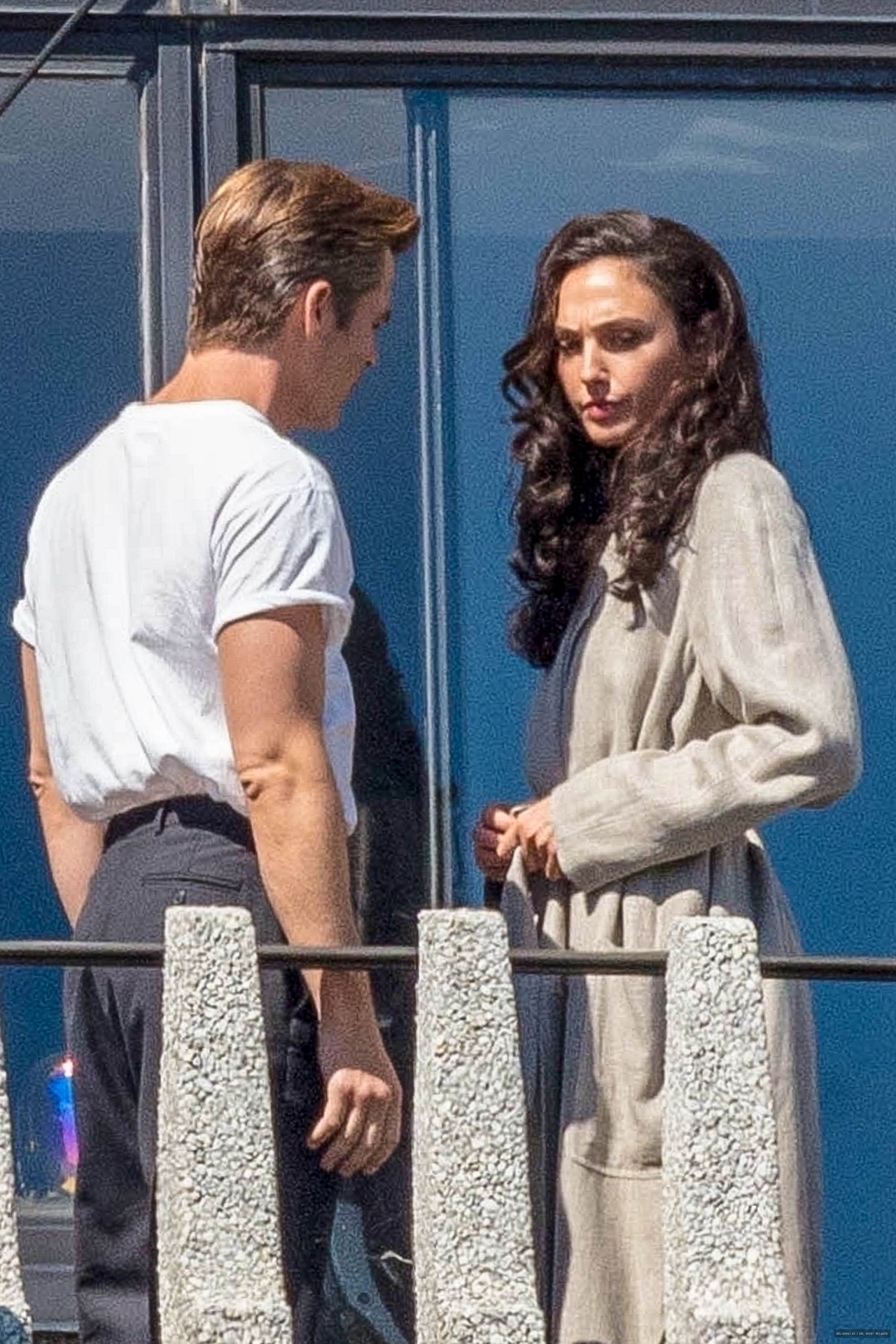 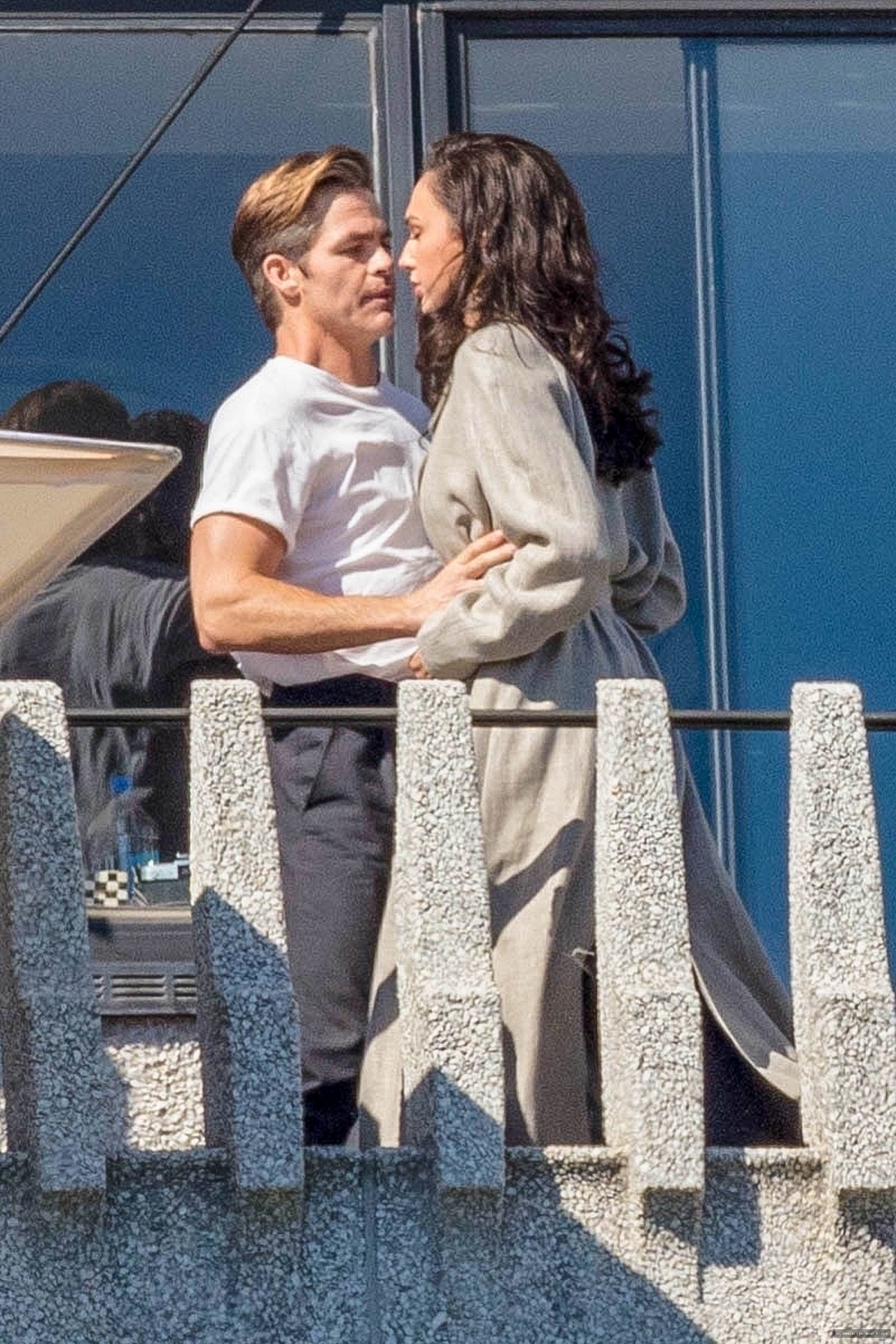 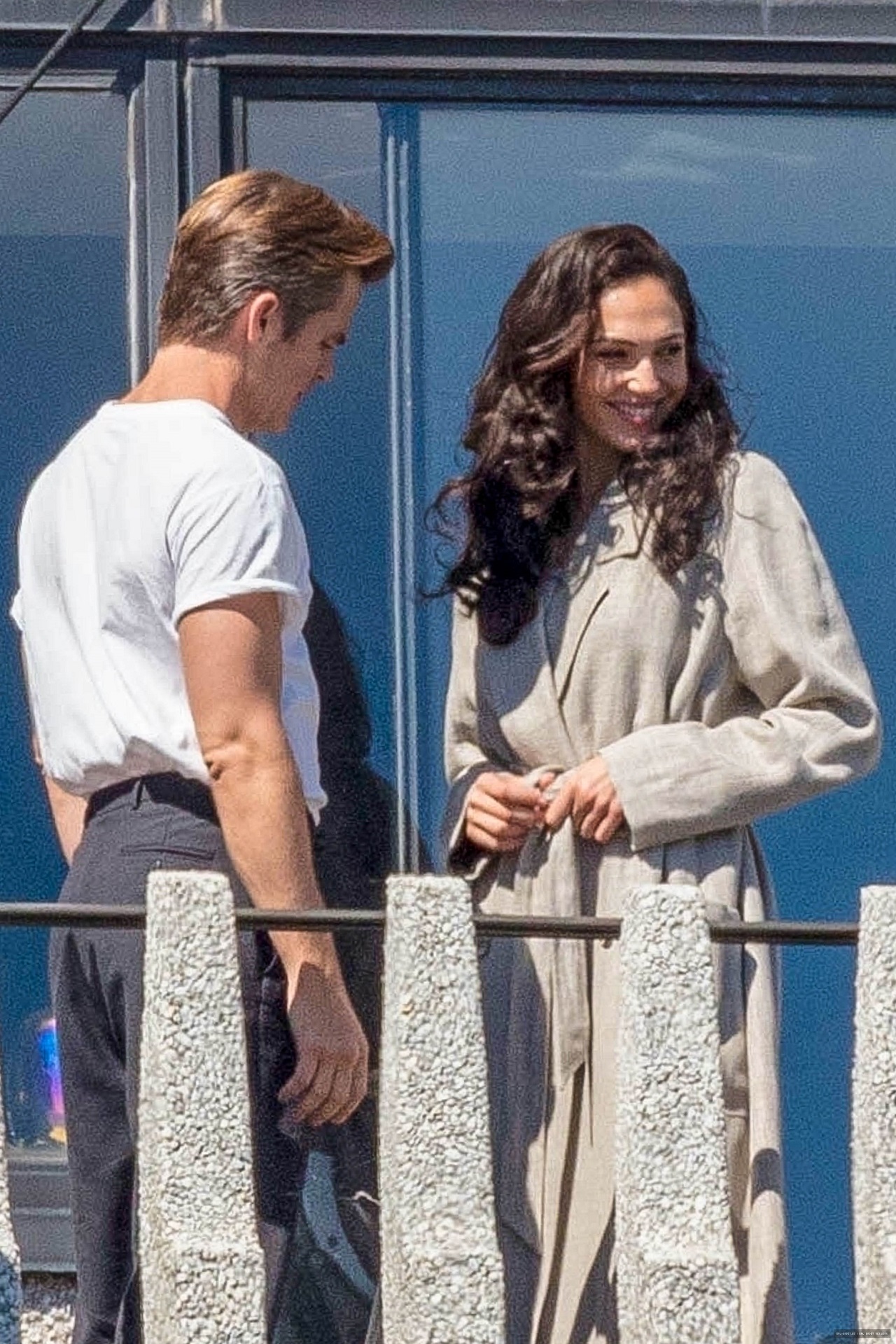 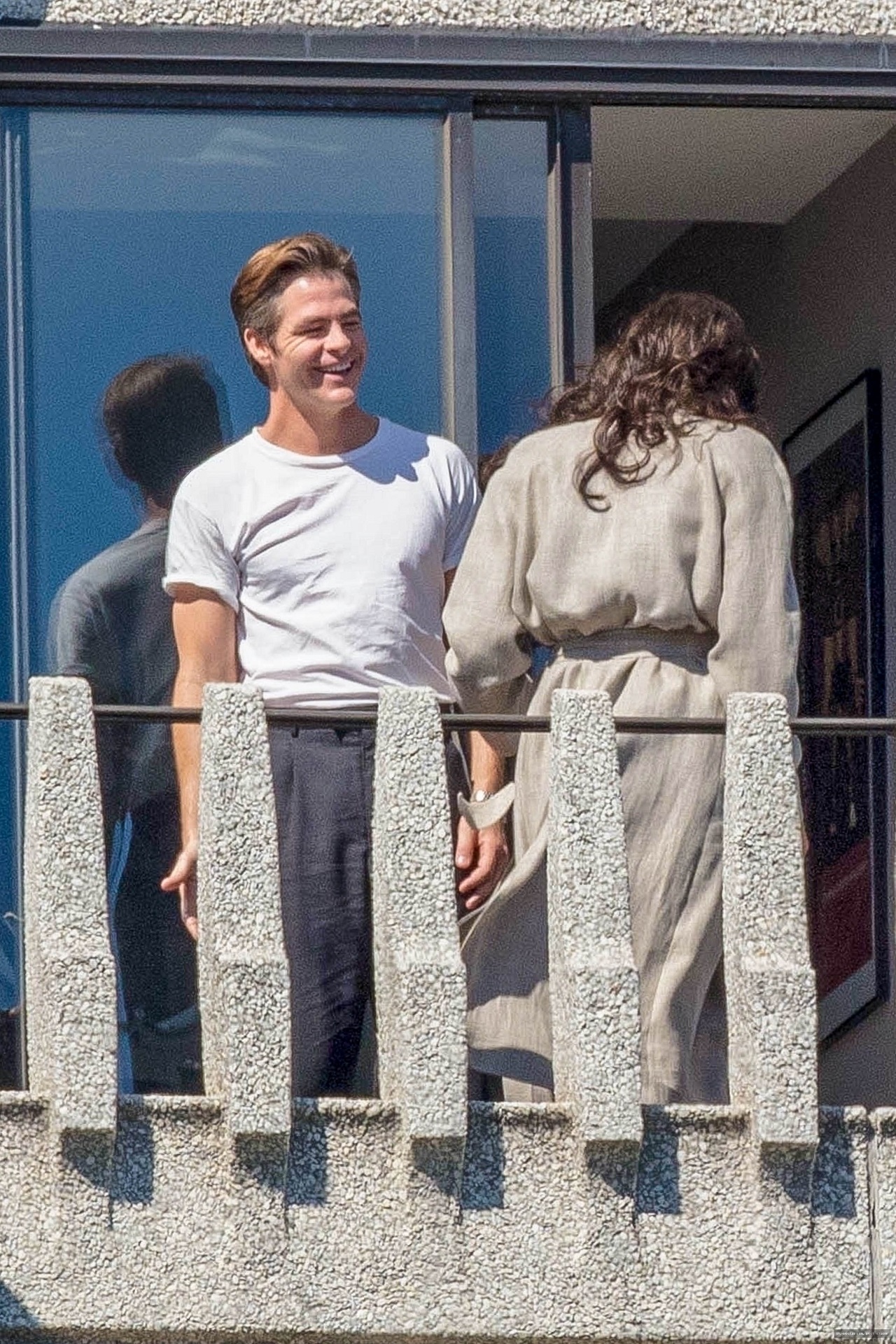 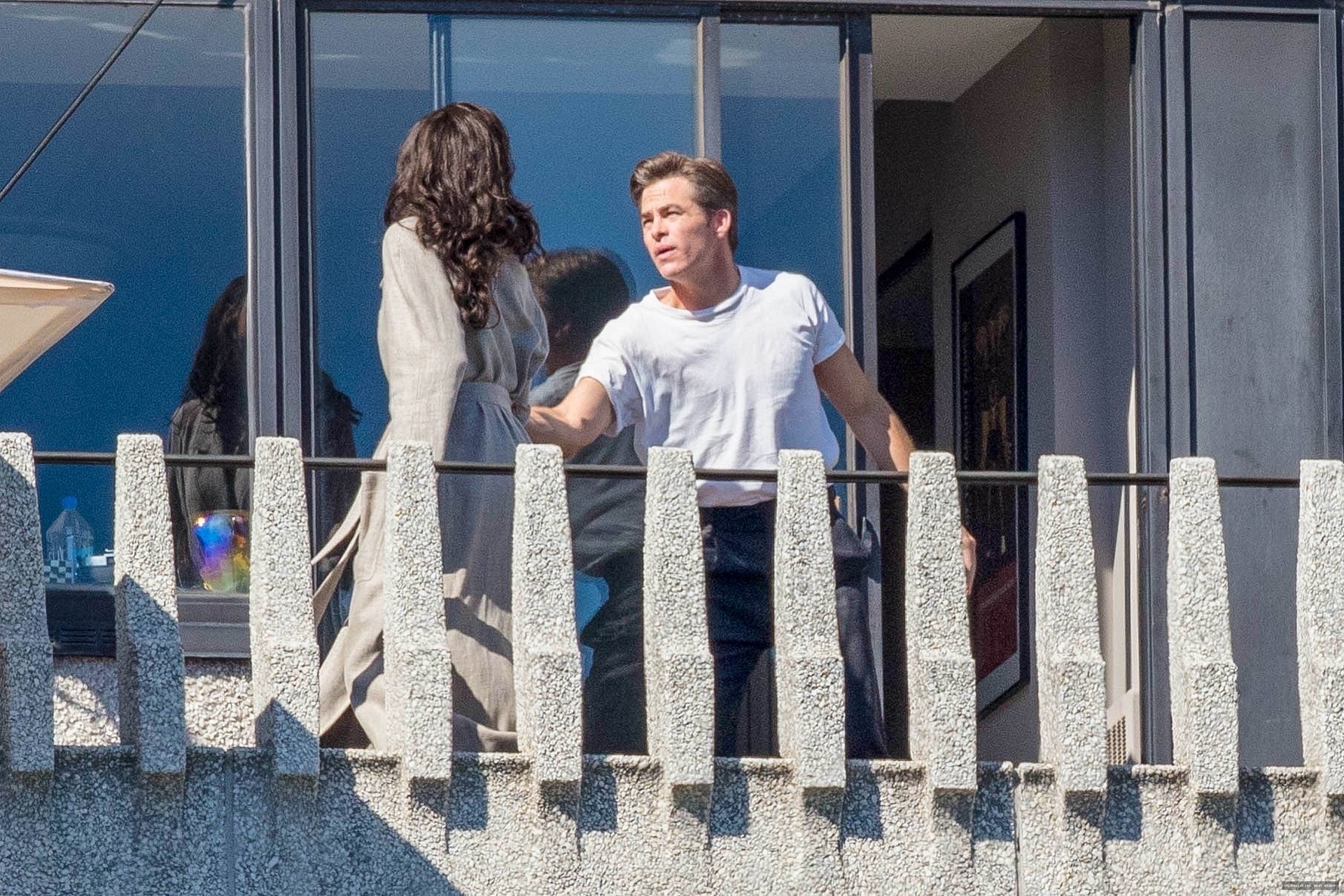 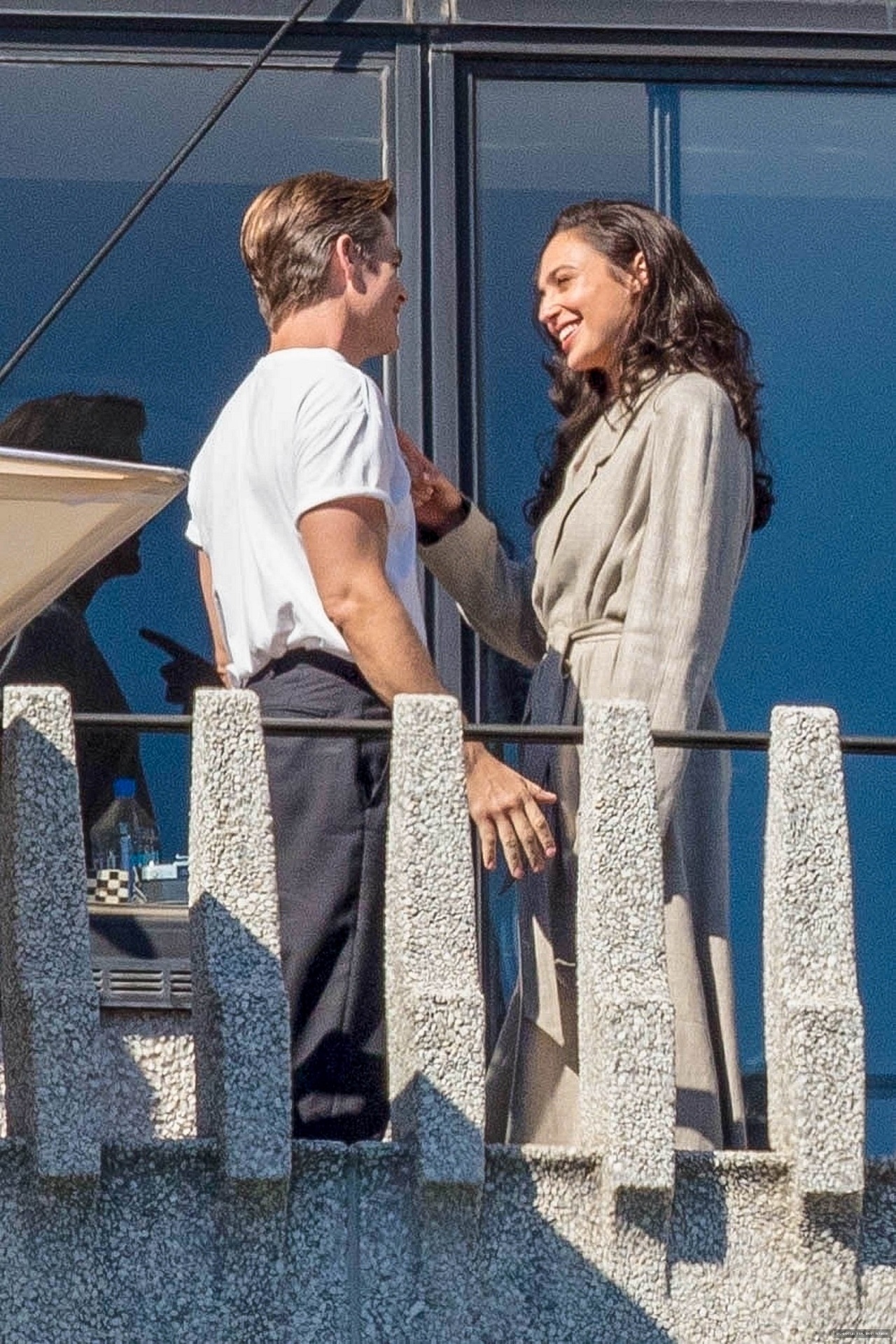 It’s also possible we may have misinterpreted this sequence and by this point, Diana has already accepted Steve’s return. This short squabble may then be about something else entirely. Assuming of course our guess is correct, the previously leaked set photos should be set in a scene that takes place after this one. There’s also a short video if you want to have a look at the scene. We’ve embedded it below; watch it quick before it gets taken down by Warner Bros. PR.

Wonder Woman 1984 releases on November 1, 2019. Feel free to discuss the context of this scene in the comments below.