The movie has been officially titled Wonder Woman 1984

The movie has been officially titled Wonder Woman 1984 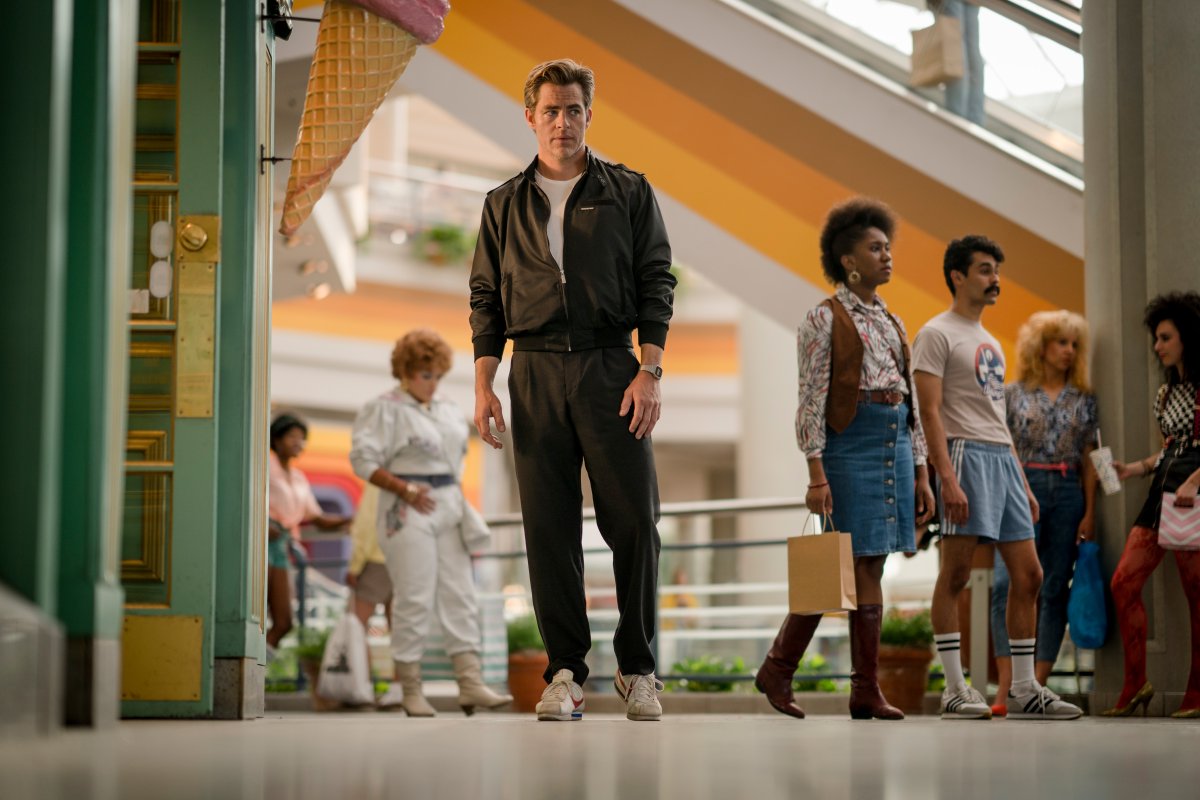 Principal photography on Wonder Woman 2 kicked-off in Washington DC today and with it, came a boatload of revelations. Starting off, we can finally put those rumors about the return of a certain character to rest as director Patty Jenkins officially posted a photo of Steve Trevor in 1980s wardrobe and confirmed his return for the sequel.

The Steve Trevor we see in the image looks just about his age in 1914, which is when we last saw him. His sacrifice in Wonder Woman makes his return all the more confounding. And even if he were to somehow survive his fate (by jumping off at the last minute), he should still be about a 100 years old around the time of the movie. We’re presuming Jenkins and co have an interesting explanation lined up for this, though that doesn’t stop us from speculating. Share your theories in the comments below. We know we’ll be coming up with ours.

This photo was followed by another one, this time shared by Gal Gadot herself. We see a faint reflection of her as she looks all decked up in 80s attire, admiring some retro imagery on several old-school monitors.

Finally, Warner Bros. outed a press release officially confirming the movie’s title as Wonder Woman 1984. That last bit was already revealed a few days back when a select few domains were registered, following which then Chief Creative Officer Geoff Johns and director Patty Jenkins had updated their cover photos on social media with WW84, prompting speculation of that being the movie’s title. Also confirmed is Kristen Wiig as Cheetah, although this is nothing new, as also the inclusion of Pedro Pascal in an unspecified role.

Aiding the cast behind the scenes will be cinematographer Matthew Jensen, editor Richard Pearson, production designer Allie Bonetto and costume designer Lindy Hemming, the latter three having an Academy Award nomination to their credit. And in case you wonder if Zack Snyder was done with the DCEU, think again as his name is attached to Wonder Woman 1984 along with Gal Gadot’s as producer. Gadot stepping up in production capacity is another sign of how lead actors are increasingly producing some of their more prominent starring role movies.

Check out the full press-release below and stay tuned for more info, including possibly some set photos as and when (and if) they become available:

BURBANK, Calif. — Fast forward to the 1980s as Wonder Woman’s next big screen adventure finds her facing an all-new foe: The Cheetah. Principal photography is underway on Warner Bros. Pictures’ follow up to the Super Hero’s first outing, last summer’s record-breaking “Wonder Woman,” which took in $822 million at the worldwide box office. “Wonder Woman 1984” will also be helmed by acclaimed director Patty Jenkins, and star Gal Gadot in the title role.

As previously announced, the film also stars Kristen Wiig in the role of the Super-Villain The Cheetah, as well as Pedro Pascal. And Chris Pine returns as Steve Trevor.

Production will take place in Washington, D.C., Alexandria, Virginia, and in the UK, Spain and the Canary Islands.

Set to open in theaters November 1, 2019, “Wonder Woman 1984” is based on the character created by William Moulton Marston, appearing in comic books published by DC Entertainment. It will be distributed worldwide by Warner Bros. Pictures, a Warner Bros. Entertainment Company.