The actress sat down for a lengthy interview with Entertainment Weekly

The actress sat down for a lengthy interview with Entertainment Weekly 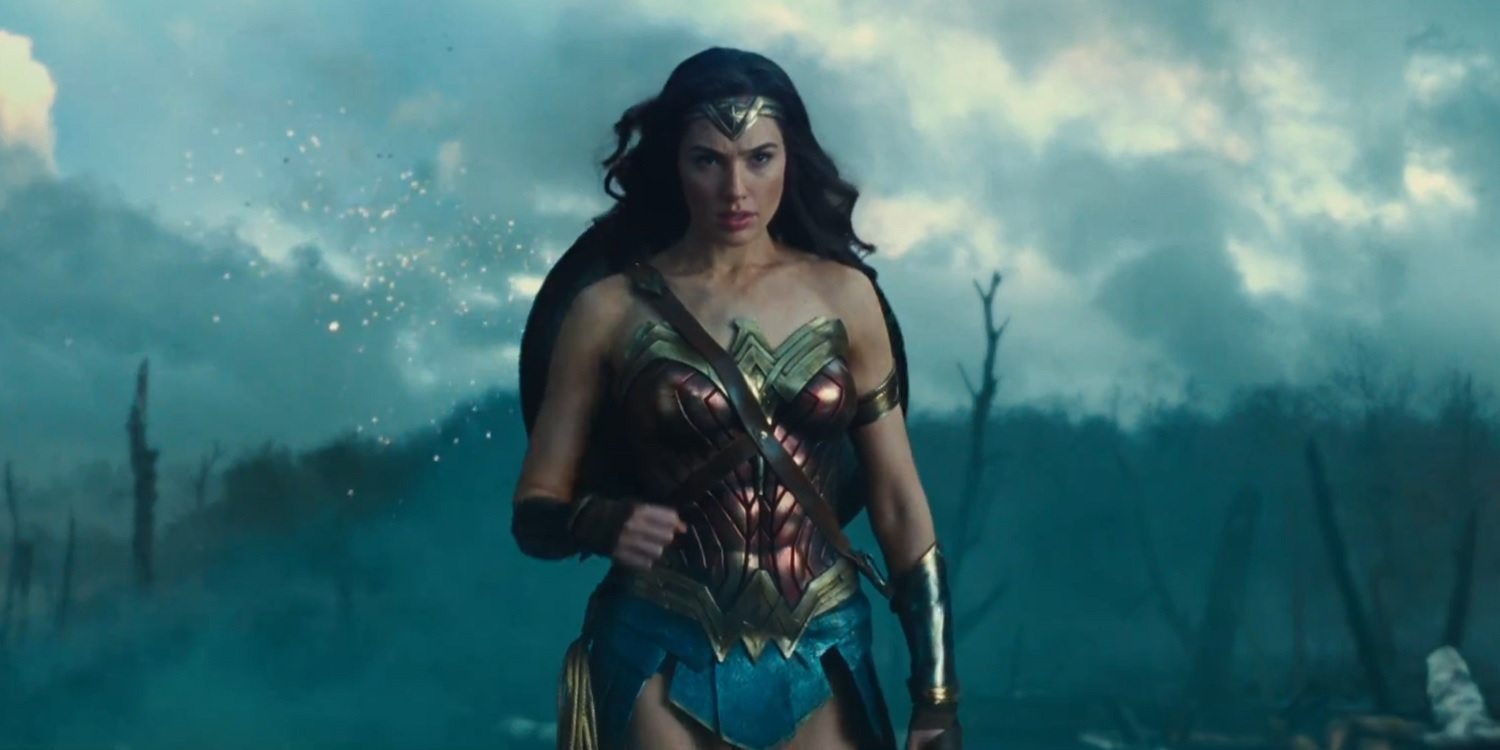 Gal Gadot is surely on a high. After a fabulous 2017 that saw both Wonder Woman and Justice League release in theaters with the former earning high critical praise and box-office glory, Gadot is already getting in the mood for the next installment. The actress was only recently awarded the Rising Star Award at the Palm Springs Film Festival and has now been named as one of Entertainment Weekly’s Entertainment of the Year. To commemorate the honor bestowed upon her, Gadot sat for a lengthy interview with Entertainment Weekly where she touched upon a broad range of topics related to the iconic DC character.

Notably, she recounted her experience when the embargo for Wonder Woman reviews was lifted in a sweet and touching story. “It was a Thursday evening and I knew they were lifting the embargo for the reviews at 9 p.m. It was my first time going through such a thing”, she said. “So I bring my computer and I start to read all the reviews. I got so excited I called Patty. And the moment I called Patty she answered the phone — it didn’t even ring. She immediately picks up. She’s all, “What’s going on? I’ve been meditating for 20 minutes, not reading anything, literally waiting for you to call me.” I was just screaming: “Ahhhhh!” She said, “It’s good? It’s good?” I said, “It’s unbelievably amazing! I can’t believe this is happening to us right now!”. She also explained how elated how her daughter was upon hearing the good news.

One of the more vocal opponents of Wonder Woman was James Cameron who felt the movie only objectified the notion of a sexualized female character written by a male writer that still didn’t hold up as well as say, some of his female characters do. On why she didn’t respond back to the criticism, Gadot clarified in, “Because I didn’t want to give him the stage. First of all, I’m a big fan of his work. His movies are great. He was very innovative in many things that he did, and I’ve got nothing but great things to say about the creative and professional side of his work. When it happened, the timing of when it happened, he was promoting another movie of his. It was like he was looking for publicity and I just didn’t want to give him the stage.”

Finally, on the upcoming Wonder Woman 2 which is still in its nascent stages, Gadot had this to reveal: “Other than the wonderful work Lynda Carter did in the TV show this character was never really told on the big screen. We just see her origin story. But there’s so much to explore with this character who has 75 years of legacy, there’s so much material and so many ways and I’m psyched about it.”

Check out the full interview at Entertainment Weekly through the source link below. Wonder Woman 2 (or whatever it ends up being called) is in its early conceptual stages with Patty Jenkins and Gal Gadot set to return as director and actor respectively. It hits theaters on Nov 1, 2019.