Wonder Woman, Dunkirk and Baahubali among top movies searched in 2017 according to Google 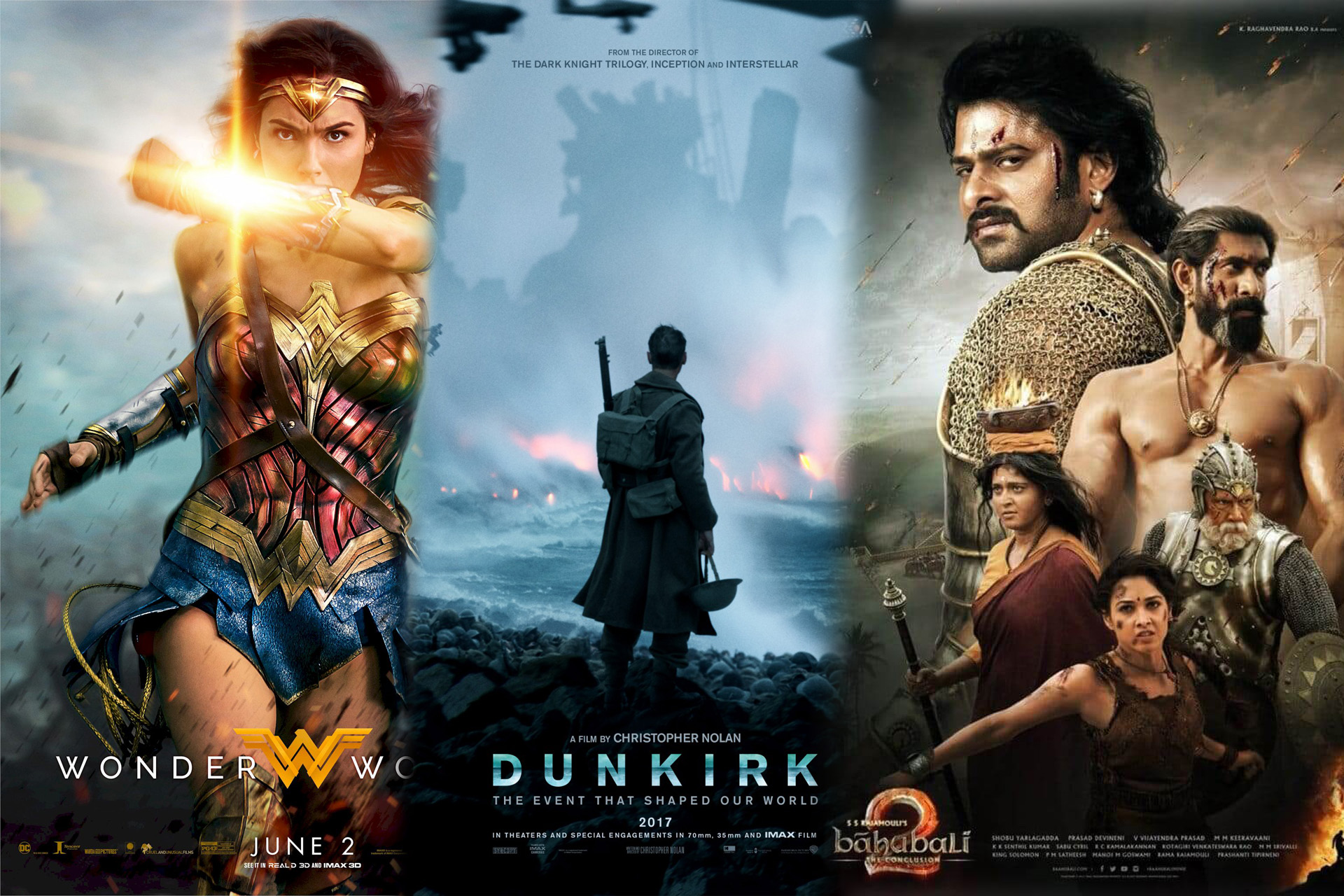 Google last week compiled a list of Trending searches for the year 2017 which included searches across all categories including separate results for a few specific ones. Alongside worldwide search rankings, Google also made country-wise rankings available and the results are interesting to behold.

Leading the categories that interest us is Movies and in a rather surprising twist, horror movie It emerged as the front-runner in the search category for the year gone by. It was followed by DC’s Wonder Woman which enjoyed an overwhelmingly positive reception and strong buzz not just in the lead-up to its release but also for several weeks beyond. Disney’s much awaited Beauty and the Beast (which also happens to be the year’s highest grossing movie so far) came in third followed by superhero movies Logan and Justice League in the fourth and fifth places respectively.

The next five items comprised of a more healthy mix of movies. The Fate of the Furious, the eight installment in The Fast and the Furious Franchise starring Vin Diesel ranked sixth. Indian fantasy epic Baahubali: The Conclusion, the sequel to 2015’s Baahubali: The Beginning came in seventh riding a wave of craze about its grandeur and visual effects within the second most populous nation worldwide. Rounding up the Top 10 were Christopher Nolan’s exceptionally well received Dunkirk, last year’s multi-Oscar winner La La Land and yet again, one of the most talked about superhero movies this year Thor: Ragnarok.

Google also shared more details about the search performance of each of these entries. While this data does not include the volume of searches made against the movie, what we do get is an index giving us a peek into the movie’s search activity throughout the year (or any custom period for that matter). A common theme with all the movies is that the search index experienced a spike around the period of the movie’s release. Thus for instance, Wonder Woman saw a high search volume in the months of May – Jul whereas Justice League witnessed the same rise in searches between Oct – Dec. The only exception to this seems to be It which, as per Google, saw a continued interest throughout the year (although that could very well be attributed to the nature of the search term itself). Also notable is the fact that Wonder Woman seems to have had the longest window in which it maintained a rise in searches, with most of the other movies seeing increased interest only around the week or two of their release.

Personally we’re surprised that Star Wars: The Last Jedi or anything Star Wars didn’t make the cut. Then again, this may be due to us concentrating on global rankings; narrowing down the results to the US might have changed things a bit (Spoiler Alert: It does but not in the way you expect). You can check out the details for yourself in the source link below. Be sure to also check out our thoughts on Google’s rankings for TV Shows and Technology.

What are your thoughts on this list? Do you think the search rankings are justified or you smell something fishy? Sound off in the comments below.