The series is living up to its high standards of secrecy. 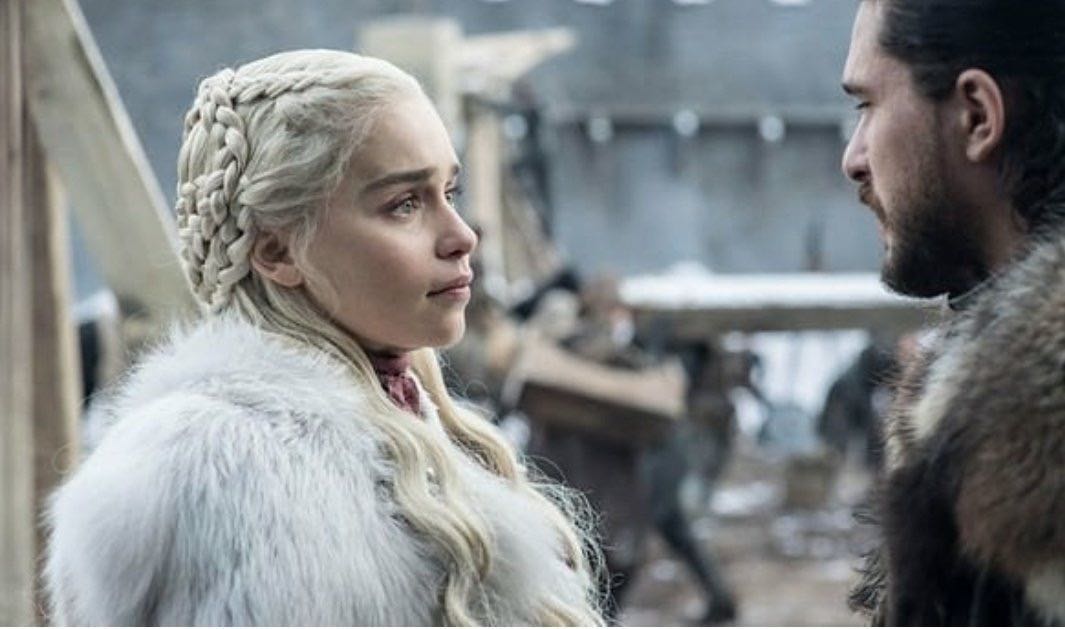 We’ve made it. At long last, Winter is Here. And with it, comes the threat of another Long Night as the living prepare for what is presumably their last stand against the dead (or undead). For the last few seasons, the White Walkers led by the Night King have been marching south with a mysterious motive in mind. And their march has largely been unhindered, considering how much time the people of Westeros spent squabbling about the Iron Throne. Now finally, everyone should gather in Winterfell to fend off the walker threat and prevent it from reaching civilization in King’s Landing.

There’s no denying the immense popularity Game of Thrones enjoys not just in the US but across the world. The show has consistently broken not just viewership records, but also records for being the most pirated show with each season. While that’s not a feat worth celebrating, piracy is partly the reason the show has become so accessible to audiences around the world without access to HBO’s services to watch it legally. And I’m sure Season 8 would be no different; within hours, Episode 1 should be available online for download in 720P, 1080P and every other conceivable quality or rip imaginable.

On its part though, HBO is doing all it can to prevent leaks. After already suffering during Season 7 due to its hack and an inadvertent episode broadcast, HBO is taking things to the next level to ensure nothing leaks out. In this case, that supposedly involves choosing not to reveal the episode titles even when we’re mere hours before the Season 8 premiere. We do know that the episode (along with 2 and 4) will be directed by David Nutter and written by Dave Hill but nothing beyond that. This has left everyone doubly curious as to what the season premiere will entail, though there’s general consensus on some things, especially dealing with the fallout of the reveals at the end of the Season 7 finale.

We’ve heard about the lengths to which HBO and the showrunners are going to keep everything secret. According to actor Iain Glen (who plays Jorah Mormont, son of Jeor Mormont), scripts were kept in iPads with security codes to access them. This stemmed from the showrunners’ paranoia about wanting to keep secret, which seems to have bled out into them holding back the episode’s titles.

They’re absolutely paranoid now about anyone finding out anything about the series and spoiling it. Everything was accessed through iPads with different security you had to get through.

Iain Glen (Jorah Mormont) on the secrecy around Game of ThronesSeason 8 scripts.

Benioff and Weiss took this a step further and would even like to believe they had the cast fooled on how the show ends. It’s one thing to film fake scenes and write fake scripts to throw leakers off but hiding stuff from the principal cast when they’re supposed to be enacting the scene is another level altogether. Methinks they might just be messing around.

The actors think they know the end, because they were all here for the table read, but that’s not to say that we don’t employ deception at times. We have had some success in terms of hiding things, but the actors definitely all believe that they know where this season is going to end.

David Benioff & D. B. Weiss on whether the lead actors know how its going to end.

So will we even get the episode titles? Considering how revelatory they can tend to be, I wouldn’t be surprised if HBO gave us the title on the day of the episode premiere. Meanwhile, if you have any guesses as to what the titles would be, sound off in the comments below.

Game of Thrones Season 8 premieres on HBO today, April 14, at 9:00 PM EST / 8:00 PM CST. Stay tuned to Appocalypse for its review and check out our For The Throne series if you’re looking to get a quick refresher / recap on all the seasons gone by.

Check Out 40 Hi-Res Stills From The Star Wars: Episode IX – The Rise Of Skywalker Teaser Trailer

Game of Thrones Season 7 Review – For The Throne