The movie should arrive on home media next month.

GodzillaGodzilla: King of the MonstersMonsterVerseMoviesWarner Bros.
By Divij Sonak On Jul 12, 2019 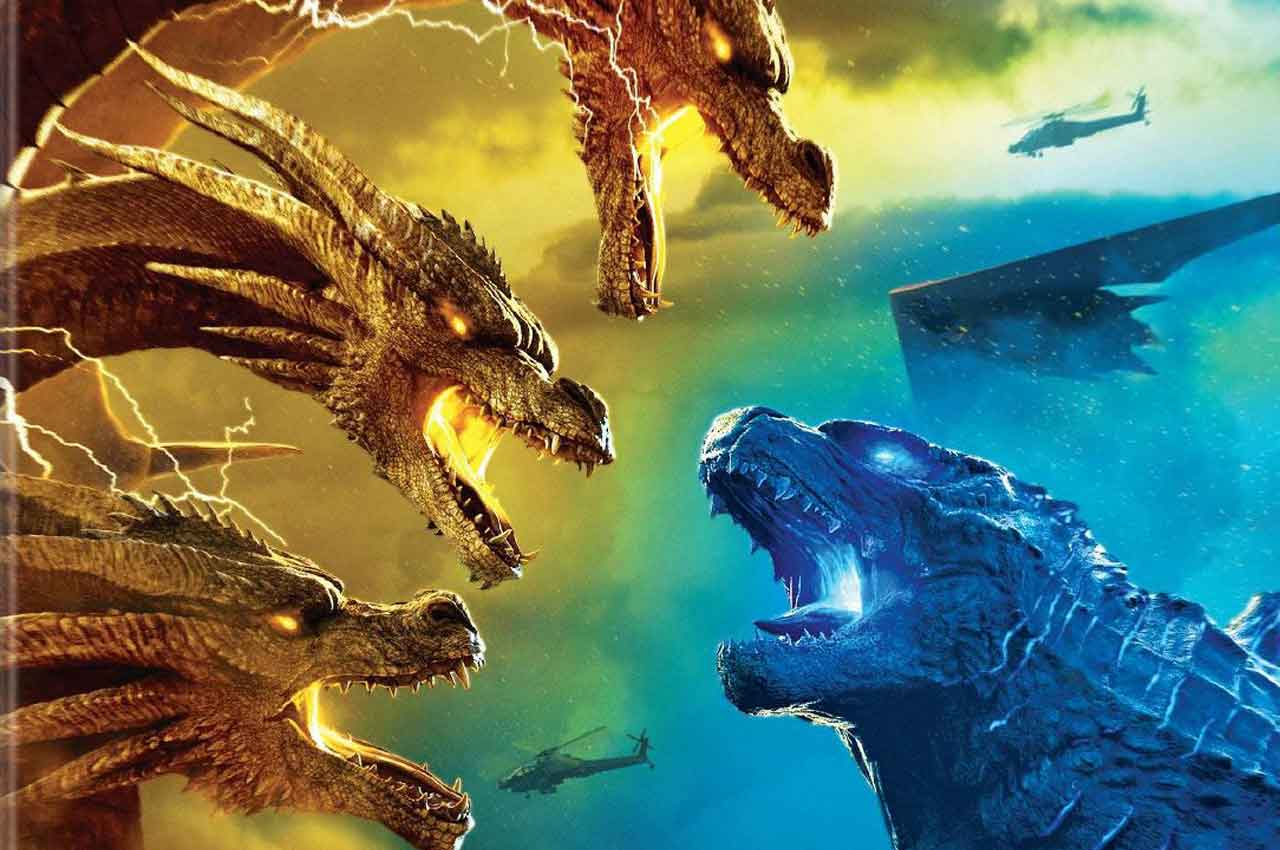 Update: Legendary just confirmed that Godzilla 2: King of the Monsters is indeed coming out on Blu-Ray on August 27. They announced the news through the movie’s official Twitter channel, along with a short trailer to go with it. The original story follows the Tweet.

Godzilla 2: King of the Monsters is nearing the end of its box-office run, which means its Blu-Ray release should be just around the corner. And it looks like a potential release date may have just been revealed. According to a Target listing for the movie’s home media release, Godzilla 2 should arrive on Blu-Ray, DVD and 4K or Ultra HD on August 27, 2019. It follows then that Godzilla 2 should become available for Digital Download around two weeks earlier, by August 13 (correction: it’s on August 6).

Target has also gone ahead and revealed the prices and new Blu-Ray covers for the movie. The DVD will cost you $17.99, Blu-Ray is priced at $24.99 while the 4K / Ultra HD version is the most expensive and will cost you $29.99. This post contains high resolution images for the DVD, Blu-Ray and 4K covers for Godzilla 2: King of the Monsters. They’re quite similar to posters and stills released in the past.

Legendary’s Godzilla sequel didn’t perform as well as everyone expected. Made on a production budget of $170 million, the movie has managed to earn about $382 million worldwide. It did start off with a decent opening and still surpassed the $100 million milestone but given its 2.25x multiplier, would’ve barely managed to break even for Legendary (a loss is more likely). As a result of the movie’s performance, Warner Bros. is considering pushing back Godzilla Vs. Kong which for now, is slated for a March 13, 2020 release date.

Godzilla 2 did receive praise for its visuals, some of which we can glance in some recently released concept art. The movie also has a faithful recreation of Akira Ifukube’s original classic Godzilla theme, among other nods to the 1954 Gojira. Fan reception in general has been overwhelmingly positive compared to critic reviews. Here’s hoping Godzilla Vs. Kong will do better than King of the Monsters in both box office and critical reception.

You can pre-order your copy of Godzilla: King of the Monsters from the link below: