Plus, a Chinese poster to go along with.

GodzillaGodzilla: King of the MonstersMonsterVerseMovies
By Divij Sonak On May 23, 2019 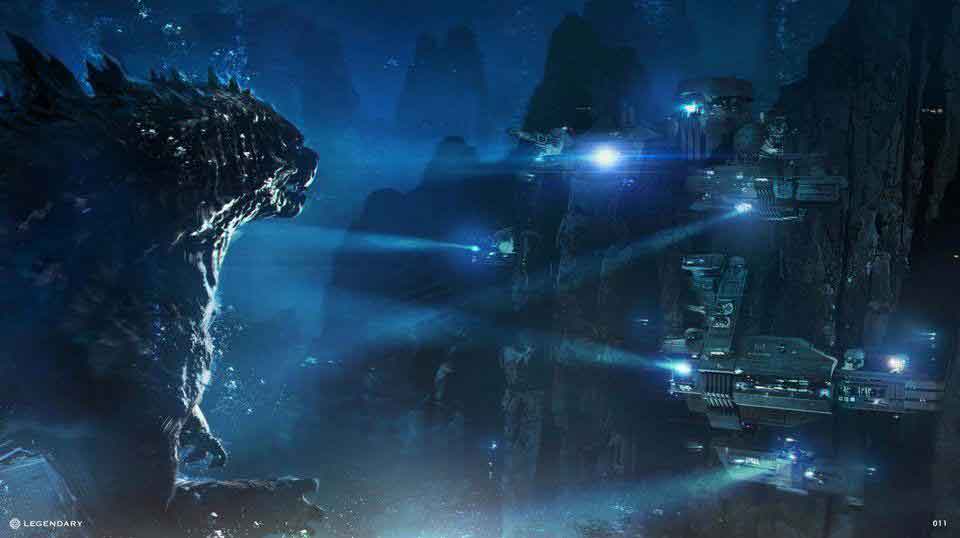 A final Chinese trailer has been released for Godzilla: King of the Monsters. More of a TV Spot as opposed to a full-length trailer, the montage mostly features footage from previously released trailers with a few new shots and cuts here and there. The trailer is edited to give the movie a fun, summer action blockbuster feel, presumably to sell it to the wider Chinese audiences even as hardcore fans would prefer the more serious, somber tone of the three previously released trailers.

In addition to the brief trailer, we also have a glorious new Chinese Poster for the movie that shows all its monsters entangled in combat. Rodan, Mothra and King Ghidorah flank Godzilla as it becomes difficult to tell who is on whose side. And while the above trailer isn’t in high quality, the poster surely is; check it out below.

Godzilla: King of the Monsters is shaping up its promotion nicely. The official Monarch handle has been steadily releasing clips and documentary footage to make its presence felt as a quasi-real organization, even as the promotion is banking on the movie’s visuals, Mike Dougherty’s direction and the epic mashup of monsters on Hollywood big-budget scale, the likes of which fans have never seen before. Early reactions have been overwhelmingly positive as far as the movie’s look, tone and visuals go, but so far little has been said of the plot or characters.

And that’s the thorn that stands in Godzilla‘s way. The movies are not really known for having super-memorable human characters and except Serizawa from the 1954 Gojira, none have stood the test of time. It remains to be seen whether the eclecti cast of King of the Monsters will at least bring out a few favorites, or at the very least be entrenched in an entertaining enough story to keep audiences invested until the gigantic battles take over. That said, you’d be wise to set your expectations when watching the sequel accordingly and you never know what may surprise you.

Godzilla: King of the Monsters releases in theaters next week, on May 31, 2019. It will be followed by Godzilla vs Kong to release in March next year.