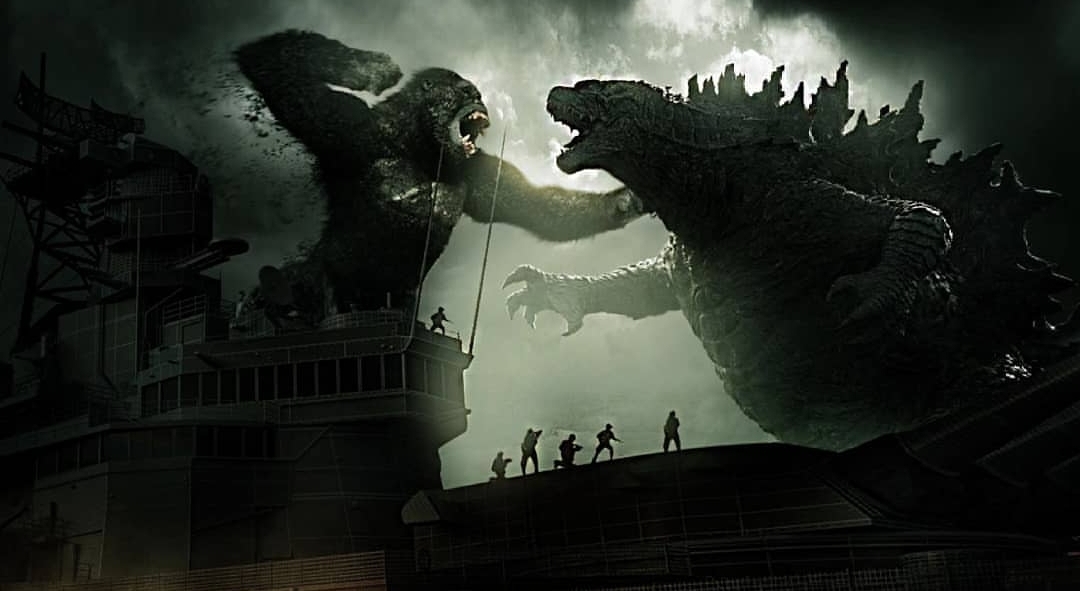 In a major reshuffling of release dates, Warner Bros. has delayed Godzilla Vs Kong to 2021. Initially set to arrive this year on November 19, 2020, the movie will now release on May 21, 2021. This was the date originally meant for The Matrix 4 before it got delayed by a whole year.

The release date shift arrives as part of a massive rejuggling of dates by studio Warner Bros. We saw Tenet getting delayed by 2 weeks and Wonder Woman 1984 getting pushed by nearly 2 months. The kaiju-movie is just the latest victim of the coronavirus pandemic that’s causing film schedules to shift frequently and throw marketing plans out of gear. Notably, this isn’t the first delay for the movie as it was previously shifted from March 2020 to November 2020 to give the studio more time to deliver a better movie.

What’s particularly concerning about this date is that it’s smack in the middle of next year’s summer movie season. Godzilla: King Of The Monsters similarly released in May 2019 but got crushed under the weight of a packed summer that kicked off with Avengers: Endgame and continued with John Wick: Chapter 3 – Parabellum, Detective Pikachu and Aladdin. Given the global landscape, it’s tough to say whether next year’s summer will be as busy as 2019’s but the stacking pile of film productions needs some room to be delivered and 2021’s summer could have to bear that weight if things get back to normal.

All this to say, Godzilla Vs Kong needs a release date unto itself and avoid any clashes with major releases. Kaiju fans are anticipating the showdown between the two monsters whose last major appearance together was in 1962’s King Kong Vs Godzilla over 60 years ago. The MonsterVerse needs an epic conclusion to wrap up the build-up that’s been leading toward this battle ever since Godzilla was reintroduced to modern audiences in 2014.

The big question now is, will we get a Godzilla Vs Kong trailer at San Diego Comic Con? We’ll find out in a month from now.