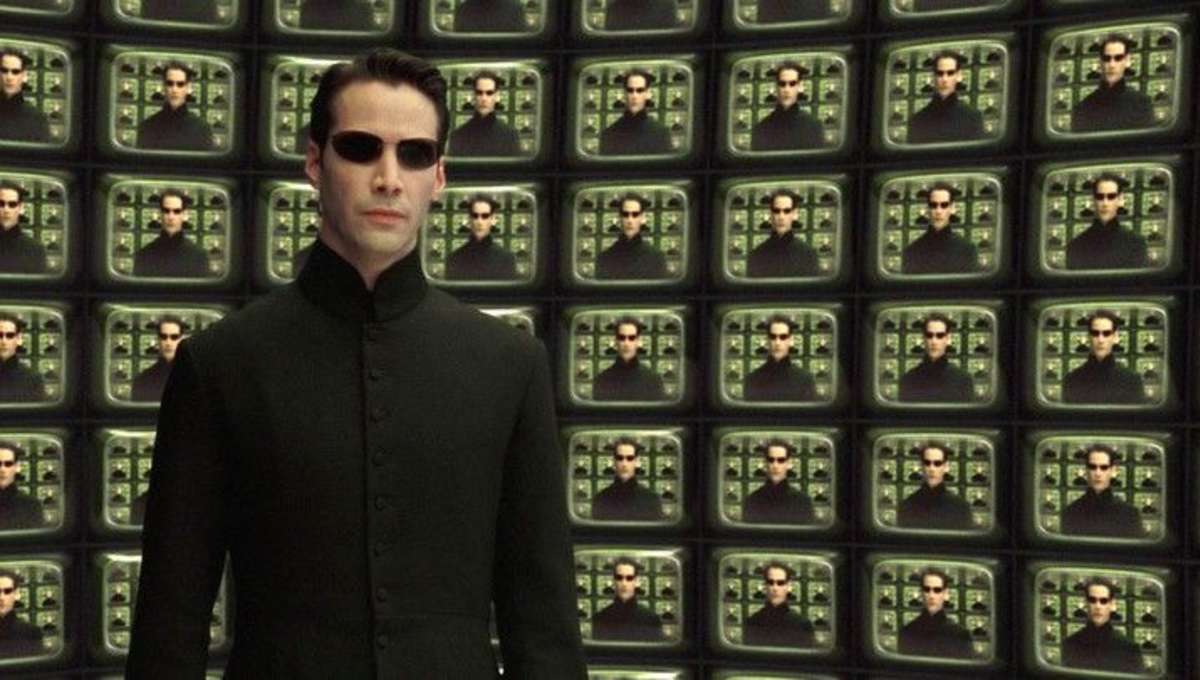 After Tenet and Wonder Woman 1984, Warner Bros. has delayed The Matrix 4 by almost a whole year. Originally slated for a May 21, 2021 release, the film has shifted to April 1, 2022. This puts it almost the week after Doctor Strange In The Multiverse Of Madness which is now set for March 25, 2022 (which I’m certain will move to that year’s summer slot eventually).

The Matrix 4 is the next in a long line of blockbuster films that have been affected by the COVID19 pandemic. The sequel had begun filming in February, with action scenes being shot around the San Francisco area, before filming was suspended in March following news of the outbreak. The Matrix 4 was recently looking on track to resume production around July but given the studio’s decision, it looks highly unlikely it’ll be ready in less than a year.

Honestly, with the sort of production I expect The Matrix 4 to be, this move only makes sense. With production stopped, there’s no way they would be able to make it in time for a 2021 release. The 2003 sequels took almost 4 years to develop thanks in part to their complicated visual effects and ambitious sequences for the time. It’ll be grossly underwhelming if The Matrix 4 doesn’t push the bar as much as the original 1999 film or the sequels did in terms of storytelling, effects, action or otherwise.

The Matrix 4 is set to star Keanu Reeves, Carrie Anne-Moss, Jada Pinkett-Smith and Lambert Wilson who will reprise their roles from the original trilogy as Neo, Trinity, Niobe and the Merovingian respectively. They will be joined by Yahya-Abdul Mateen II who is rumored to be playing a young Morpheus as well as Neil Patrick Harris, Jonathan Groff, Priyanka Chopra and Jessica Henwick.