Wishing all you folks a very Happy and Prosperous New Year. 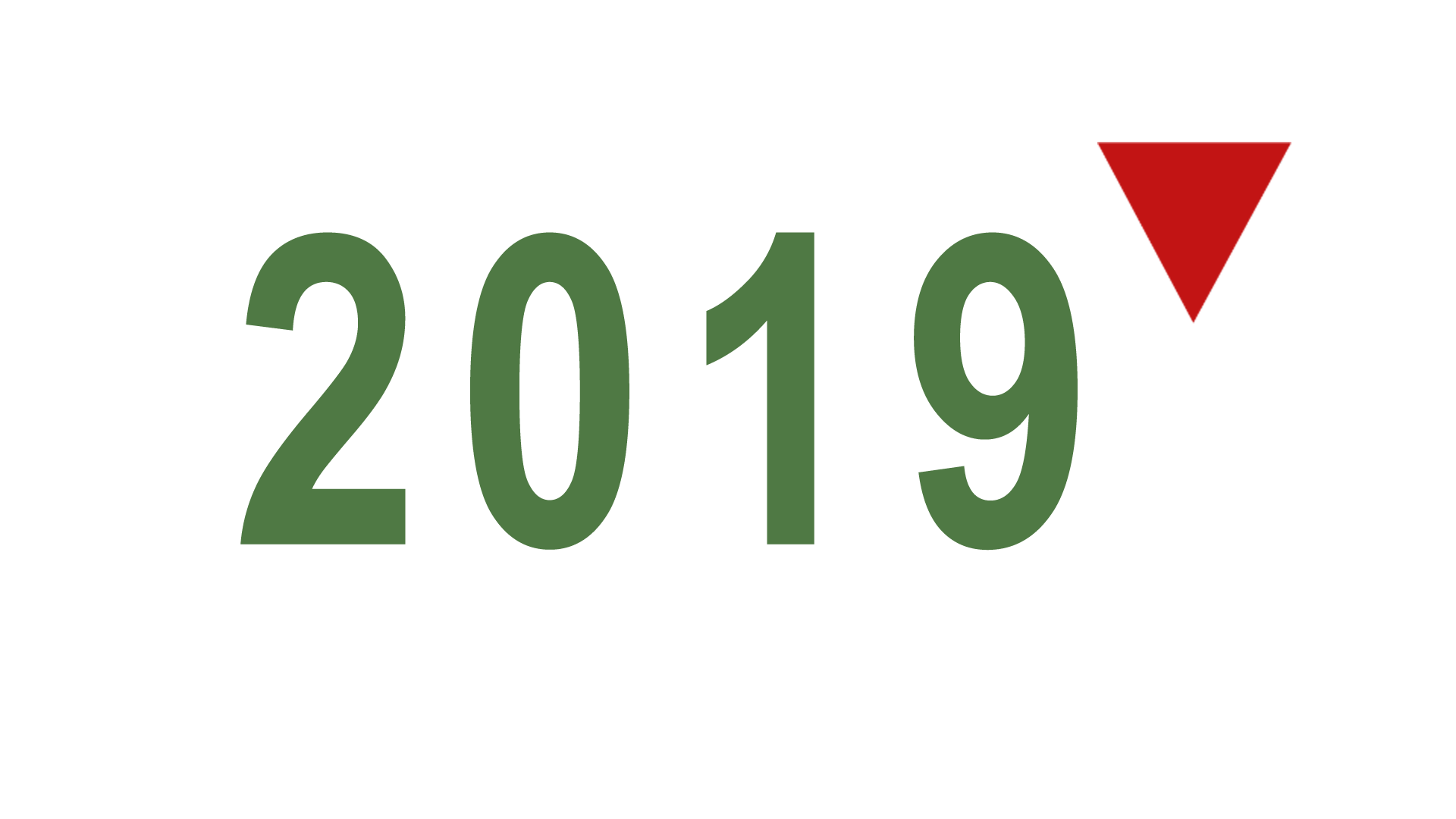 As the world united in celebrating the turn of the calendar year, fireworks blazed the skies and music reverberated through the air. Amidst the dawn of 2019, we wish all our readers a very Happy and Prosperous New Year, hopeful that all of you live up to your resolutions as we get a chance to start fresh again.

For us as a blog, 2018 was a much bigger year compared to 2017. We grew exponentially many times, expanded our coverage to include a wide range of topics in the fields of Technology and Entertainment (which has been our motto since the beginning), trying our best to reach as many topics as you readers might be interested in without sacrificing the blog’s core mission. The number of published articles grew from 170 at the end of 2017 to 720 at the end of 2018 with a disproportional increase in pageviews and shows no signs of slowing down.

2019 is also a big year for Tech, Movies and TV Shows as we usher in the year of significant developments. This is most likely the year the bigshots like Samsung, Apple and Google will come up with major smartphone redesigns. It’s also the year of the foldable phone as well as the era of 5G entry and both those technologies look poised to change the smartphone market for good. As for Entertainment, there’s no doubt 2019 is going to be a huge year, even bigger than 2018 was. With movies like Avengers: Endgame, Detective Pikachu, Aladdin, The Lion King, Frozen 2, Star Wars Episode IX and many many many more biggies set for release in the same year, alongside new seasons of shows like Game of Thrones and Stranger Things, its going to be a tough time keeping up with all the matter out there.

Speaking of which, we won’t shy away from the hard truth that it’s been difficult at times to keep up with the coverage and ensure its timeliness. Running a blog on the side with our real-life committments has meant that we often miss out on covering news that we should’ve. We’re well aware of that and are taking active steps to resolve that problem for good, all the while ensuring our blog doesn’t lose its voice in the noise around.

Our goal is not just to bring you the best in the worlds of Tech and Entertainment but to do so without resorting to cheap, sensationlist tactics, which is plaguing modern day blogging. Which is why there’s certain news stories we just don’t run, not seeing any merit to them, even if it means losing out on clicks. And in case we do, we mostly take a clarfying stance, trying to debunk the madness around it. It’s one of the prime reasons why we believe we can make a difference in this crowded space, alongside the opinions we voice and the exclusive editorials and features we host.

For all you readers out there, 2019 is going to be a great year. We hope to live up to your expectations and cover as much of it as is relevant, and as we can. We’re extremely happy to have cultivated the small, reading base we have in you and look forward to hearing your thoughts on our coverage. Do drop in a word or two of feedback in the comments below, letting us know of suggestions and areas where we can improve.

Thank You for reading Appocalypse. Wish you a happy 2019.

The Top 10 Grossing Movies Of 2018 Worldwide