The actor initially thought the writers had created a fake script. 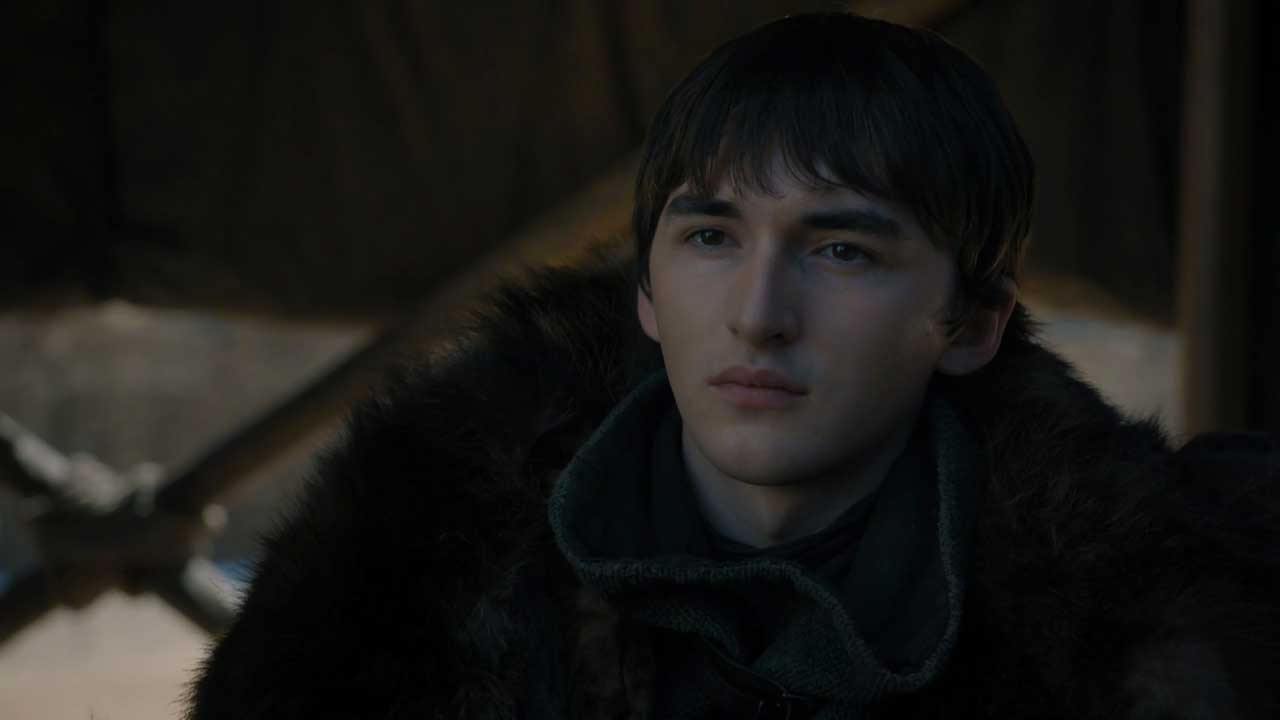 Say what you will about Bran Stark’s role and his eventual fate, the character has become a memefest over the years. Inspiring countless joke posts, Bran has become somewhat of a mythical feature, not just in Westeros, but in the wells of social media. But today’s Game of Thrones finale took everyone by surprise when the show pulled the ultimate twist of having Bran sit on the Iron Throne. Isaac Hempstead-Wright, the actor who plays Bran couldn’t believe it initially and thought the script was a joke.

When I got to the [Dragonpit scene] in the last episode and they’re like, ‘What about Bran?’ I had to get up and pace around the room. I genuinely thought it was a joke script and that [showrunners David Benioff and Dan Weiss] sent to everyone a script with their own character ends up on the Iron Throne. ‘Yeah, good one guys. Oh s—, it’s actually real?’

Bran’s statement resonates with millions of fans who watched in equal disbelief as the Three-Eyed Raven ended up on the Iron Throne ruling Westeros and its Six Kingdoms. And even though the episode did a good job of explaining why this was the best possible outcome, it felt like an ending conjured up out of nowhere instead of one that the show earned through years of developments. Hempstead though is confident that Bran would be a good king and considering the kind of people that have ruled Westeros, we can’t argue against it.

I think he’ll be a really good king actually. Perhaps there will be something missing in having real emotive leader, which is a useful quality in a king or queen as well. At the same time, you can’t really argue with Bran. He’s like, ‘No, I know everything.’

Game of Thrones aired its final episode today to divisive opinions. The uniform consensus being, some more episodes could’ve certainly helped the show land with aplomb. Let us know what you thought about the ending in the comments below.