The Harry Potter author and Fantastic Beats writer was down with COVID-19 symptoms. 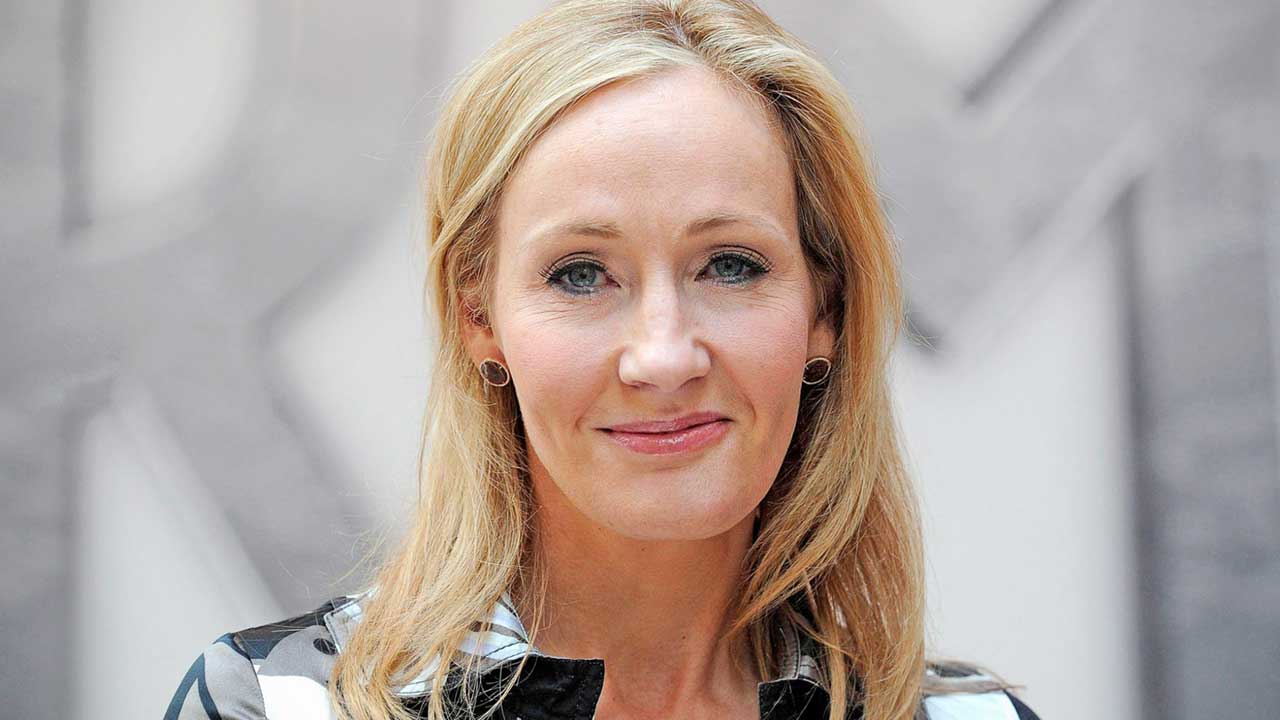 Harry Potter author and Fantastic Beasts writer J. K. Rowling might have just recovered from COVID-19. The prolific author revealed in a Twitter post she was exhibiting coronavirus-related symptoms since the past two weeks or so. Following advice and suggestions from her doctor-husband eventually led her to to a full recovery. It’s unclear if her symptoms were exactly COVID-19 since she wasn’t tested.

Rowling is currently writing Fantastic Beasts 3 with co-writer Steve Kloves. The movie was delayed from its original November 2020 release date to November 2021 in wake of the poor reception of the second installment of the Fantastic Beasts series The Crimes of Grindelwald. Rowling wrote the second film entirely by herself which explains why Kloves, who wrote the first installment may have been brought back in to assist with the film. More than likely, scripting is complete.

This isn’t to hold anything against Rowling and her screenplay though. Film is a different medium than books and many felt Rowling’s narrative would’ve been apt to consume in reading than in viewing. Perhaps Kloves could smoothen out the pacing issues that plagued the sequel and deliver a better movie that has the warmth of the first one. Johnny Depp’s ongoing tussle with now ex-wife Amber Heard is also a thorn and the last we had heard, he wasn’t officially confirmed yet.