Jodie auditioned against 100 actresses for the role. 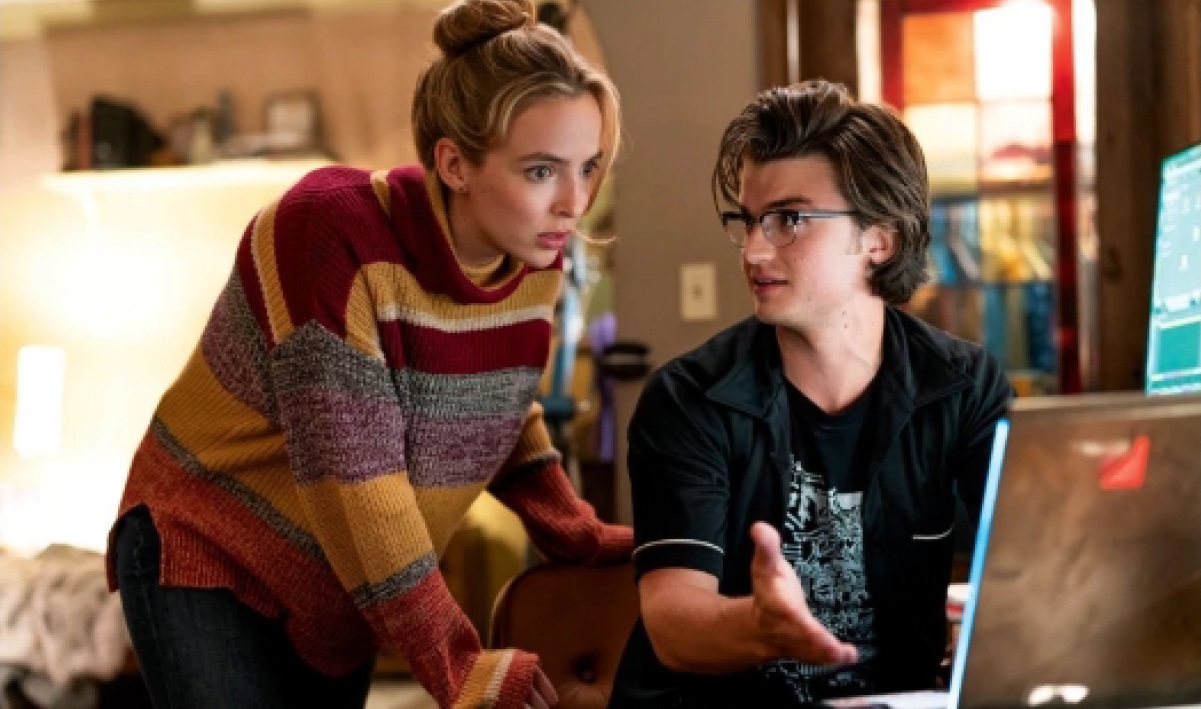 Jodie Comer believes her ability to convincingly mimic multiple accents is what eventually won her the role in Free Guy. In the movie, Comer plays Milly, a coder working for Antione, the CEO of the game company that has made the game which features in the movie’s storyline. Milly enters the game through her digital avatar, Molotov Girl, to help Ryan Reynolds’ Guy who rebels against his life as an NPC where he has no control.

Comer auditioned against a 100 odd actresses for the role and revealed her biggest fear was doing these accents.

I was worried about doing the accent. I was like, ‘I don’t want to go into every role being like: I can do this accent’.

Fortunately, it worked out well for her as Ryan Reynolds who was actively involved in the casting process, recognized her talent, stating:

I think she did three different accents in one particular scene in her audition. She just had it. It’s one of those moments where Shawn and I are looking at each other, going, ‘Let’s just stop now and get to work’.

Levy on his part, elaborated a lot more about finding the right talent for the respective roles, including Joe Keery from Stranger Things. Talking extensively about the search, he revealed,

Jodie is not a known comedy actor but she is so purely talented that I was willing to bet on that. We weren’t looking to make just a video game movie or a comedy. We were looking to make an aspirational and ultimately poignant story of empowerment so we needed an actor’s actor, not just a funny actress, for that role. We needed someone who could deliver on the comedy, but perhaps more importantly, on the emotionality of that role.

Free Guy may have been delayed to December 11, 2020 but there’s a generous doze of stills and tidbits to tide you over until then. Check ’em out.