One of them featured a character in a mo-cap suit. 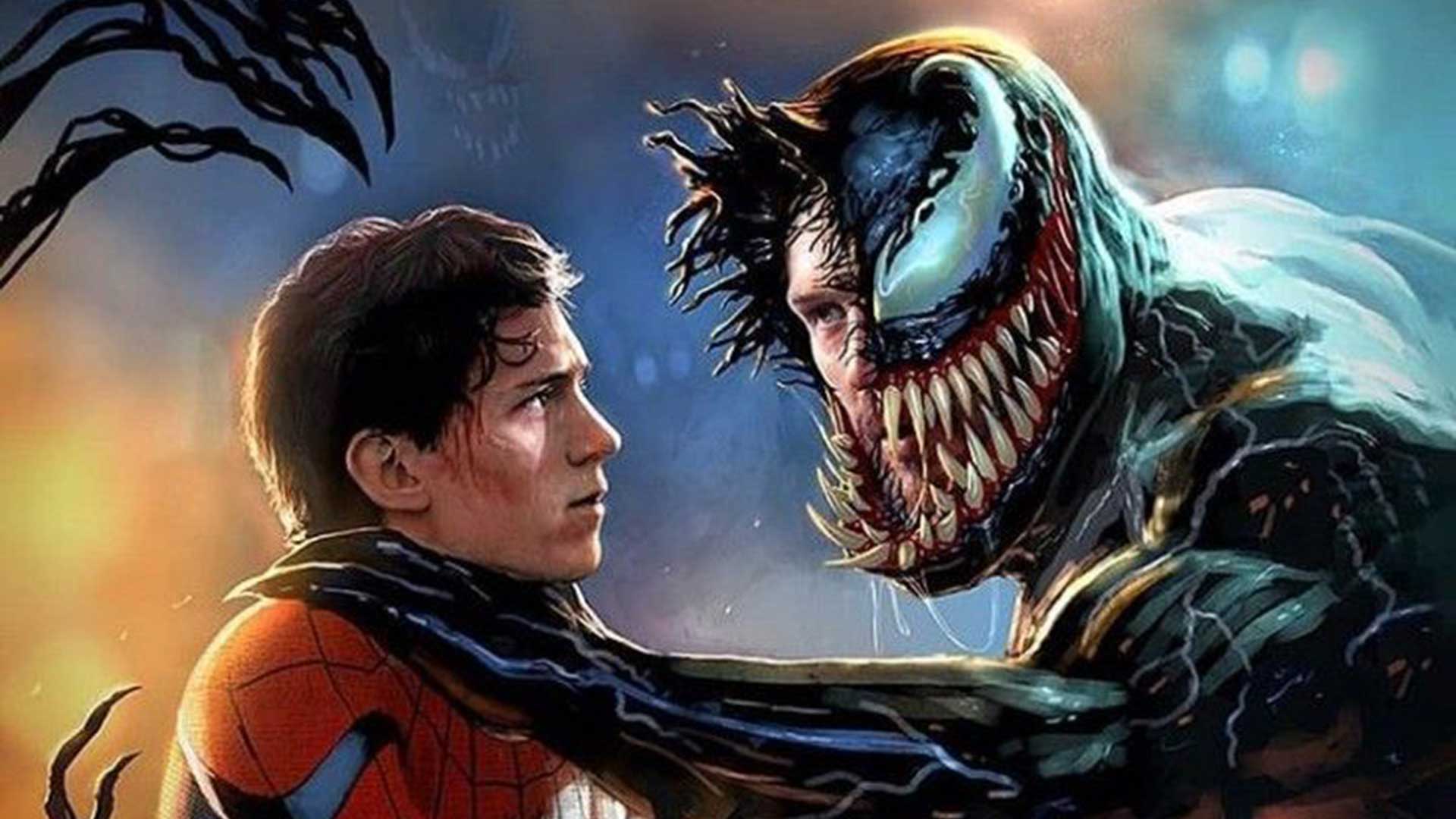 Spider-Man: No Way Home continues to be in the news for all the wrong reasons. In recent times, the bunch of wrong reasons has boiled down to mainly one: “leaks”. It appears the Sony movie simply can’t catch a breath when it comes to stuff leaking out – from the first trailer, to set videos to official stills, have all leaked. And right in the heat of the storm is John Campea, the person responsible for leaking the most recently talked about pics. The insane part? Those were not even the juiciest pictures to leak.

In a live stream, Campea revealed that he had a couple of more photos to leak. He had four stills in all and was posting them at the rate of one every 5 minutes until he got a call from Sony after posting two stills. Soon after, he deleted his Tweets but mentioned in the stream that the two other pics he had were probably even juicier than the ones he ended up posting.

Unable to resist the temptation of stirring up a storm again, Campea did go on to offer a small hint of what was there in one of the stills that he held back.

He’s right in that it’s difficult to draw any guesses as to what the picture could be based on that vague description. That said, mo-cap suit is a pretty strong hint and image’s juicy nature lends credence to this being a major superhero character. The internet collectively seems to be guessing that this still had Tom Holland’s Spider-Man sharing screen with none other than Tom Hardy’s Venom. This has been rumored for a while now and it’s highly possible Sony makes the move with this Multiverse-driven third MCU Spidey outing.

Should that be the case, it’s quite possible Holland’s Spidey will show up in Venom 3 and help Sony establish their own side of the Marvel universe building off on the strength of the MCU.

So what do you think was there in those other photos? Feel free to discuss and share your thoughts in the comments below.