Lionsgate Confirms John Wick: Chapter 4 With A May 2021 Release Date

The Keanu Reeves action franchise is getting a fourth installment. 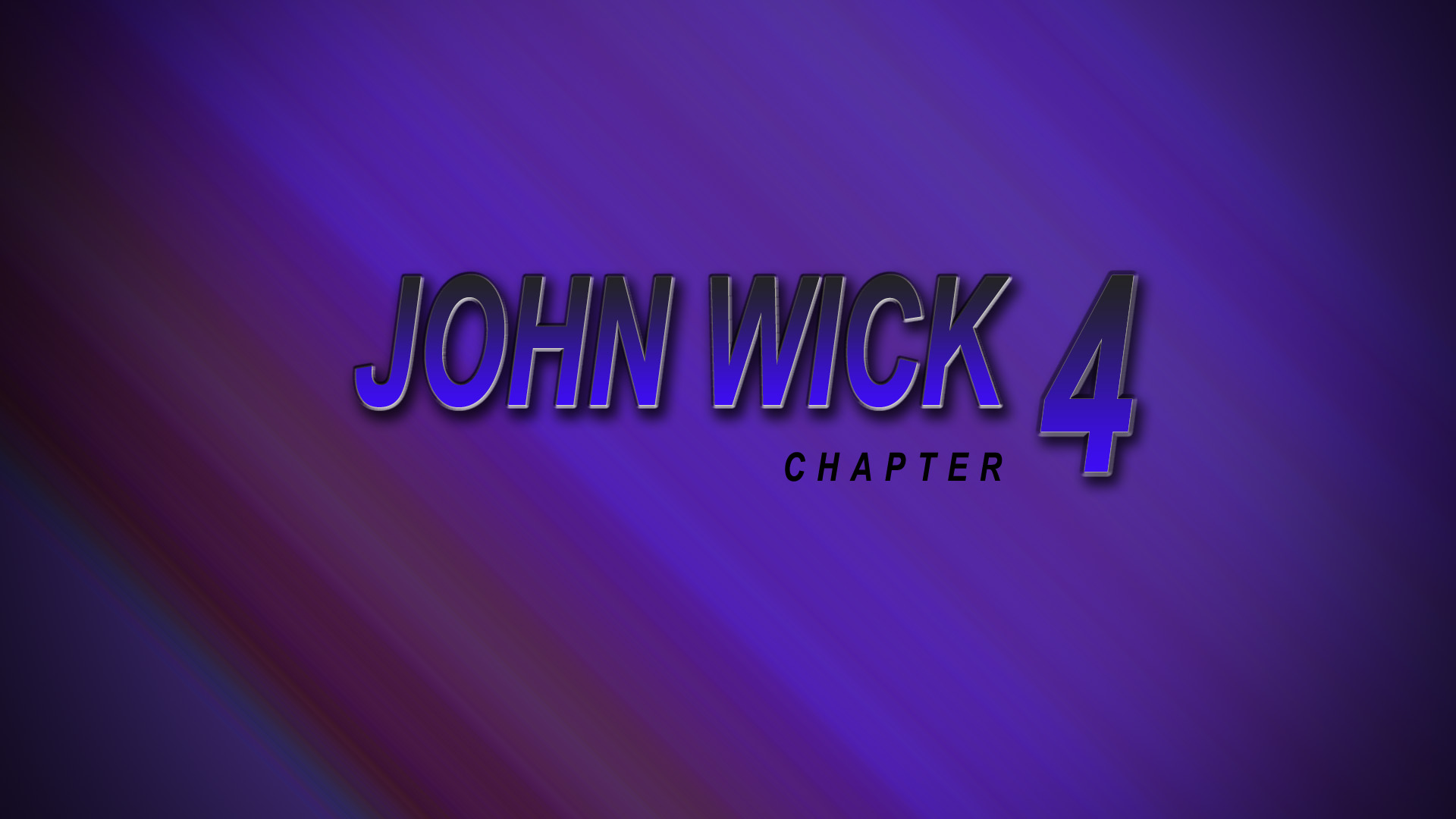 John Wick: Chapter 3 – Parabellum is doing great business, having opened to $57 million over the weekend. Inspired by the movie’s success, Lionsgate has announced a sequel. John Wick: Chapter 4 will arrive in movie theaters two years later with a May 21, 2021 release date. This puts John Wick in the same year as first of two Mission: Impossible movies. It should be an exciting year for action-movie fans indeed.

Taking a cue from the movies, Lionsgate mimicked the ending of John Wick: Chapter 2 in making the announcement. Chapter 2 ends with everyone receiving text messages of John Wick’s “excommunicado” status placing a $14 million bounty on his head for violating the most fundamental rules of The Continental. Lionsgate similarly sent out a text message to fans with the following announcement:

This strategy is also a good way to represent the character of John Wick. Not a man to mince many words, this is probably the closest Wick would come if he were tasked with announcing his own movie’s release. As for what the sequel could contain (spoilers ahead), Parabellum ended with Wick being betrayed by Winston, one of his last major contacts and friends in the world of assassins, despite Wick sticking his neck out for him. It’s highly likely Chapter 4 will see Wick team up with Lawrence Fishburne’s The Bowery King to take down the High Table and end the assassin ring once and for all.

It’ll also be interesting to see how many more movies will the series contain and if, at the end of it, John Wick will be sitting atop the High Table. It would be a fitting way to end the franchise or at least pass the baton to a new protege, with Reeves making cameo appearances in future movies. After all, age will eventually catch up with Reeves making it difficult for him to keep up with the movie’s insane action choreography. That said, there’s no doubt Reeves will return (even if not officially confirmed at this point); John Wick as a franchise has breathed new life into his career.

Let us know what you think of this announcement and where do you see the plot of John Wick: Chapter 4 headed in the comments below.John Wick: Chapter 4 releases in theaters on May 21, 2021. Bookmark this new hub for all news to follow about the movie.