Joker Final Trailer Is Here And Its Terrifying 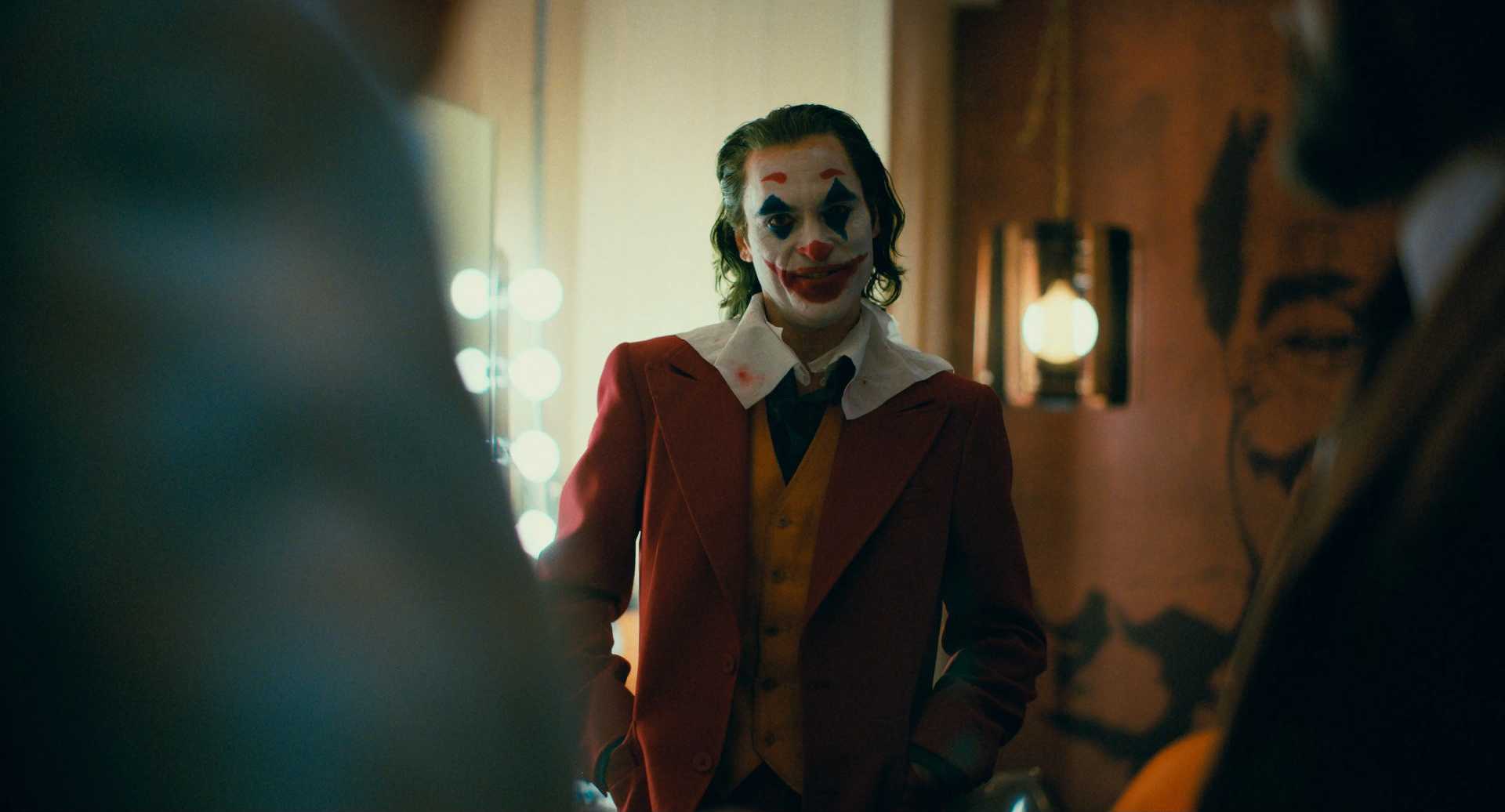 Joker Trailer 2 is finally here. After days of anticipation and teases, the new Joker trailer delivers, promising an origin story unlike anything ever seen before. Todd Phillips’ take on the character appears unique, unsettling and terrifying, with a potentially powerful performance by Joaquin Phoenix in what could be a breakout casting. Have a look.

The trailer refrains from giving away too much of the plot, which is great. What it does help us understand somewhat is Arthur Fleck’s motivations as we follow his descent into becoming the clown prince of crime. It’s a mix of his deranged state of mind, his life not really going anywhere as well as his apparent insult by Robert DeNiro’s talk show host character that fuels his transformation into the movie’s Joker.

With each increasing piece of promotional work, Joker is sounding more and more like a promising outcome. The film has already been screened at film festivals and is touted as being a strong contender for another comic book movie securing an Oscar nomination. Joaquin Phoenix could very well land an Oscar nod for Best Actor in a leading role, carrying on the legacy of Heath Ledger who became the first (and only) actor to win an Oscar for a superhero film.

Joker is set for release on October 4, 2019. Let us know what you thought of the trailer in the comments below.