The director replied with the news ahead of the movie’s Venice premiere. 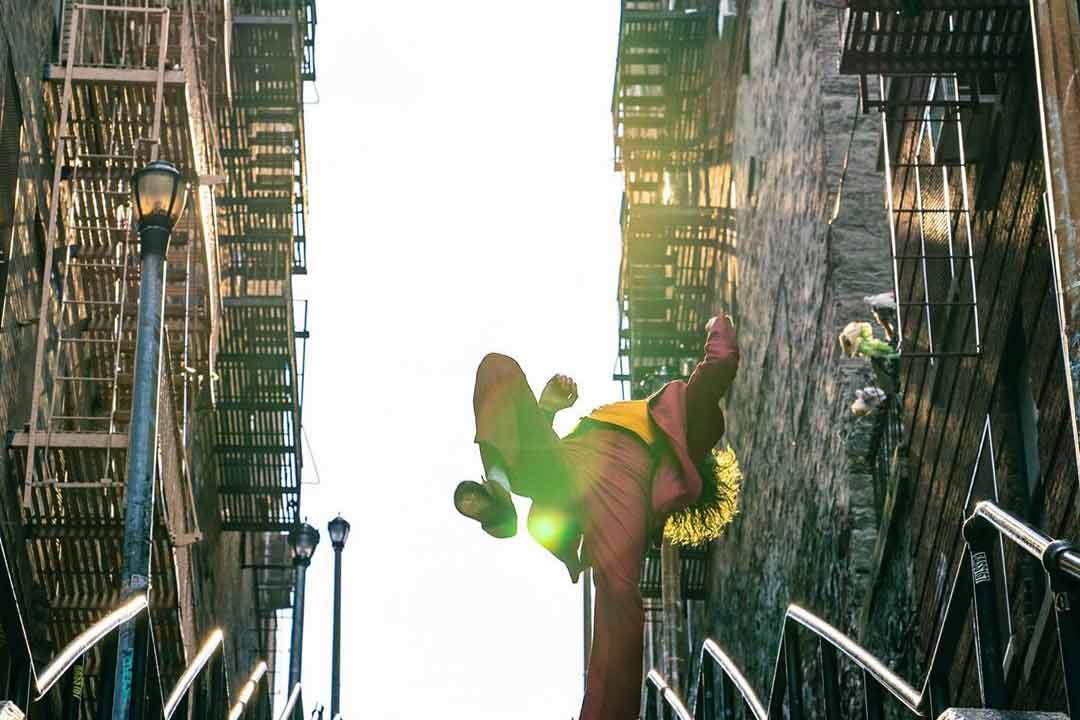 Joker is set to premiere at the 76th Venice International Film Festival. To celebrate the ocassion, director Todd Phillips shared a new still from Joker that features a familiar scene glimpsed at in the first trailer, with Joaquin Phoenix’s Joker dancing atop the stairs. Phillips also confirmed that the movie’s trailer is coming in a few weeks to a fan whose username he took a liking to.

The director’s Instagram has been a source of some good news. Phillips had previously confirmed Jokers‘s R-Rating on Instagram as well. Joker will follow its Venice premiere in two weeks with its North American premiere at the Toronto International Film Festival (TIFF). It’s possible the trailer could release to coincide with this US premiere. Recently, Joker got some high resoution stills. Speaking of which, here’s the new still in question.

Joker will release in theaters on October 5, 2019, with a limited release in 70 mm. It stars Joaquin Phoenix as Arthur Fleck who transitions into the clown prince during the movie, along with Zazie Beetz and Robert DeNiro.