Joker could offer a V for Vendetta styled commentary. 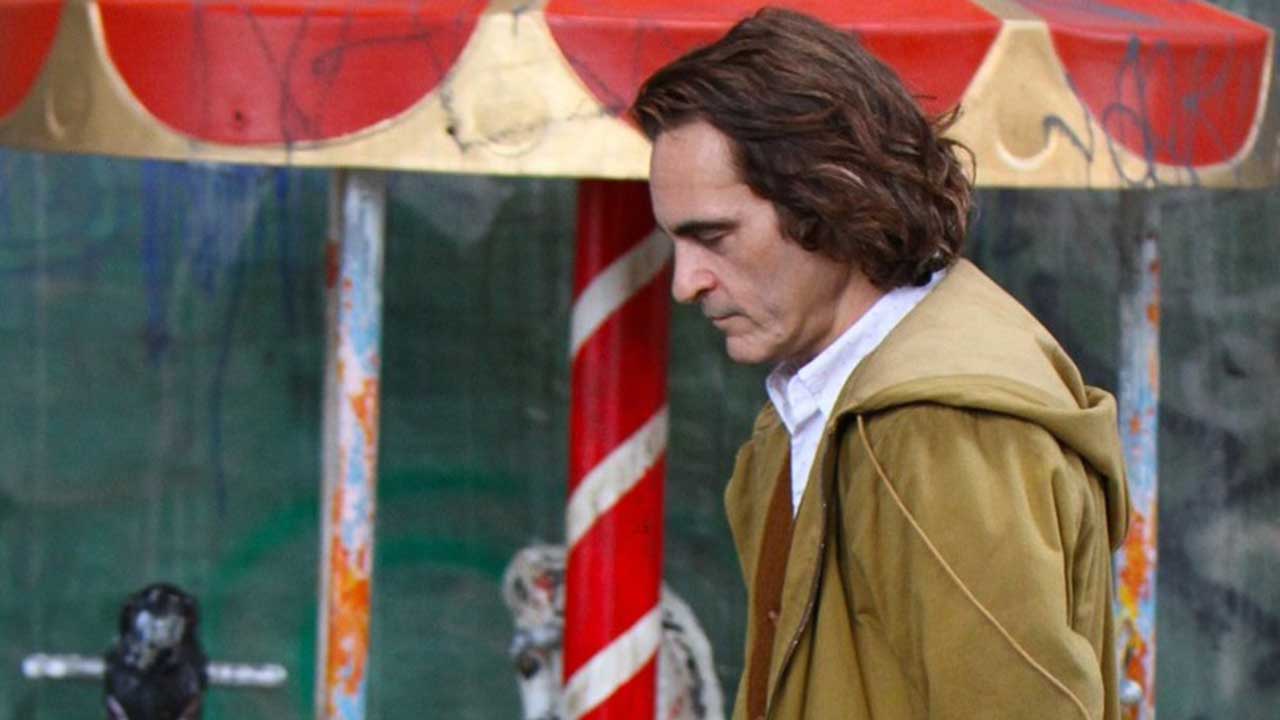 The upcoming Joker film starring Joaquin Phoenix will be unlike anything ever seen in the comic book genre, if a recent report is to go by. The same report also suggests that the movie offers some commentary on the current political climate, including Donald Trump. It’s being described as a sad, tragic, pitiful even take on the character’s origin story with the political angle being in the vein of V for Vendetta.

The report comes from Mario-Francisco Robles of Revenge of the Fans who had some scoops to share on upcoming DC movies. For Joker, in addition to the above, he’s heard that scenes could’ve specifically been filmed to throw people off and they could turn out very different from what the set photos would have you believe. He describes the movie as being a cross between Taxi Driver and The King of Comedy and could even borrow from the style of filmmaking in the 70s and 80s. Adjectives like heartbreaking, tragedy and pitiful are frequently thrown around when talking about the plot and / or script.

As of now, nothing is officially confirmed, nor does it come from an official source, so take it with a huge grain of salt. Personally, I don’t buy that scenes could have been filmed to misguide people; Joker already has a relatively modest $55 million or so budget and they can’t afford to shoot stuff that’s not going to end up in the movie. The political angle, while possible, could or could not reference current US President Donald Trump. Finally, the script being a tragic story is something I can believe, since we’ve gotten similar vibes from other scoops as well. Mario talks about the movie in a manner that matches what we’ve heard recently about its script and Joaquin Phoenix’s performance.

What do you make of all these new revelations? Let us know your thoughts in the comments below. Directed and written by Todd Phillips, Joker starring Joaquin Phoenix in the title role arrives in theaters on October 4, 2019. We should hopefully get a trailer, or at least a teaser of some sort in the next few weeks.

Captain Marvel Could Set Up Secret Invasion By Skrulls