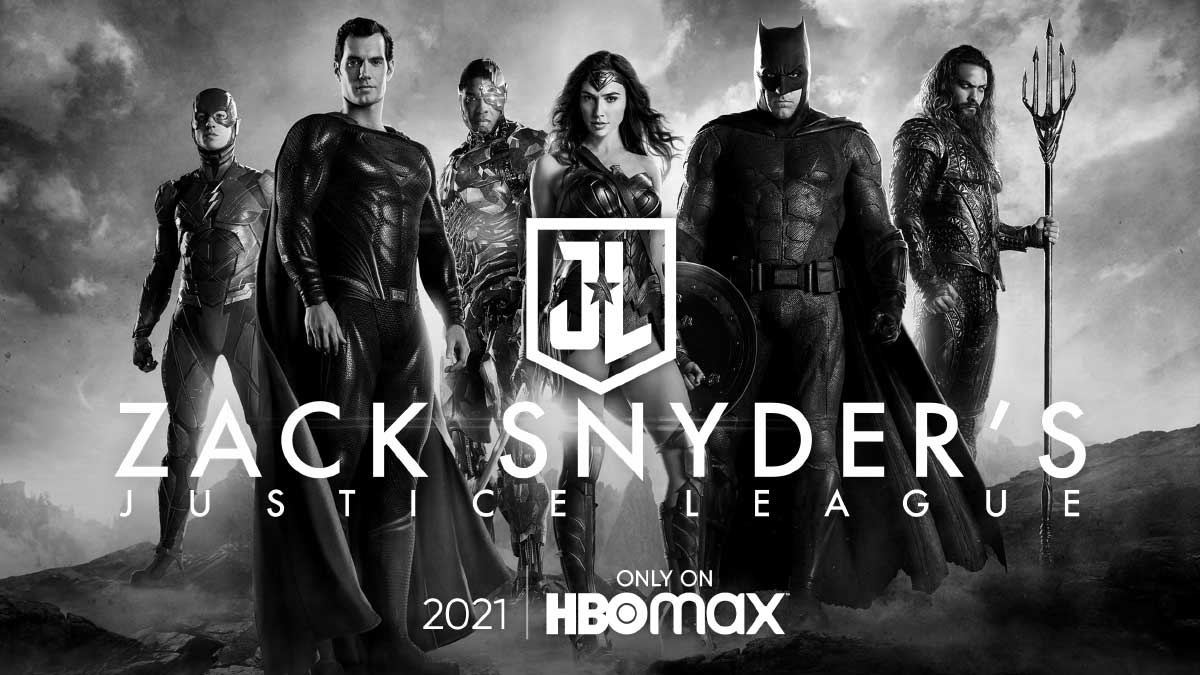 HBO Max announced the Snyder Cut of Justice League last week to a rapturous reception from fans. Many found unbelievable that their years-long petition for #ReleaseTheSnyderCut was fulfilled. Some even started demanding a similar cut for Suicide Squad. But it wasn’t as easy as getting all the pieces together and it sure as hell isn’t going to be easy down the road either. Warner Media chairman and HBO Max head Bob Greenblatt revealed in a podcast how the Snyder Cut could cost a lot more than the $20 to $30 million number the media quoted.

I’ll just say I wish it was just $30 million and stop there.

He then went on to reveal the complexities of the cut, explaining that the cut itself essentially doesn’t exist in its entirety. Zack Snyder is building it, assembling footage, possibly shooting new footage and doing extensive VFX and post-production work to get it ready.

It’s been months of discussions with Zack and the producers, to figure out how to do it. Because it isn’t as easy as just going into the vault and there’s a Snyder Cut sitting there to put out. It does not exist, Zack is actually building it and it’s complex. Including (and I don’t want to get into too much detail that we haven’t already talked about yet), but new effects shots and it’s a radical rethinking of that movie and it’s complicated and wildly expensive. Which is of course a number I won’t quote.

Greenblatt also mentioned that part of the reason it took them this long to announce was because there’s a lot of stuff that went behind the scenes in them figuring out they had all the pieces together. It’s only when they were able to get the necessary clearances from the respective guilds and be sure internally that they had or could get material to ready the cut and make it a reality did they go ahead with the announcement.

It’s an enormous undertaking and very complex. We had to go to the unions and get certain things clear with them about what we were doing. Is the Snyder Cut a new movie? Or is it a recut? There’s lots of complexity that the fan doesn’t know about. And we weren’t just sitting around going, ‘Lets not talk to those fans for as long as we can. Let’s drive them crazy.’ We were actually spending a lot of time trying to figuring out how to do this, and there’s many many hurdles to jump over. Once we saw that we could do it all and figured out the right economics, which was literally in the last week, we said ‘alright lets get this news out there’.

Finally, he confirmed fan suspicions that the cut had been under discussions for very long.

We were trying very hard to be able to announce it before the launch, because we knew it would be very well received, but we started talking about it (I want to say) in last fall. Seriously.

That’s some good info but more importantly, it puts into perspective just how big Zack Snyder’s Justice League is going to be as far as a movie project goes. It’s a huge endeavor and for all we know, it’s going to be akin to covering the development of a whole new movie in itself.

Justice League: The Snyder Cut is set for release on HBO Max some time in 2021.