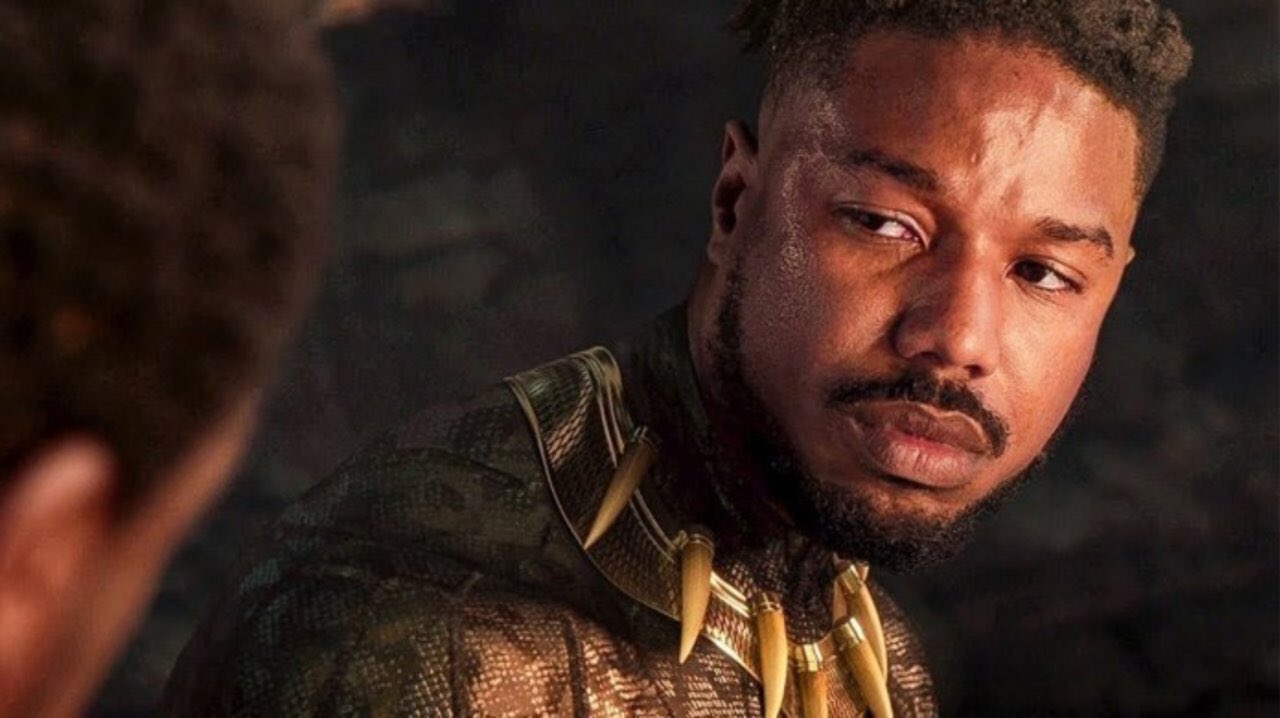 In case you haven’t been following the news lately, Black Panther has become the first superhero movie to be nominated for a Best Picture Oscar. While it may not end up winning that prestigious award due to some serious competition, it has still achieved a feat no comicbook movie accomplished at the Academy Awards to this date. The movie has certainly had an impact, grossing over $1 billion worldwide, wiht $700 million of it coming from North America and earning rave reviews while featuring a predominantly black cast and director at its forefrunt.

And yet, despite the good that comes out of it through movies stuch as Black Panther, the studio system in Hollywood can be a strangely draining place at times. Writers often come up with great scripts featuring even greater lines, only to have a lot of it trimmed or toned down for the “general audience”. A situation quite to the contrary happened with Black Panther. When director Ryan Coogler and co-writer Joe Robert Cole were discussing the script with Marvel Studios President Kevin Feige and Executive Producer Nate Moore, it had a line that Feige loved so much he mandated it be kept in.

This came much to Ryan Coogler’s surprise since he was pretty sure they’d be told to have the line cut. Feige on the other hand was so enamoured by it, he asked the duo to build their movie around it. Feige revealed this interesting tidbit in an interview with The Hollywood Reporter centered around its Oscar nomination.

It was in those early discussions that we had with Ryan, that he had with Nate Moore, our executive producer at Marvel who brought him in to meet with us. And that amazing line, that he and his co-writer, Joe Robert Cole, wrote for Killmonger (Michael B. Jordan) as he lay dying outside the vibranium mines looking over Wakanda. T’Challa says, “I can try to heal you,” and he says, “Why, so you can lock me up? Just bury me in the ocean with my ancestors who jumped ships, ’cause they knew death was better than bondage.” That was in the first draft. It was one of the best lines we ever read. We said, “There are going to be a lot of revisions, but don’t touch that line.” And Ryan said, “That’s the line I thought you’d tell me to cut.” And we said, “On the contrary, keep it and build more of the movie around it.

Regardless of the praise or criticism showered at the movie, one cannot deny Erik Killmonger’s characterization and Michael Jordan’s performance went beyond a one-dimensional villain. He played the antithesis of T’Challa to perfection, giving Chadwick Boseman a strong competition and at times a cerebral threat to deal with. And his views about wanting to go out there and arm the oppressed certainly made sense in the context of Wakanda and the world around it. This only reinforces my belief that money aside, Feige does care about making a good movie. I can only hope he stays at the helm of Marvel Studios for as long as possible.

Check out the complete interview through the source link below and feel free to look around for more stories, right here on Appocalypse.