Kevin Feige On What’s Next After Avengers 4

For the first time, the Marvel Studios Head Honcho opens up about what's in store for the future of the Marvel Cinematic Universe

For the first time, the Marvel Studios Head Honcho opens up about what’s in store for the future of the Marvel Cinematic Universe 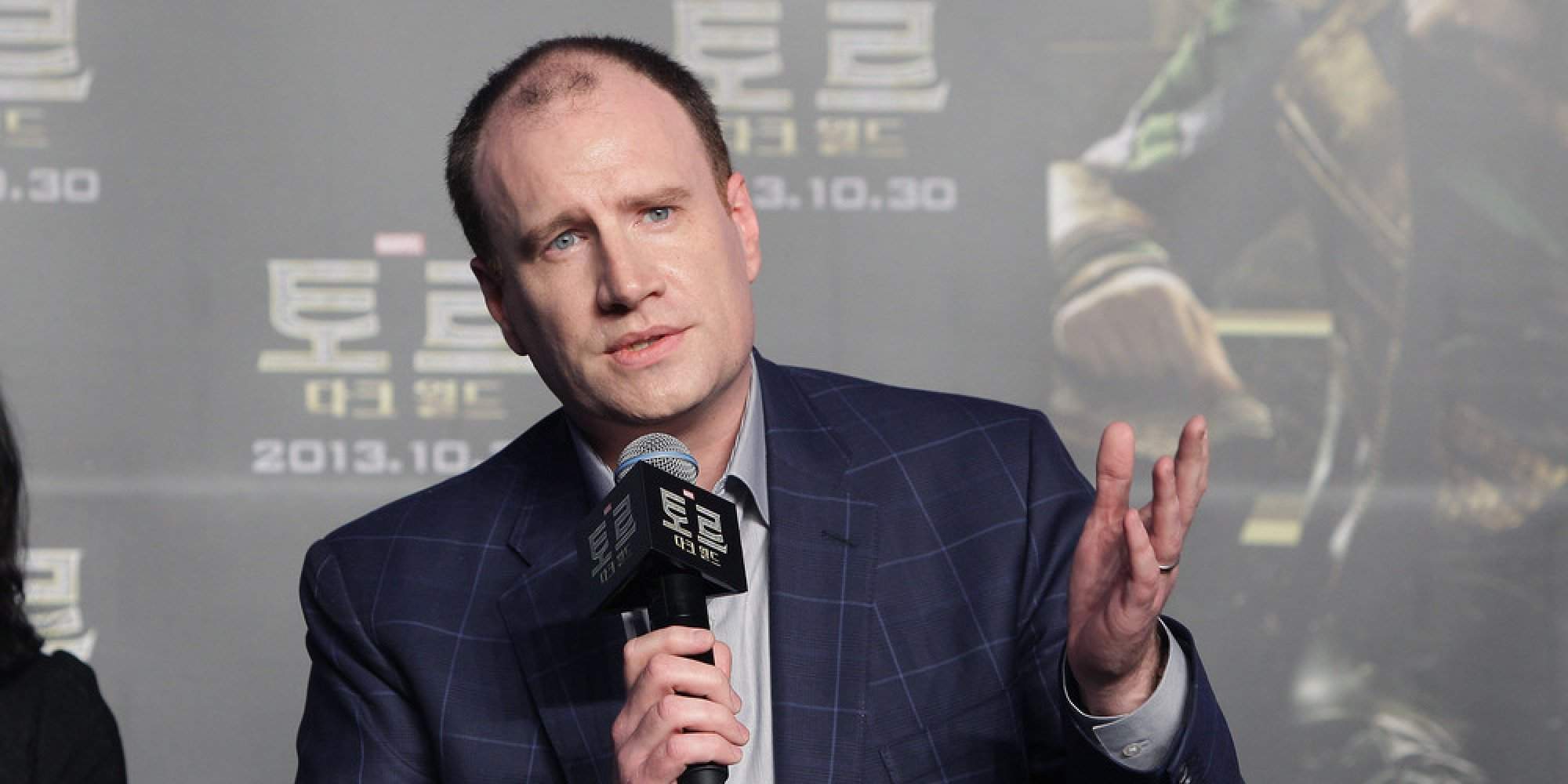 As much as fans have wanted to know about the title of Avengers 4, another thing that has eluded us this long is knowledge about what’s in store for the future of the Marvel Cinematic Universe. Aside from the now confirmed sequel to Spider-Man: Homecoming that’s set to film this summer and the possibly confirmed Guardians of the Galaxy Vol. 3 which James Gunn is currently writing, we have absolutely no clue on where the MCU will be headed after Avengers 4. At the Produced By 2018 conference held at the Paramount lot, Kevin Feige finally offered something to desperate fans about the studio’s plans for the future.

In a nutshell, Feige hints that they plan on continuing the stories of characters fans are familiar with while also introducing new unheard of characters in classic Marvel Studios tradition. What should raise eyebrows though is Feige’s intent on bringing “different incarnations of characters we know”. That last bit sounds a lot like we may get a different version of Iron Man, Captain America or even Spider-Man for all we know. With Captain America, Marvel has already laid the groundwork by introducing and fleshing out Sam Wilson and Bucky Barnes, both characters worthy of taking on the mantle of the first Avenger at this point (even though Barnes may be headed towards becoming White Wolf). And with Spider-Man, Marvel has introduced the uncle of Miles Morales, played by Donald Glover, hinting at the alternate Spidey’s appearance down the line.

The question is though, whether some other characters could get this treatment. Could we see Robert Downey Jr’s Tony Stark pass the mantle to a new Iron Man? Or could we see a female Thor show up? That’s a very broad statement and the possibilities are truly wide. For once, it could also mean Feige simply playing with words and the different incarnations could simply mean revisiting older characters much like Taika Waititi ret-conned Thor in Ragnarok. At this point we’re all in the Endgame, I mean the guessing game. Don’t hesitate to bounce off your thoughts in the comments below.