Feige chimed in with his thoughts on what he considers yet another monumental moment.

Marvel Cinematic UniverseMoviesShang-Chi And The Legend Of The Ten Rings
By Divij Sonak On Aug 17, 2021 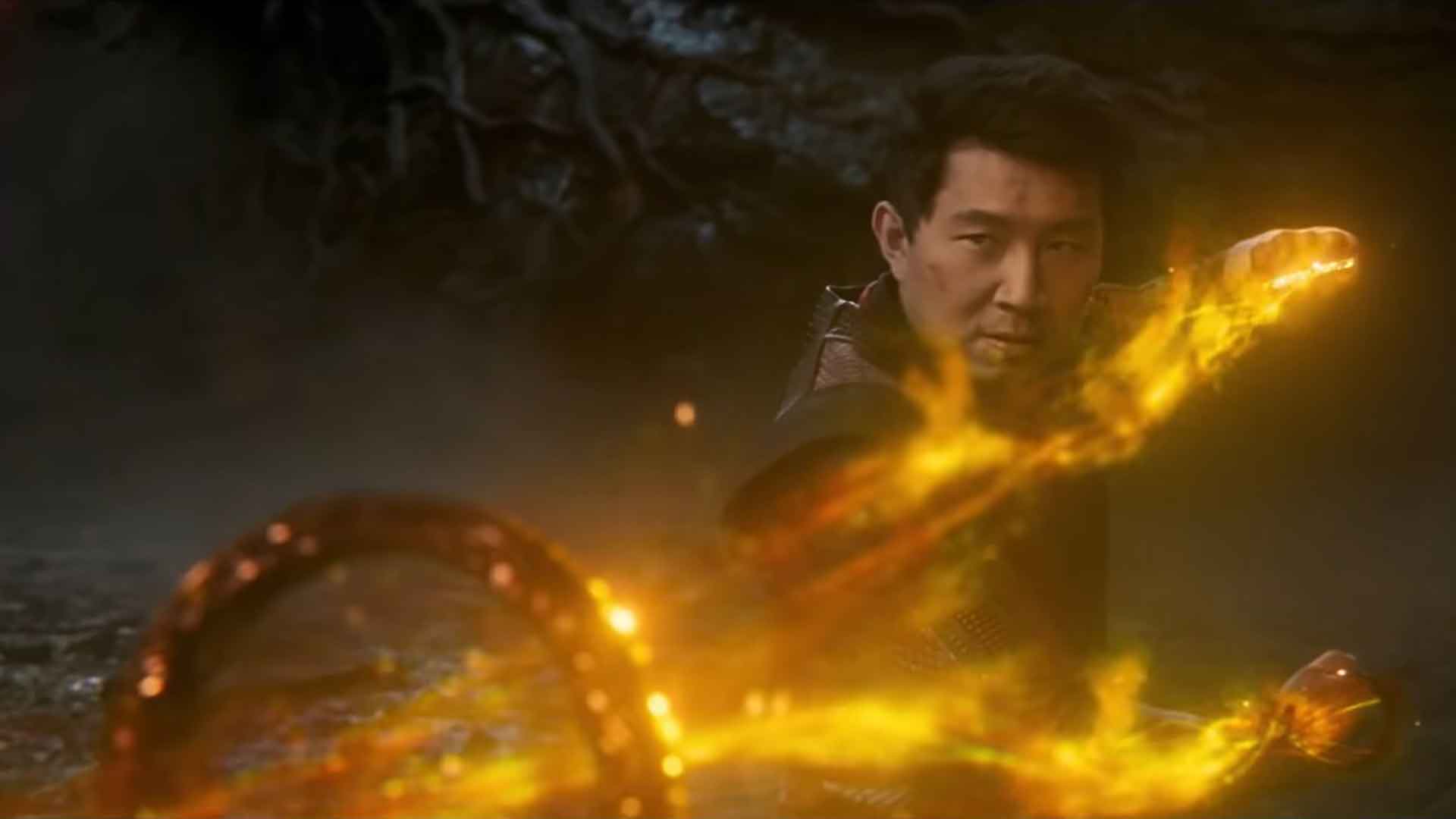 Marvel Studios President Kevin Feige is a proud man. After having already made history by introducing a big-budget superhero movie with a predominantly black cast, history is about to be made again. Shang-Chi premiered yesterday to seemingly glowing early reactions and Feige did not hold back in comparing this to Black Panther in terms of the sheer impact such a movie can have.

When you have the opportunity to showcase a hero that looks like a huge segment of the globe that feels like they haven’t been showcased, the magic can happen if you deliver. I think Destin (Daniel Cretton) and Simu have delivered for this movie.

In the same piece with The Hollywood Reporter, Feige was asked his thoughts on the uncomfortable situation created when Disney CEO Bob Chapek called Shang-Chi an interesting “experiment”, prompting a strong reaction from Simu Liu. Ever the maestro now, Feige has a great grasp at fielding uneasy questions and responded with equal poise to this one.

He is not a shy man. I think in that particular tweet you can see and I think everyone does, a misunderstanding. It was not the intention. The proof is in the movie and we swing for the fences as we always do. With the amount of creative energy we put in and the budget, there’s no expense spared to bring this origin story to the screen.

It’s unfortunate that we’re living in times where movie theaters have taken a beating. Otherwise, I have no doubt that Shang-Chi could have been as big of an event as Black Panther was back in February 2018. Don’t get me wrong, it’s still going to be huge and talked about but the box-office earnings may not be as comparable as they could have been under normal circumstances.

Shang-Chi and the Legend of the Ten Rings releases in theaters on September 3, 2021. Check out the recently released spate of 4DX, IMAX, RealD 3D and Dolby posters.

Shang-Chi First Reactions Praise Action Sequences, Call It A Marvel Movie Unlike Anything Else