Kevin Feige On X-Men, Fantastic Four: We Could Start Thinking About Them By Mid 2019

The Marvel Studios President opens up about the Disney-Fox deal for the first time. 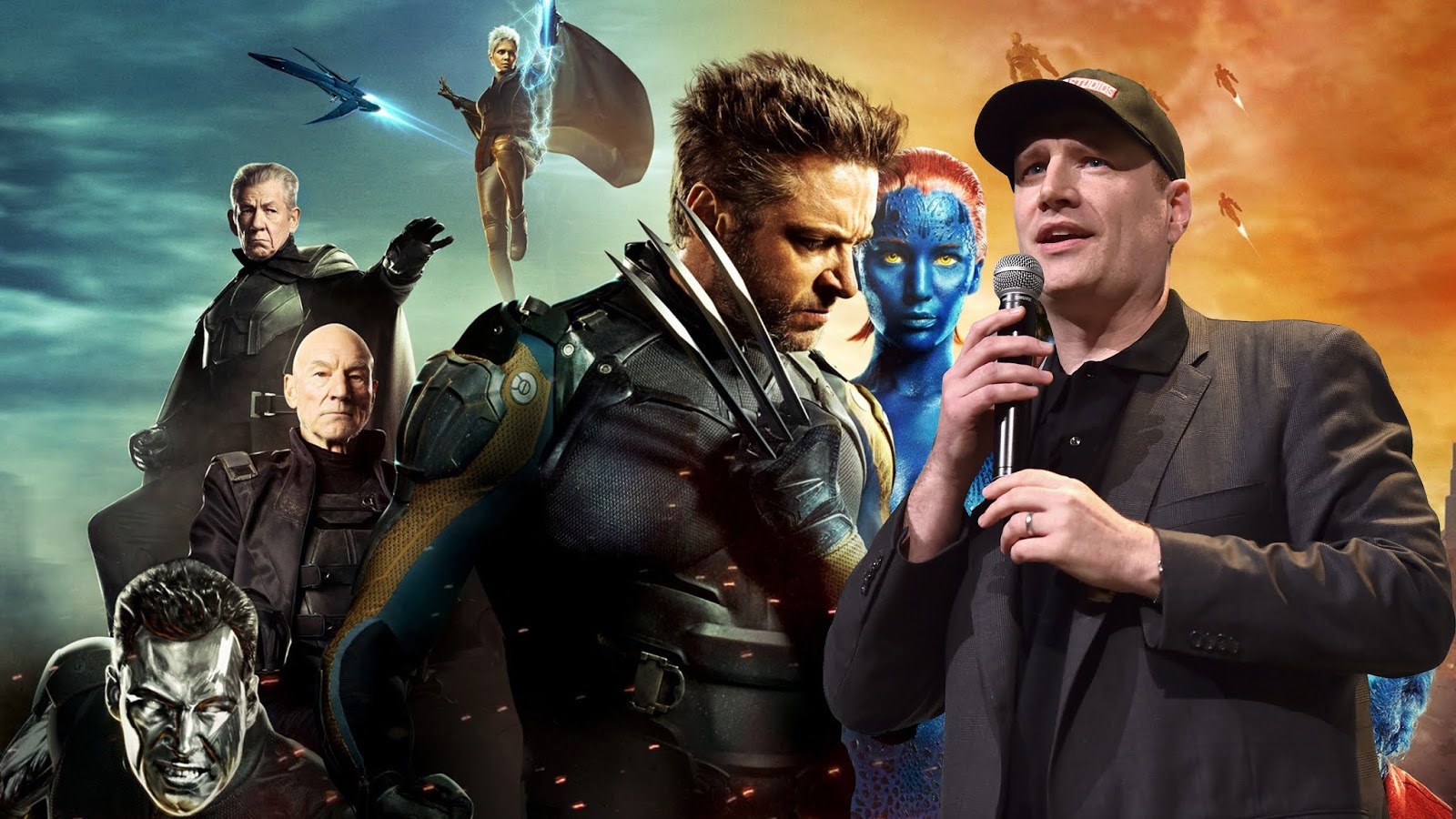 Marvel Studios President and Head-Honcho Kevin Feige opened up about an estimated timeline for being permitted to use characters from Fox’s X-Men and Fantastic Four for the first time. In a podcast to Variety, the chief architect of the Marvel Cinematic Universe hoped positively that Disney should give the studio the green light to start developing stories and movies around those characters about six months from next year i.e. sometime between January – June 2019. To avoid twisting any words, here’s his official quote on the matter:

We’ve been told it’s looking very, very good and could happen in the first six months of next year. The notion of the characters coming back is great. It’s nice when a company that created all these characters can have access to all those characters. It’s unusual not to. But in terms of actually thinking about it and actually planning things, we haven’t started that yet.

This is the first time that Feige has spoken out so openly about these characters since the Disney-Fox deal. Disney’s acquisition of Fox was sealed earlier this year, giving Marvel rights to use the X-Men and Fantastic Four in their own movies. However, the complications, legalities and formalities involved around a merger as big as this one meant that Feige wasn’t sure when his team could start thinking about these characters. There was always a possibility that things could go wrong, or a third party outbid Disney to buy Fox as was the case when Comcast joined the battle.

Fortunately, all that is behind us. Feige’s statement is not only reassuring to fans looking for a definite answer on when Marvel Studios will at least begin planning to integrate Mutants and the Fantastic family into the larger MCU, its timing also gives us plenty to speculate on when could we expect an announcement of some sort.

The first immediate guess that comes to mind is Avengers: Endgame. Like fans, we too jumped at the news and began to hastily conclude the possibility of a post-credits stinger or scene added at the end of Avengers 4 which could at least hint at the existence of the X-Men and Fantastic Four in the larger MCU, perhaps even addressing them by their first name. It could be an even smaller tease, merely mentioning some of the more popular characters like Wolverine, Xavier, Magneto, Reed Richards, Sue Storm, Johnny Storm or The Thing by name.

The second juicier possibility revolves around the timing of the development. Six months from now and we’ll be entering July, the month of San Diego Comic Con. The timing would be ripe for at least some upcoming movie announcements related to the X-Men and Fantastic Four, which could then begin developing at their own pace. This could be a historic announcement mirroring Marvel’s October 2014 stunt at the El Capitan Theater where they announced their complete Phase 3 slate of movies including Avengers: Infinity War Part I and Avengers: Infinity War Part II that have since had their names changed.

Unfortunately, it looks like both these possibilities may be just that: Possibilities but not certainties. For in case you don’t remember, even if hypothetically, Feige and co get the green light as early as February before the release of Endgame, X-Men: Dark Phoenix is still due for release and doesn’t come out until July 2019, followed by New Mutants on August 2019. It would be unwise of Marvel to announce the development of a new, unrelated X-Men feature marking a fresh start to the franchise until they’ve at least released Dark Phoenix and are done with Fox’s current run. After all, hampering that movie’s box-office prospects will only damage Disney’s own box-office receipts, now that Disney owns Fox.

Jeremy Conrad of MCU Cosmic is convinced that expecting a post-credits sequence teasing the X-Men or Fantastic Four in Endgame is extremely unlikely. By all accounts, it looks like 2020 is when we could start hearing something about these X-Men and Fantastic Four movies.

That said, it’s still possible something related to Fantastic Four is hinted at earlier than expected. Perhaps the buyer of Stark Tower in Manhattan is finally revealed to be Reed Richards. Since there’s nothing lined up for that property in the future, we could theoretically get a tease even at the end of Endgame, with X-Men to follow in 2020. And if Disney really wants to put something out this year without rushing it too early, they could still announce something at their D23 expo, which should take place a few weeks after Comic Con is done with.