The battle for Fox's assets might have finally been settled

The battle for Fox’s assets might have finally been settled 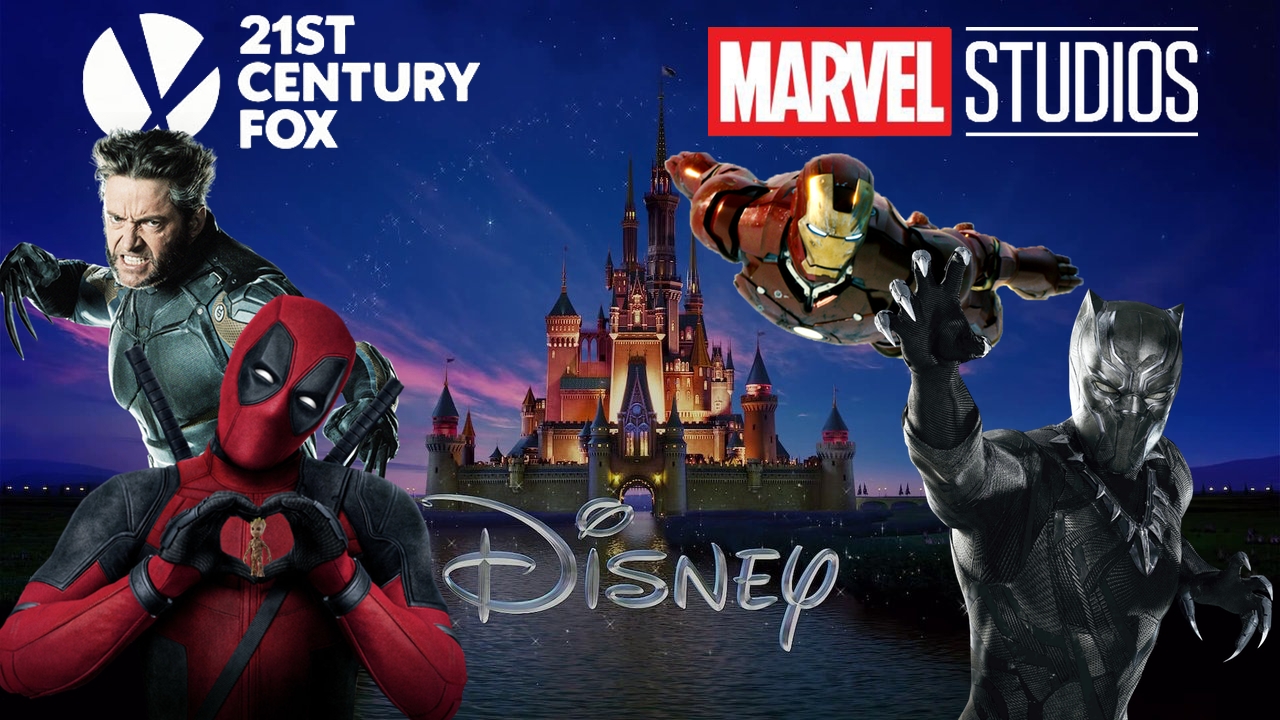 Disney has raised its offer to acquire 21st Century Fox and its assets to $71 billion amounting to $38 a share, an offer which Fox has decided to accept. The offer counters a bid made by rival firm Comcast to acquire Fox for $65 billion all in cash. Disney’s counter-offer itself is a significant increase over the $28 per share offer it made as part of a $52 billion merger with Fox which was originally announced back in December last year.

“We are extremely proud of the businesses we have built at 21st Century Fox, and firmly believe that this combination with Disney will unlock even more value for shareholders as the new Disney continues to set the pace at a dynamic time for our industry,” said Rupert Murdoch, CEO of 21st Century Fox in an official press release. “We remain convinced that the combination of 21CF‘s iconic assets, brands and franchises with Disney‘s will create one of the greatest, most innovative companies in the world.

Comcast’s intentions to outbid Disney became apparent a few weeks ago. At the time, Comcast was awaiting the verdict on the $85.4 billion AT&T and Time Warner merger that was announced in October 2016. Almost hours after the verdict came out in the deal’s favor, Comcast floated a $65 billion counter offer to merge with Fox and acquire its assets. It was widely expected that Disney would settle the matter by coming up with a counter-offer of its own, which it seems to have under the leadership of CEO Bog Iger.

This however does not mean that Comcast is completely out of the picture. The press release outed by Fox clearly states that their board is willing to consider and evaluate the merits of a counter-offer should one be placed. However, Bloomberg reports that Comcast shares had fallen had already stretched itself to the limits with its offer and would’ve even acquired huge debt were the deal to go through. Our best guess then is that it seems unlikely Comcast would want to dig further into this acquisition and would to best to bow out. Regardless, Fox has convened a meeting of its board of directors on July 10 to vote on the proposed merger.

So what’s our angle on this? Why exactly are we hellbent on covering this bit of news? Well, for those still  new to the party, Disney is parent to the coveted and current fan-favorite Marvel Cinematic Universe. That universe is the brainchild of Marvel Studios which has rights to such characters as Iron Man, Thor, Captain America, Doctor Strange, Ant-Man, Captain Marvel and Black Panther as well as teams like the Avengers and Guardians of the Galaxy. However some characters are not with Marvel Studios. One of these is Spider-Man, which is held by Sony, with whom Marvel Studios already struck a deal, allowing them use of the web-slinger in their own movies (Captain America: Civil War, Avengers: Infinity War).

This leaves us with the only other company that has any Marvel characters: Fox. The own the rights to the X-Men, Fantastic Four and Deadpool. A Disney-Fox merger then means the rights to these characters would revert back to Marvel Studios, making it possible for them to be a part of the MCU. Think Reed Richards and Bruce Banner attacking a practical problem together using their science Ph.Ds or Wolverine sharing screen space with Iron Man (only not as Hugh Jackman). This would now be possible and Disney even announced an intention of doing so in their December 2017 press release announcing the original deal. We probably stretched this explanation a bit too much but thought it best to lay it down elaborately in the interest of those who, just by any semblance of a chance, happened to be jumping onto the news bandwagon this late into the party.

So does this make you excited? Or would you prefer to have these characters stay with Fox and continue with the sequels to Dark Phoenix and The New Mutants? Let us know if you still have any questions and feel free to discuss your opinions in the comments below.

First Two Clips From Ant-Man And The Wasp Released