The film has begun shooting. 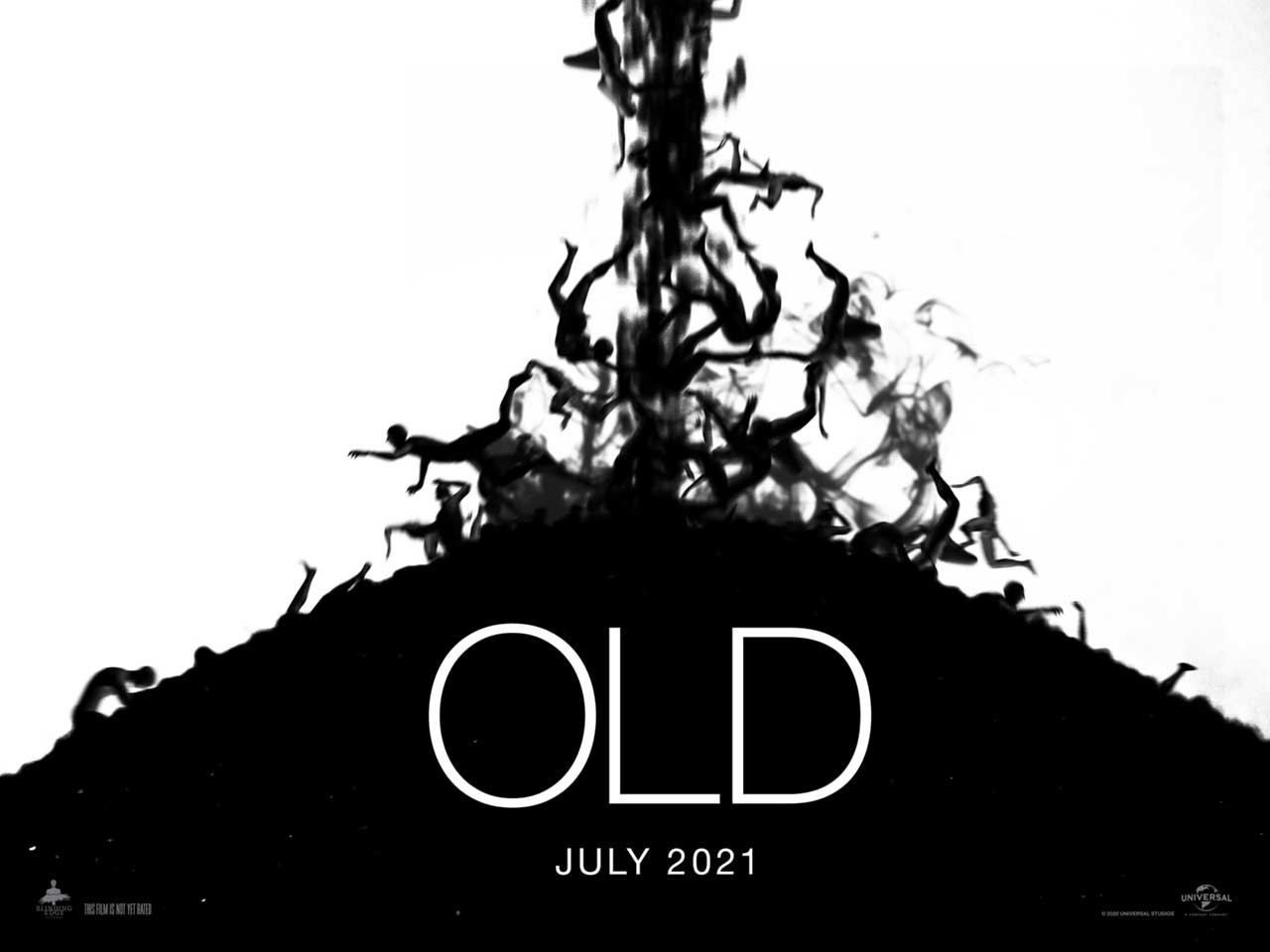 Shyamalan revealed the first look at the movie in the form of a poster. It consists of an hourglass with sand dropping, only silhouettes of people are dropping in hoardes along with the stream of sand. The poster comes with a tagline: It’s only a matter of time.

All of this suggests some very intriguing possibilities. Shyamalan is known to be a divisive, but unique filmmaker. His films often divide critics and audiences apart but you cannot fault the man for his inventive storytelling. With its temporal theme, Old looks like it could be a movie about the perils of old age, about time running out for an old man. It might feature interesting juxtapositions between the old and the young and their different ways of looking at life altogether.

Or, Shyamalan could be seeking inspiration from Netflix’s Dark in which case, Old could actually involve sci-fi elements such as time travel. We’ve seen the question asked many times: what advise would you give your younger self. What if this very question lies at the heart of the film’s core narrative thread?

This is just me speculating. As of now, we have nothing about the movie in terms of storytelling. We do know the cast and Shyamalan has shared some early storyboards for the film but plot-wise we’re largely bankrupt. Fortunately, Shyamalan has been a bit more open about his filmmaking process this time so we’ll likely get a peek into some Old movie set photos as well as plot details as time progresses. To get us started, Shyamalan did post the first set photo from Old the movie featuring himself holding the director’s clamp.

Old is currently set for release on July 23, 2021, which is awfully early given that it has just commenced filming. But Shyamalan is also known for his extensive planning and economical filming which could help ready it for a timely release.